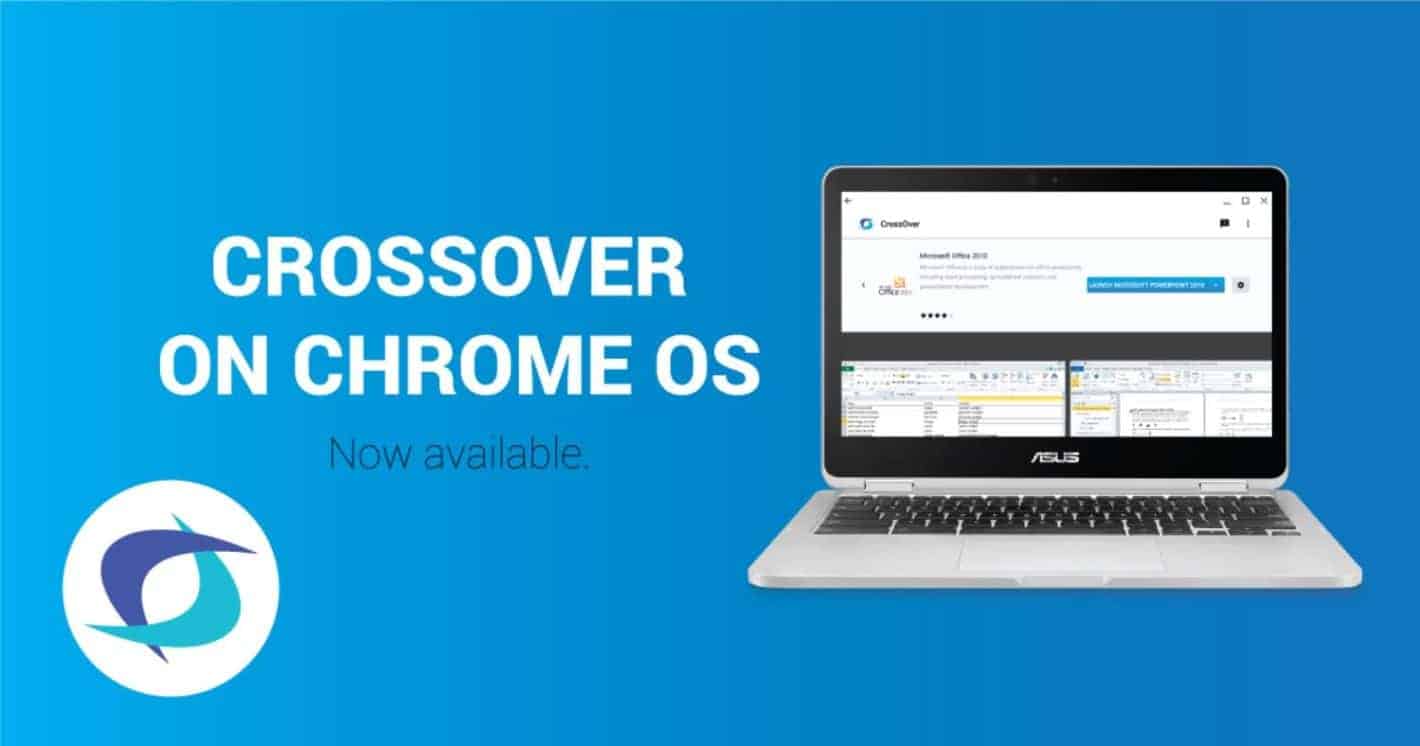 CodeWeavers now has a beta version of an application called CrossOver for download via the Play Store, which effectively allows several Windows applications to run on Chrome OS. That means Chromebook users who are willing to pay a subscription will soon be able to download and run alternatives to the Google suite of office applications and more. Better still, the beta version launched on November 7 and is available now. It’s also free to try out and support will be offered for a year. All that’s required is x86 Intel-based Chromebook that has access to the Google Play Store – the latter of those requirements is something that has slowly been rolling out to many Chromebooks for some time now.

If the above-listed requirements are met, a user simply needs to download the CrossOver application from the Google Play Store. That can be accomplished via the Play Store button included below. The app acts as a way to download and install Windows software such as Quicken or Microsoft Office. The advantage is that these will run as the full software, as opposed to running the Android app version – which can come with limitations or be difficult to learn how to use for those who are already familiar with the desktop variants. Moreover, the hugely popular gaming service Steam can be installed as well, so users may even be able to use their Chromebook to take advantage of some full desktop entertainment experiences. That’s just a couple of the programs CodeWeavers says will work through CrossOver. The company says that its current database contains 13,000 compatible software titles and it isn’t unlikely that more will be added over time.

It is important to note that, as of this writing, CrossOver is still a beta application. That means there are likely to be some bugs with the software as it currently stands. However, this should contain fewer problems than the previously released developer preview versions of the app. It will also cost some real money when the software is finalized, so this is a good opportunity to try it out in advance regardless of any bugs that might still be present. Pricing may or may not follow the current costs associated with versions of the software the company already has for other operating systems – which is currently set at around a one-time cost of $40 without support, $60 per year for full support, or about $500 for full support as a one-time purchase. With that said, it may be priced differently once it is finalized. However, that’s not necessarily a high cost to pay for the ability to get the best of both Chrome OS and Windows from a single machine – and without the lag or other issues often associated with remote access software alternatives. 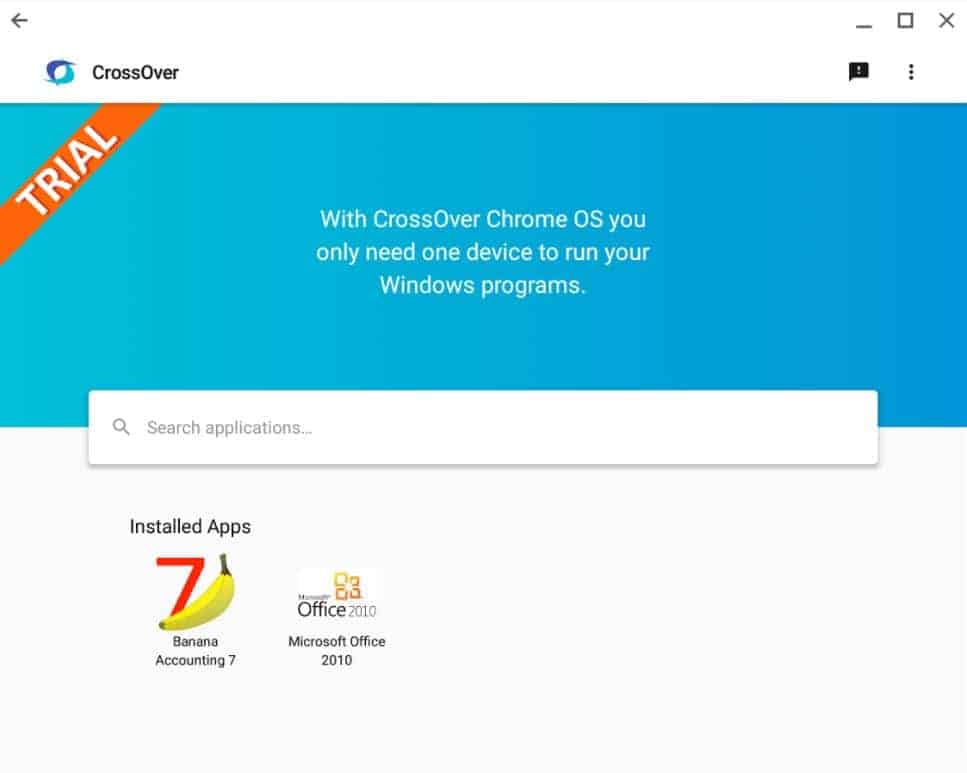 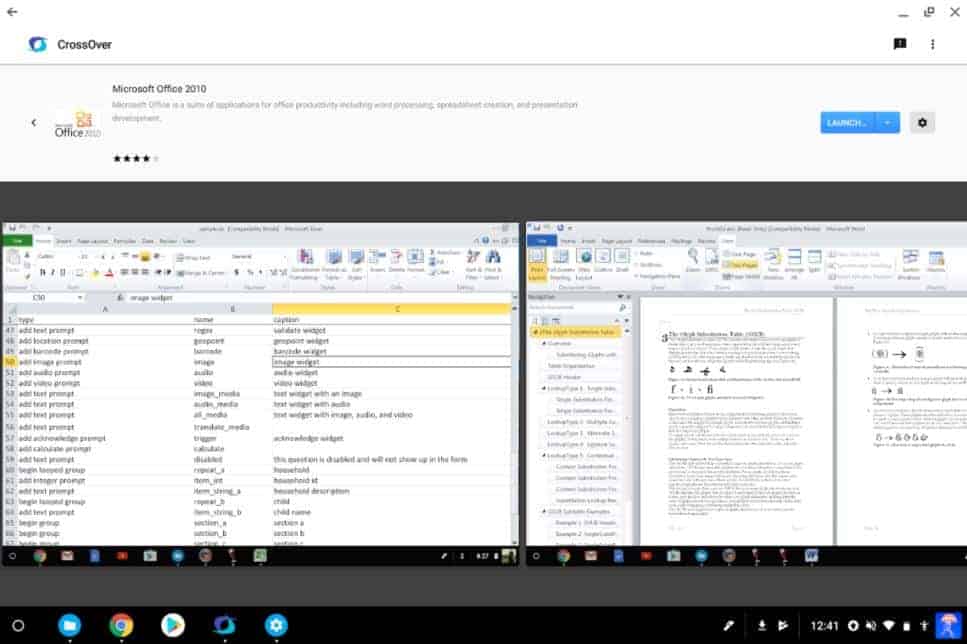