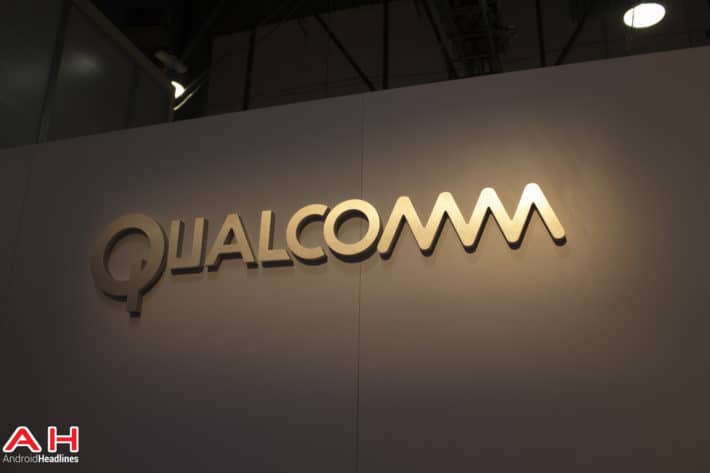 Ministry of Commerce of the People's Republic of China may block or restrict a merger of Qualcomm and Broadcom even if the two firms end up reaching a consolidation agreement, some industry watchers believe, citing the San Diego, California-based tech giant's previous antitrust issues in the Far Eastern country. The chipmaker agreed to a fine of just under $1 billion in early 2015 as part of its settlement with the Chinese competition watchdog which has been investigating its business practices related to insisting on separating patent royalty fees from chip costs while selling both to local companies, commonly referred to as "double-dipping." The previous development put Qualcomm on the ministry's radar, with Beijing's regulator supposedly keeping a close eye on Qualcomm ever since.

Some antitrust lawyers from China interviewed by Reuters recently predicted that the regulator would likely organize a full-fledged review of a Qualcomm-Broadcom merger should such a deal be proposed by the two companies. That procedure involves three major phases and can span up to six months, possibly even longer in case of justified delays or a lack of cooperation on the part of any entities being reviewed. While Qualcomm and Broadcom aren't Chinese companies, their consolidation is subject to the review of the commerce ministry's Anti-Monopoly Bureau due to the fact that their combined China income surpasses 2 billion yuan ($301 million) and their combined global revenues in the last year were over 10 billion yuan ($1.5 billion), with either one of those figures being enough to legally warrant an investigation from Beijing. Some industry watchers believe that China would be more likely to request significant concessions from the two tech giants and limit the scope of their merger instead of outright preventing it, citing the agency's M.O. that more often includes mandated divestitures and obligatory pledges to support local industries instead of unconditional prevention of global mergers, especially those which don't directly involve Chinese companies.

Regardless of Beijing's plans for the merger, the deal itself is still far from being realized, with sources previously claiming that Qualcomm is adamant to resist the $130 billion takeover attempt that it believes undervalues the company and will recommend its shareholders to reject it. Qualcomm is presently in the process of reviewing the unsolicited bid but hasn't reacted to it in an official capacity, save for acknowledging its existence.