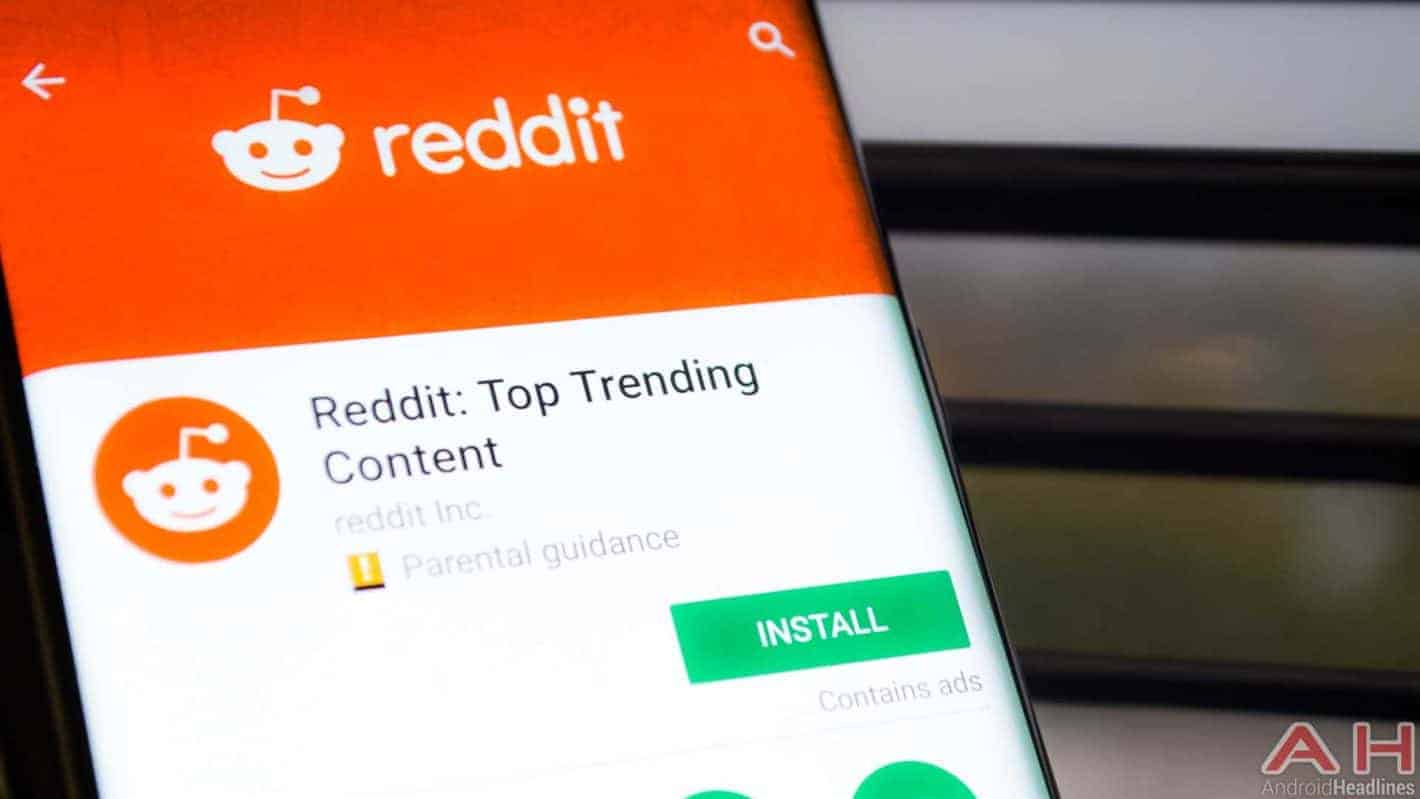 China’s news giant Jinri Toutiao attempted to acquire Reddit in 2016, The Information reported on Tuesday, citing people familiar with the Beijing-based company’s bid. The content aggregator’s shareholders ended up rejecting the unsolicited offer after an undefined period of reviews, sources said, adding that the outcome of the move was prompted by numerous factors; Jinri Toutiao was offering its private stock as part of the deal, but Reddit’s investors were skeptical about its value which may have been hard to determine to parties outside of the Far Eastern country. The propositioned company also wasn’t able to accurately estimate Jinri Toutiao’s revenue and user base, which may have contributed to the bid being rejected, according to the same report.

Reddit itself is presently in the process of overhauling its content platform, with the company now wrapping up the development of its comprehensive user profile pages and native video support. The San Francisco, California-based firm raised $200 million in late July, with those funds putting it at a valuation of $1.8 billion. Presuming that Jinri Toutiao was willing to pay a premium for Reddit last year, its bid may have been close to the $1.8 billion mark, though no specific financial details of the deal were reported. Reddit presently boasts over 300 million users and is one of the most visited websites on the Internet, with the company reportedly nearing profitability after 12 years in the business.

Jinri Toutiao parent Bytedance Technology is significantly larger than Reddit, being valued at approximately $20 billion after its latest funding round. The company’s main business relies on selling advertising, with Jinri Toutiao mimicking that strategy, serving ads through its artificial intelligence-powered news aggregator used by around 120 million people in China. The attempted acquisition of Reddit was understood to be a move signaling Bytedance’s growing ambitions in the West where the company is already offering an app called TopBuzz and is also planning on launching an English version of its social media service Tik Tok, insiders claim. It’s unclear what Jinri Toutiao was planning on doing with Reddit in case of its bid being accepted, with the American firm being much more of a user-reliant aggregator that may not have been a natural fit for the Chinese startup’s existing offerings.