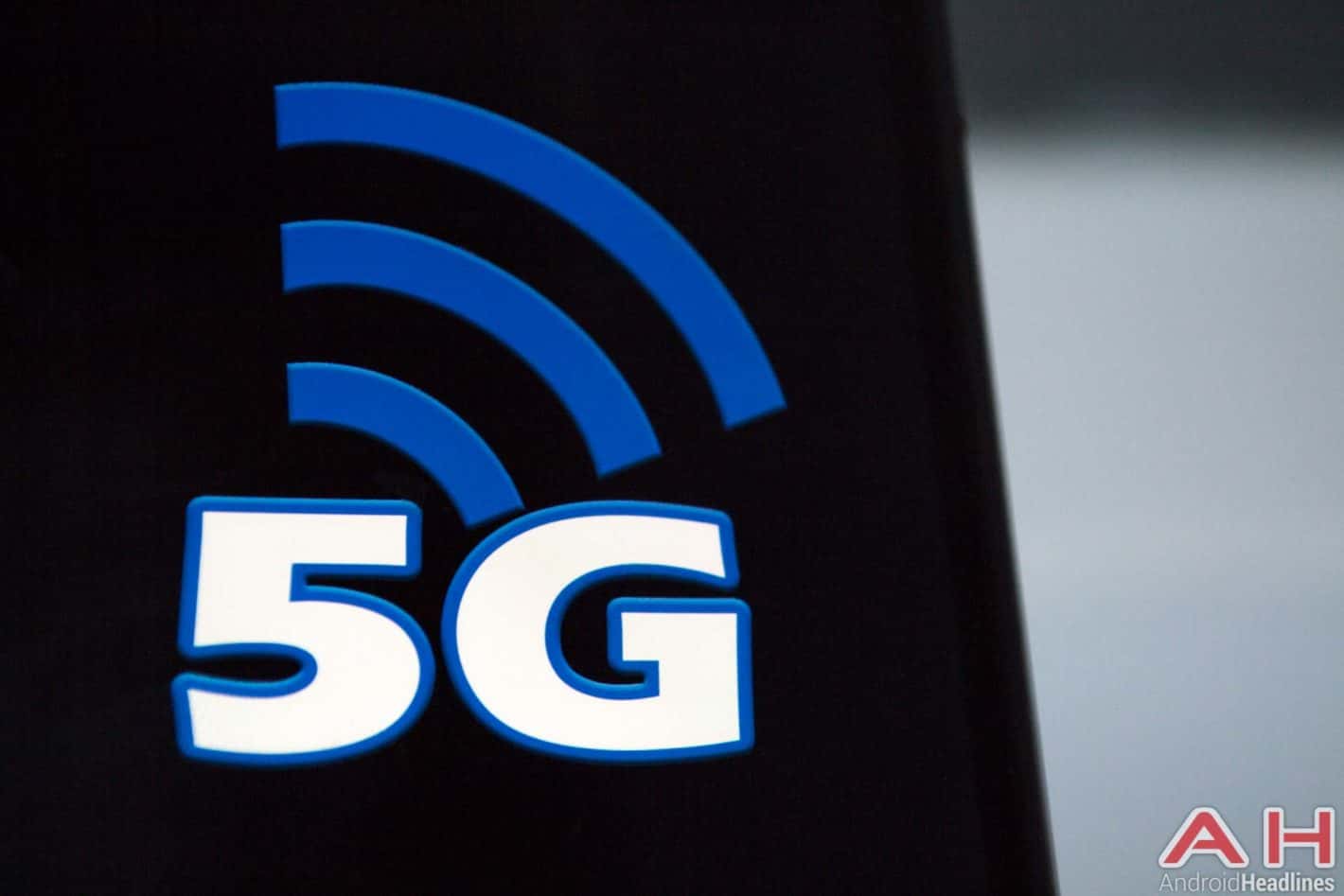 China's 5G investments will ramp up over the next decade, China Telecom Group's Technology Committee chief Wei Leping said earlier this week. Mr. Wei's comments were made as he was opening the Wuhan-based Global Fiber Optics Conference on Wednesday and came in response to a recently issued research note from Jefferies as part of an unprecedented move wherein a Chinese telecommunications executive opted to publicly reflect on some industry predictions given by a private U.S. entity. The New York City-based investment bank estimated China's 5G-related capital expenditure to reach approximately $180 billion in a six-year period ending 2025, with Mr. Wei deeming that prediction acceptable and attaching the same label to the company's forecast of a $280 billion 5G capex over the next decade.

On the same occasion, the China Telecom Group official noted that calls for a capex amounting to $441 billion in the 2020s are "way too high," with that particular figure recently being advocated for by the China Academy of Information and Communications Technology. Mr. Wei's final remarks on the matter came in the form of predictions on product categories set to benefit from 5G technologies before all others, with the executive placing optical modules, fiber connections, and optical access components in that group.

China's 5G push is still intensifying and should gain even more momentum in the coming months, with the Far Eastern country being adamant to not be far behind the global adoption of the next generation of mobile networks that's expected to be led by South Korea and the United States. Virtually all telecommunications companies in China are already committing significant resources to the development, testing, and deployment of 5G solutions, with a number of larger players in the industry like Huawei also collaborating with wireless carriers and other firms on advancing the emerging technologies outside of their home country. According to recent estimates, 5G deployment is likely to start taking off come 2019 and one billion of such connections will be established by 2023. That figure is also expected to more than double by 2025, with China being set to play an important part in the long-term global adoption of 5G networks and related solutions.