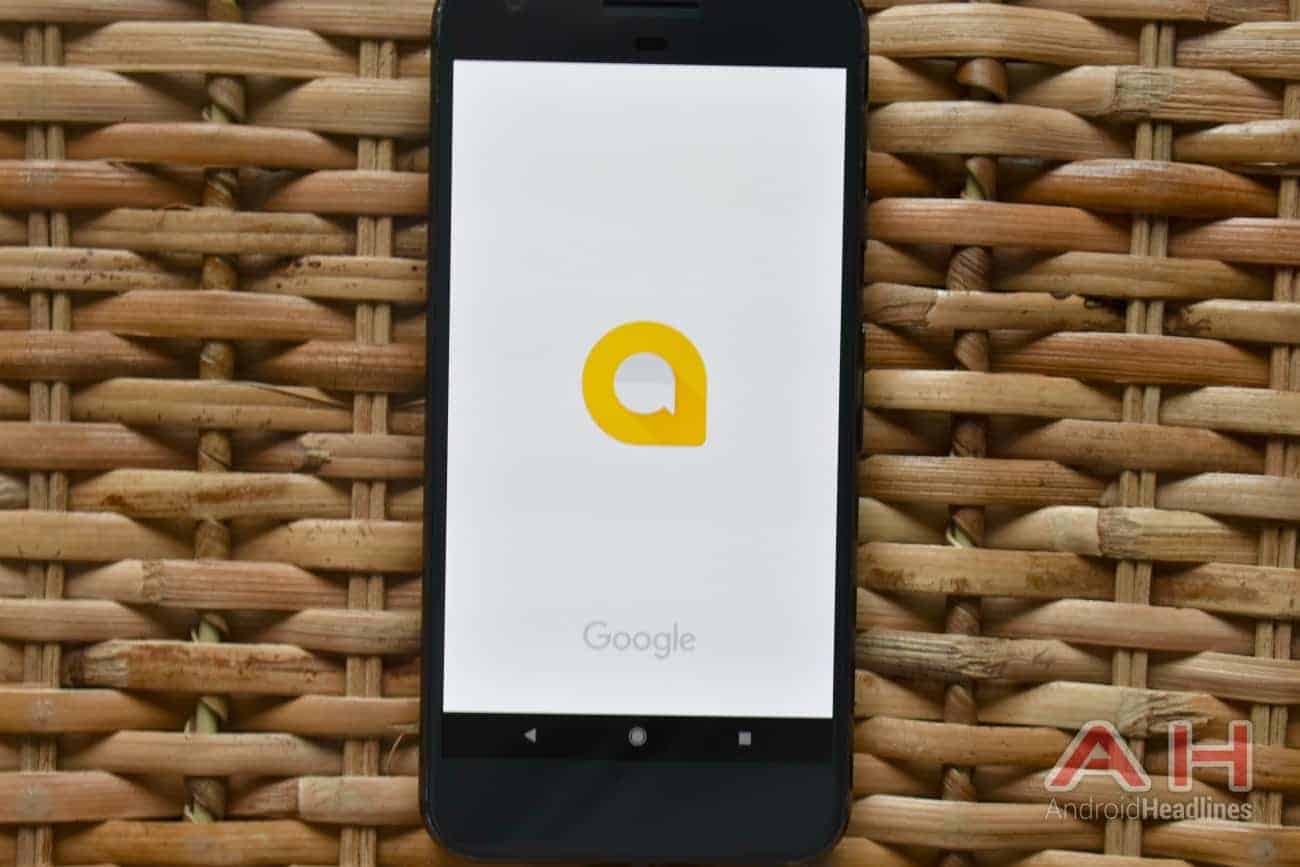 Google Allo is set to be updated with new camera effects and a wide variety of other features and improvements, as suggested by a teardown of the latest version of the app performed by 9to5Google earlier this week. The build version 23 that started rolling out on the Google Play Store on Thursday contains references to new augmented reality filters meant to decorate one's face while taking selfies, with the discovered backend suggesting that all such filters will be available in the form of shortcuts situated around the Android app's camera pop-up window. Just like it was the case with previously introduced filters, the upcoming ones won't launch as part of any client-side update. Instead, one of Google's future updates will simply provide the app with official support for such filters, with the service then prompting users to download them if they want to apply them to their images. This design strategy should allow the Alphabet-owned company to keep the Google Allo app as lightweight as possible, leaving its special features as optional downloads targeted at users who are specifically looking to install them.

Bollywood Zoom is understood to be part of the upcoming filter package revisions, as are some additional blur options and what the app's code refers to as the "Ice Cream Head Effect" and "Confused Questions Effect." The existence of a new kaleidoscope-like filter has also been revealed by the teardown of Google Allo 23, with this particular addition appearing to be another feature designed with selfies in mind. Some of the Android app's code discovered in the new build also appears to be referencing an ability to share Contact Cards with your recipients, as well as a new image search engine which still appears to be in early stages of development. Automated transcriptions of audio messages may also be coming to the app in the near future, according to the same teardown.

The Mountain View, California-based tech giant ennobled the photo and video sharing capabilities of Google Allo as part of the most recent update, with users now being able to send multiple multimedia files at a time through a new sharing interface. The latest version of the messaging app can be downloaded by referring to the Google Play Store banner below and is compatible with the vast majority of contemporary Android-powered smartphones and tablets.