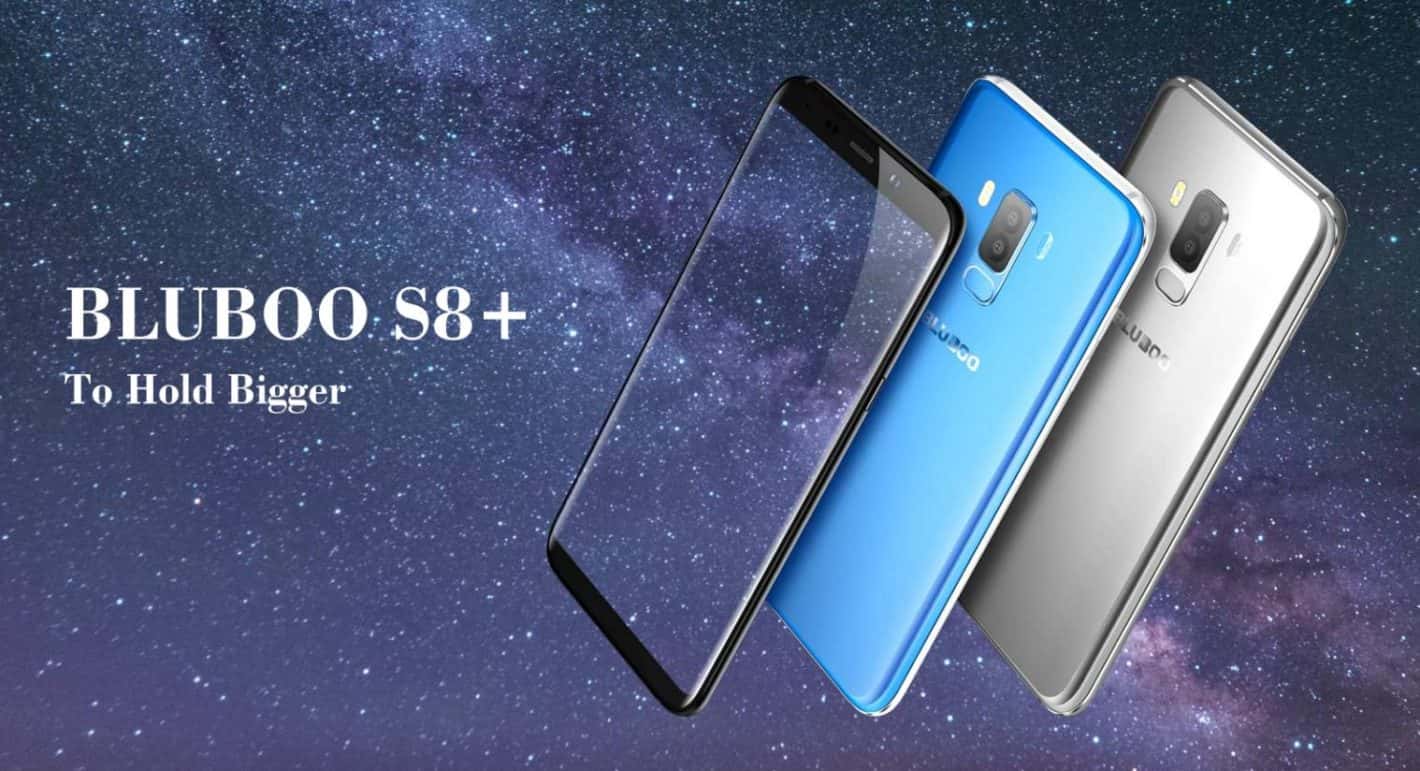 Now, the BLUBOO S8 Plus will ship with Android 7.0 Nougat out of the box, but on top of Google’s operating system, you’ll get a custom UI, 360 OS 2.0. Now, those of you who have been waiting for the BLUBOO S8’s larger sibling should know that the device will globally launch on November 11. It’s worth noting that the phone will be priced at $149.99 at launch, though it will be available at that price point for only two weeks, after which its price will jump up to $179.99, as that is its regular retail price point. If you’d like to know more about the BLUBOO S8 Plus, feel free to visit the banner / link down below.