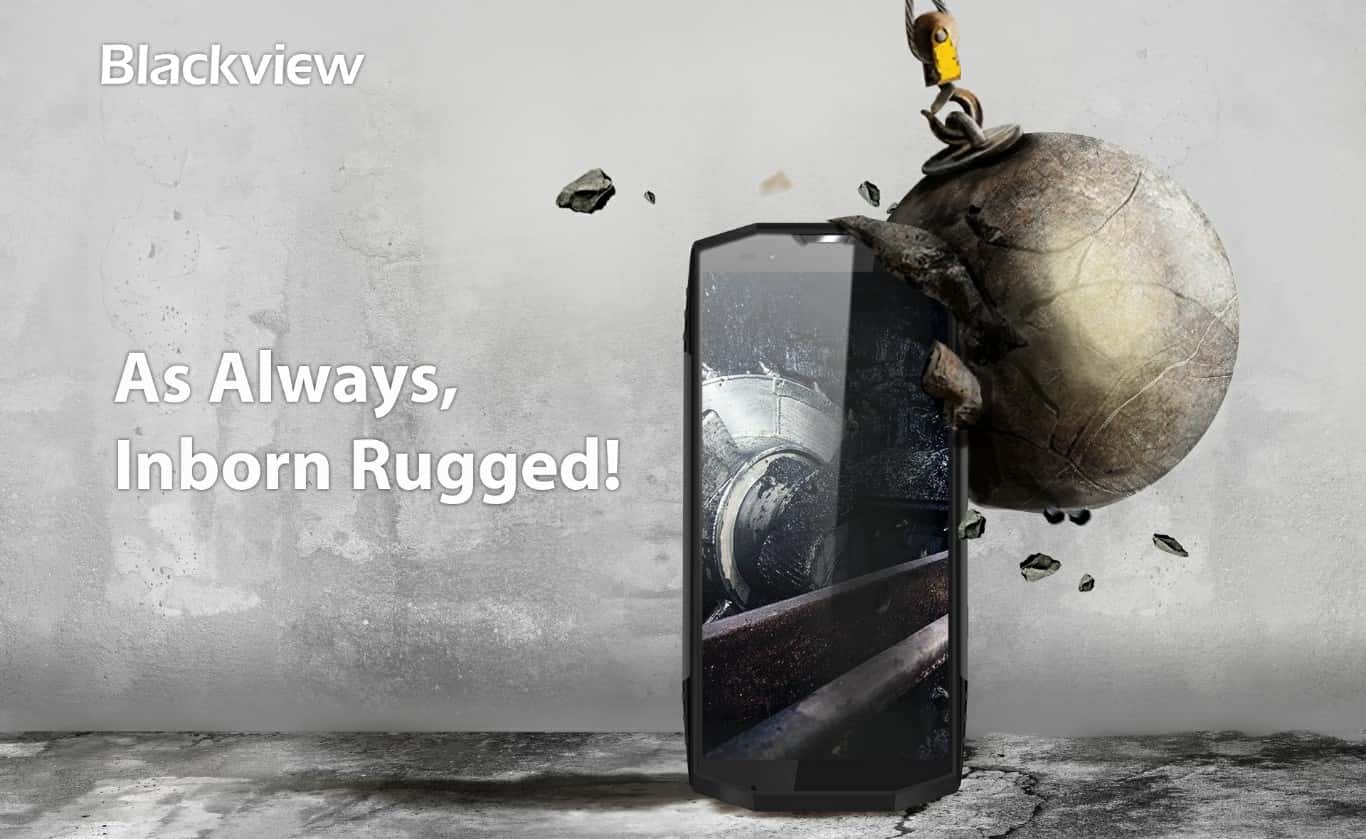 Blackview had introduced the Blackview BV9000 Pro rugged smartphone quite recently, and the company has just published a promo video for the device, and also decided to point out the device's main features. That being said, the promo video which you can check out down below will show you the device, and highlight some of its features, like the fact that it's water and dust resistant, that it comes in two RAM variants, that it ships with Android 7.1 Nougat, and so on, check it out if you're interested.

Now, the Blackview BV9000 Pro is a rugged smartphone, but one of the few rugged smartphones which sport an 18:9 display aspect ratio. This handset comes in 4GB and 6GB RAM variants, the 4GB RAM model comes with 64GB of storage, while the 6GB RAM variant sports 128GB of internal storage. The Blackview BV9000 Pro also comes with two cameras on its back, you will find 13 and 5-megapixel snappers on its back side, and there are a number of software features that you can take advantage of here. Blackview also claims that the BV9000 Pro can take solid low light pictures. The company also included Corning's Gorilla Glass 5 protection on top of the BV9000 Pro's display, in case you were wondering, and the company also confirmed that face recognition is coming to the phone in January, just in case you're interested in that feature. Blackview also wanted to emphasize the software improvements here, as Blackview BV9000 Pro allegedly sports a really compelling power saving mode, and its software seems to be really well optimized in general.

On top of everything we've said, it's worth noting that this phone sports a rear-facing fingerprint scanner, a 5.7-inch fullHD+ (2160 x 1080) display, and that it is fueled by the Helio P25 64-bit octa-core SoC. No, if you prefer to have large batteries in your phones, you won't be disappointed here, as the Blackview BV9000 Pro comes with a 4,180mAh non-removable battery. The Blackview BV9000 Pro can be purchased from AliExpress for $299.99 (6GB RAM variant) as we speak, which actually means it's discounted at the moment, if you're interested, we've included a purchase link down below.