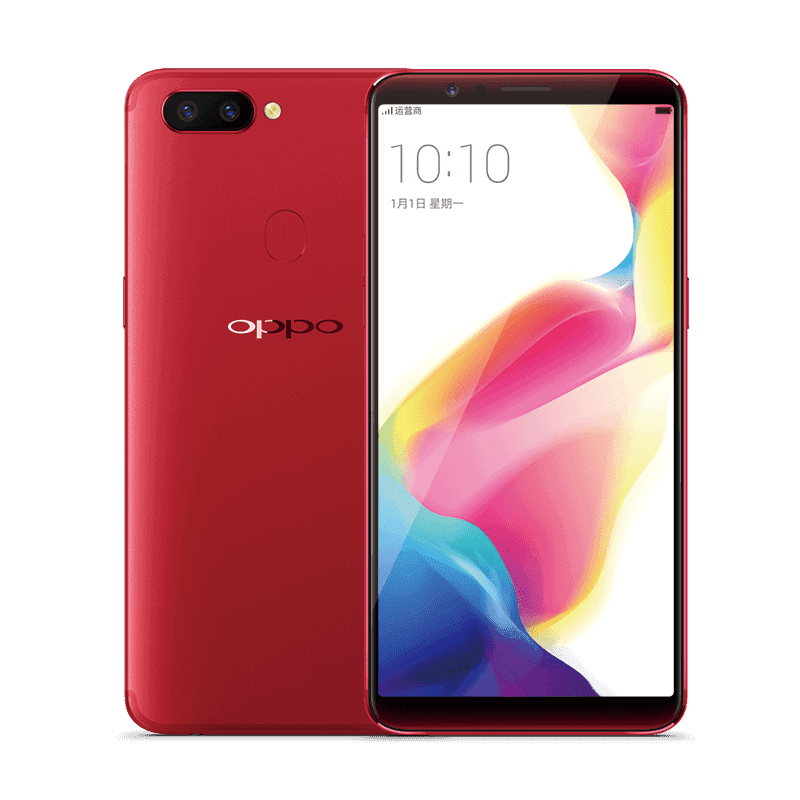 The OPPO R11s is now available for pre-order over at Oppomart. The OPPO R11s was announced quite recently, actually, and it is OPPO's 'bezel-less' handset, and what's interesting is that the OnePlus 5T will probably resemble this smartphone quite a bit in terms of the design. The OPPO R11s is made out of metal, it comes with a dual camera setup on the back, and a rear-facing fingerprint scanner. Its main cameras protrude a bit, and the phone's display sports rounded corners.

The OPPO R11s is currently priced at $529 over at Oppomart, and those of you who do not know, Oppomart is one of the Chinese resellers. The device is currently available in Black, Gold and Red color variants, though do keep in mind you'll have to pay extra in order to get the Red model, as it is $50 more expensive than the Black and Gold variants. Oppomart notes that the phone will ship to those of you who pre-order it in 7-10 days, and you can also pay extra to get a soft TPU case or a tempered glass screen protector for this device. Now, in terms of specs, the OPPO R11s can be considered to be a mid-range smartphone, but one of the more powerful mid-rangers out there. This handset comes with a 6.01-inch fullHD+ (2160 x 1080) AMOLED display, along with 4GB of RAM and 64GB of expandable storage. The device is fueled by the Snapdragon 660 64-bit octa-core processor, while a 3,200mAh non-removable battery is also a part of this package, and it offers OPPO's proprietary VOOC Flash Charge fast charging technology.

As far as cameras are concerned, the OPPO R11s sports 20 and 16-megapixel shooters on its back, while a single 16-megapixel snapper is included on the device's front side. Android 7.1.1 Nougat comes pre-installed on the OPPO R11s, while you'll find OPPO's ColorOS 3.2 skin on top of it. This phone does come with a 3.5mm headphone jack, it offers Bluetooth 4.2, and 4G LTE connectivity is supported here, though make sure to check what bands the phone supports before you decide to buy it. In case you're interested in getting this phone, follow the banner / link down below.