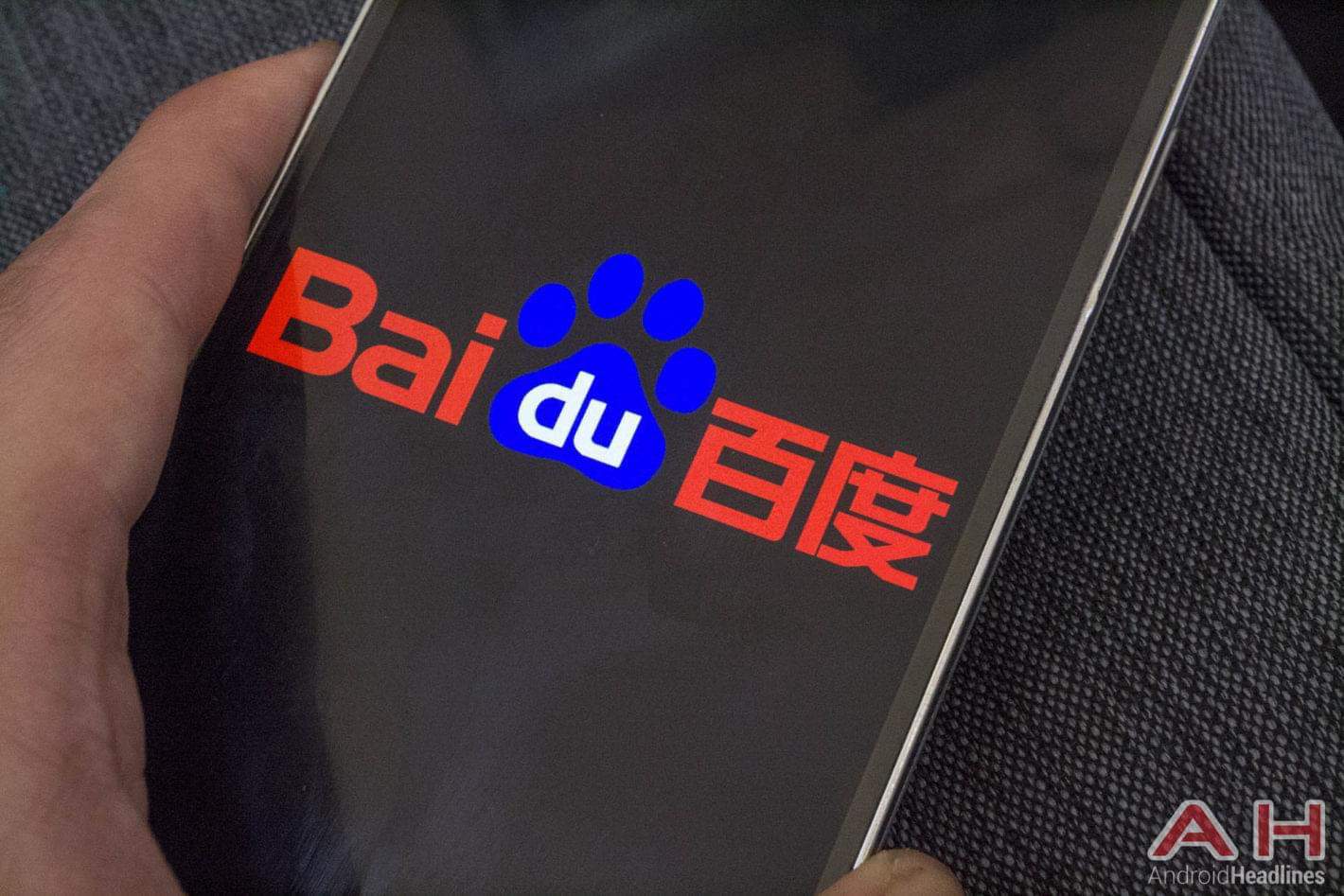 China’s Baidu and Xiaomi have teamed up to collaborate on various Internet of Things and artificial intelligence technologies, though the specific details of the partnership remain limited. The tie-up was announced today at the first developer conference held by Xiaomi in its home city of Beijing, China, officially marking the union of two large companies based in the Far Eastern country.

While little is known about the partnership as of this time, both companies revealed that they intend to pursue opportunities in various relevant fields such as deep learning, voice recognition, computer vision and the development of Baidu’s AI-based conversational operating system called DuerOS. While the announcement marks the first time that Baidu and Xiaomi have made their collaboration public, they confirmed DuerOS has already been baked into some of Xiaomi’s products. In other words, the alliance primarily serves to formalize the existing partnership, though it remains unclear how long the two have been working together. The Beijing, China-based web services company has been relying on partnerships with hardware firms that manufacture smartphones, smartwatches, smart TVs, and home appliances to make DuerOS available to as many end users as possible and has opted not to charge a license fee for the software. As part of its partnership with Xiaomi, Baidu is also not expected to charge the Chinese original equipment manufacturer a license fee for DuerOS.

Earlier this month, Baidu introduced the DuerOS Prometheus Project as part of efforts to advance its conversational AI service. The project includes a vast pool of conversational AI datasets as well as $1 million in funding for AI skills development and conversational AI projects in collaboration with various partners. This is not the first time, though, that Baidu and Xiaomi have made inroads in IoT and AI. In October last year, Baidu officially announced its AI-powered voice keyboard called TalkType. For its part, Xiaomi disclosed its investments in AI last March during a discussion that saw its Chief Executive Lei Jun confirm the move. This July, Xiaomi unveiled the Mi AI speaker, an Internet-enabled device that can connect to a smartphone and supports various AI technologies.