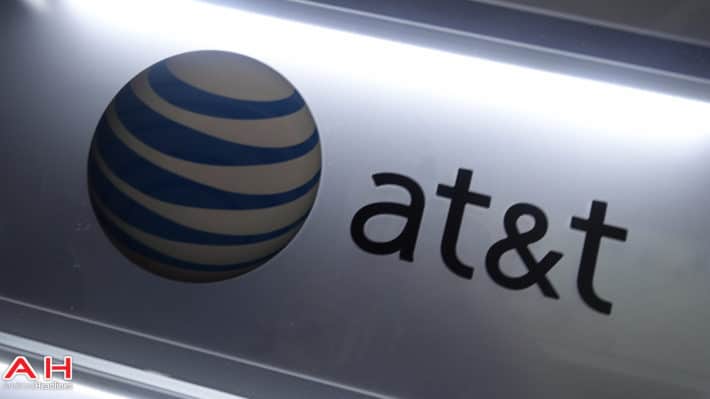 AT&T’s proposed purchase of Time Warner was closer to being approved by the United States Department of Justice months ago than it is today after Makan Delrahim joined the ranks of the federal agency’s antitrust division as its Assistant Attorney General, Bloomberg’s Sara Forden revealed during a Wednesday Bloomberg podcast hosted by Ed Hammond. Before the Trump-appointed official was approved by the Senate, the DOJ and AT&T negotiated over the so-called “behavioral conditions,” loose concessions that the wireless carrier was prepared to provide to Washington as a gesture of goodwill and a form of assurances that it will not attempt to establish a monopoly should it be successful in closing its proposed acquisition.

Among other things, the two were in talks regarding vague terms of AT&T’s future business practices, with the second largest mobile service provider in the country supposedly being prepared to guarantee it will not shut out competitors and do everything it can do guarantee a level-playing field for media companies in the industry even after it merges with one of the largest entertainment giants on the planet. Following the arrival of Mr. Delrahim, the negotiations are said to have become more hostile as the 48-year-old dismissed such tactics over a belief that insisting on behavioral conditions isn’t the role of an enforcer that he thinks the DOJ should be, according to previous reports. Mr. Delrahim’s change in strategy saw the DOJ start to insist that AT&T agrees to sell either DIRECTV or Time Warner-owned Turner Broadcast System which owns channels like CNN and TNT, Ms. Forden understands.

The radical shift in the negotiating environment may explain how the DOJ and AT&T are now reportedly both going on an offensive despite the fact that the merger was largely expected to be approved by Thanksgiving. Instead, the two are now more likely to end up in court by November 28th, as suggested by recent reports. Mr. Delrahim was approved for his position by the Senate in late September, with his department previously denying that President Trump is somehow involved in the antitrust review of the deal like some critics of the White House alleged due to the President’s clashes with Time Warner’s CNN which he repeatedly called “fake news.”