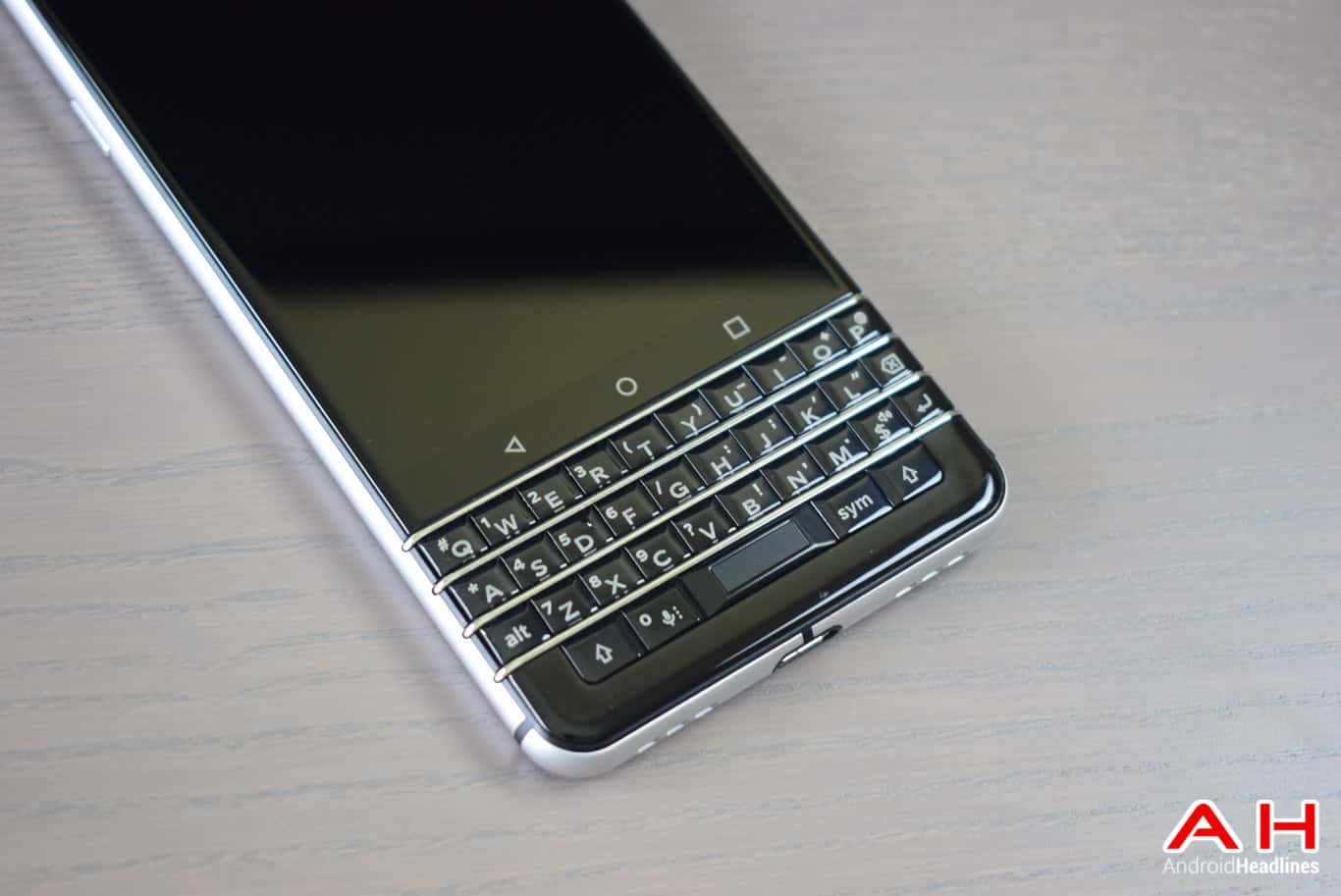 The BlackBerry KEYone bearing model number BBB100-1 is receiving a new software update from AT&T, introducing the Android security patch for the month of October, and including the BlueBorne vulnerability fix. The software package weighs around 40-46MB and it’s identified by build number AAP606. The update requires devices to run one of two previous builds, AAN596 or AA0750, and as expected it’s distributed over-the-air, expanding gradually over the coming days to all eligible units.

The OS version will remain at the stage of Android 7.1.1 Nougat, and the changelog makes no mention of any additional features or improvements. Monthly security patches should be most welcomed nonetheless, and BlackBerry KEYone owners and AT&T customers should now rest easy knowing that the BlueBorne vulnerability has been patched. For readers wondering, BlueBorne is a Bluetooth vulnerability discovered earlier in September which can technically allow hackers to gain remote access to a device, and OEMs alongside carriers have continued to distribute the necessary vulnerability fix since. AT&T previously launched the BlueBorne patch for the Samsung Galaxy S7 series, and more smartphone models are expected to receive a similar treatment following the BlackBerry KEYone. As usual in regards to OTA updates, eligible customers should be looking for an update notification, or attempt to trigger the update manually from the device’s settings menu under the software section. Either way, it’s advised to apply the update while ensuring that the device has at least 50 percent battery charge left, and while it is connected to an active Wi-Fi network.

The BlackBerry KEYone was released by AT&T earlier this summer for the full retail price of $500 outright, and prospective buyers can still acquire it for the same sum or alongside a carrier agreement of $16.67 per month. The smartphone features an unusual design employing a physical front-facing keyboard that can act as a touchpad and fingerprint scanner, resulting in a 4.5-inch IPS display with a resolution of 1620 by 1080 and an unconventional 3:2 aspect ratio. The device is driven by the Qualcomm Snapdragon 625 chipset housing eight ARM Cortex-A53 cores clocked at up to 2.0GHz, an Adreno 506 graphics chip, and in the case of AT&T’s variant, 3GB of RAM.