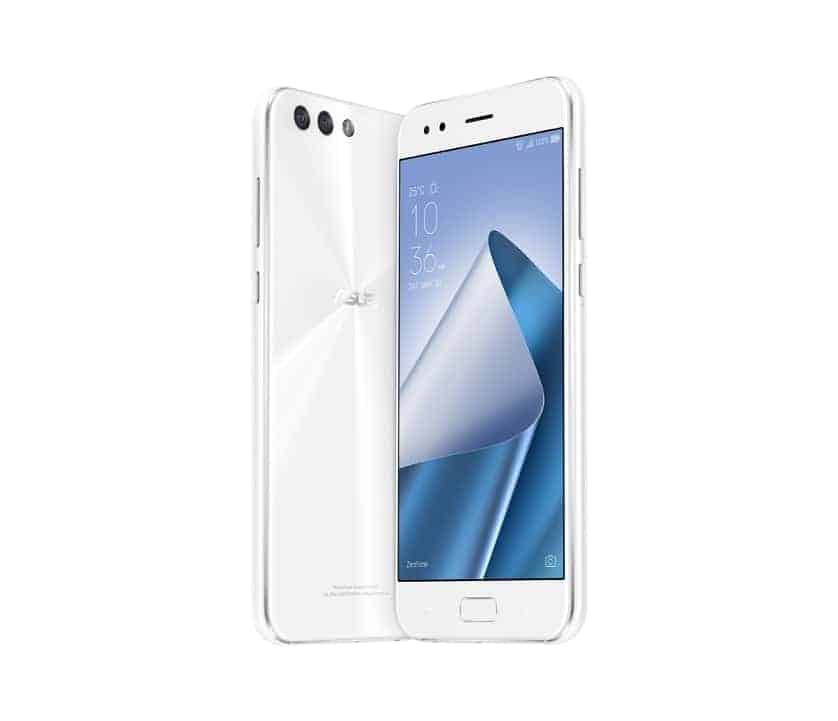 Starting today, ASUS has now announced that its ZenFone 4 and ZenFone 4 Max are both available in the UK via both online and at retailers. That includes sales through Carphone Warehouse, Amazon, Box, Tesco, John Lewis, and the ASUS online shop. For those who may not recall, the ZenFone 4 and ZenFone 4 Max are mid-range offerings from the company – with the ZenFone 4 hitting the upper end of that tier, while the Max falls in at the lower end of the price spectrum. They come loaded with some pretty interesting features and, as of this writing, are selling for the UK via Amazon for £448.99 ($587) and £249.99 ($327), respectively.

As to the devices themselves, the more budget-oriented of the two – the ZenFone 4 Max – sports a 5.5-inch screen, set at a resolution of 720 x 1280 inside an all metal frame. It also features dual-cameras around the back. The primary camera shoots at 13-megapixels, with an f/2.0 aperture and phase detection autofocus while the secondary sensor captures at a wide angle with a 120-degree field of view. On the other side, the front-facing camera is set at 8-megapixels and captures the same field of view as the main shooter. Meanwhile, a 64-bit Snapdragon 430 can be found under the hood, paired with 64GB of expandable storage and 4GB of RAM. That's driving Android Nougat out of the box, overlaid with the company's ZenUI. The ZenFone 4 Max also supports dual-SIM configurations and Bluetooth 4.1. All of that is powered by a 5,000mAh battery, which can be fast-charged via micro USB and can provide a claimed 46 days of standby time on 4G. That massive battery also allows the ZenFone 4 Max to charge up other devices, via an included cable.

The ZenFone 4 shares some of those features, namely it ships with the same amount of RAM, storage, dual SIM, SD card support, fingerprint sensor, and screen size. However, the ZenFone 4's screen is a Super IPS+ display, set at a higher resolution. It also comes packing a 64-bit Snapdragon 630 SoC, built using a 14nm process. Meanwhile, the ZenFone 4 main cameras are a step up from the Max, featuring both a camera using Sony's 12-megapixel IMX362 sensor and a secondary 8-megapixel 120-degree wide-angle camera. Around the front, the Zenfone 4 features an 8-megapixel shooter with an F2.0 aperture and 84-degree field of view. On the connectivity side, the handset features Bluetooth 5.0 and NFC. Meanwhile, charging of the ZenFone 4's generous 3,300mAh battery is provided via USB Type-C 2.0.