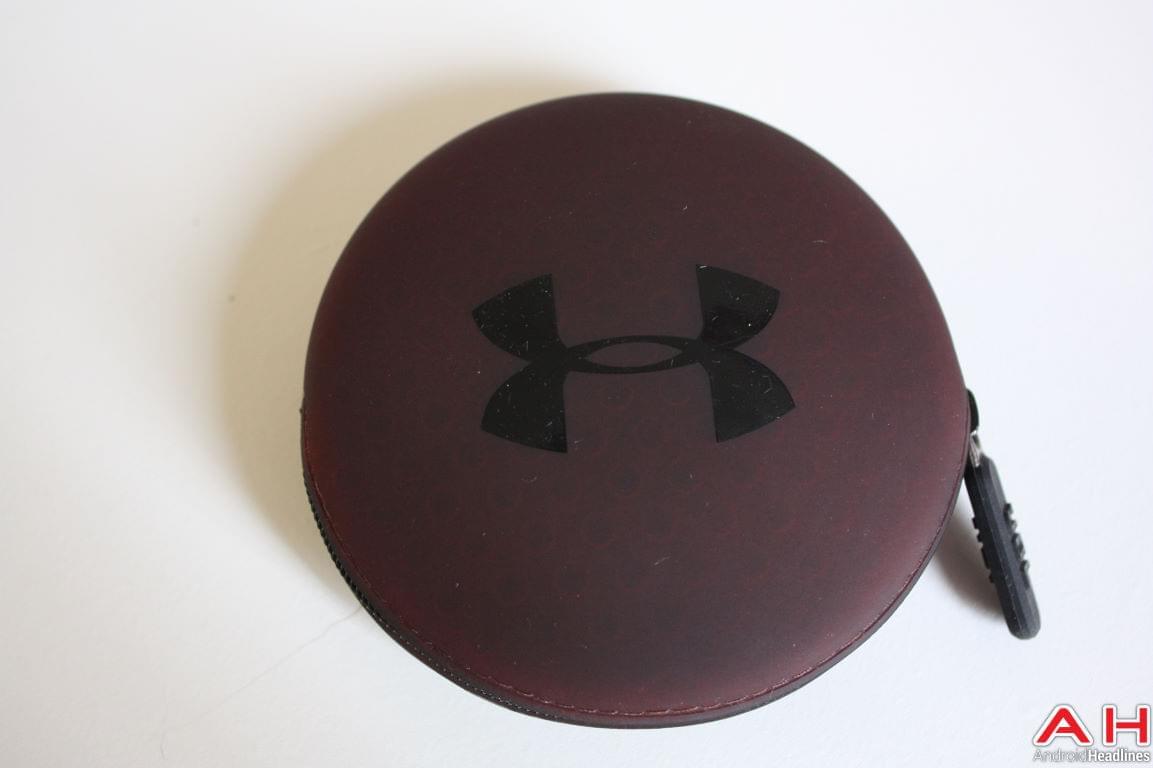 After lower than expected third-quarter results, Under Armour has confirmed that it will now shift its focus away from fitness tracker products. Only last year was the company heavily pushing its new hardware products, but it appears the road towards success wasn't as plain sailing as initially anticipated. Because of this, the company has confirmed a shift towards software products, with its hardware sales taking a permanent back seat.

After sluggish sales throughout the quarter, Under Armour has experienced its first decline in sales since it went public over twelve years ago. During the third quarter of 2017, the company's earnings fell a considerable 5 percent year-on-year to just $54 million, off of a total $1.4 billion in revenue. Off of the back of this, the fitness-focused company has also revised its predictions for 2017, something it says is due to weaker demand in the United States than initially expected, as well as other complications that stem from the company rapid growth over the past years. After launching a wide range of products that eventually included the Under Armour Band wearable and Healthbox, both of which were created in partnership with HTC, the company has confirmed that production of its hardware lineup will now end, though sales will continue, most likely until stocks run out. Instead, Under Armour will now focus on its software offerings, where partnerships with a wide range of hardware companies will see the company's offerings included in many fitness devices, as well as Android and iOS smartphones. The move follows in the footsteps of both Nike and Adidas, who, in the past, have turned their focus towards individual apps and partnerships with hardware companies in order to maximize their profits and customer reach.

As of now, Under Armour is yet to confirm any new partnerships, so the change in focus is likely to be a fairly recent decision. Nonetheless, with the company's software set to take center stage in the future, a potential for strong growth does exist if the new strategy is executed correctly. Taking into consideration the significant drop in the company's stock price over the course of the year, though, it will take some time before Under Armour's new strategy results in similar growth levels to the ones seen in the past.