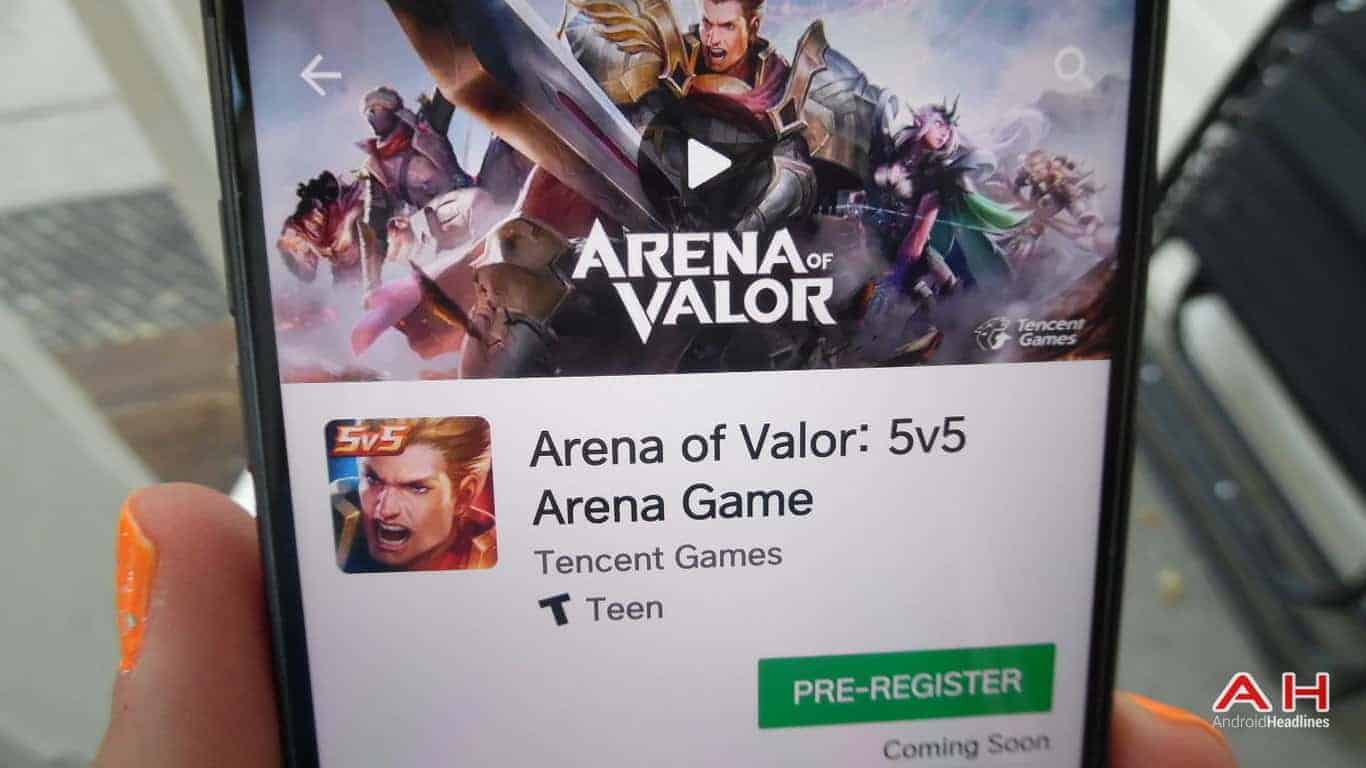 A 20-year-old Chinese man reportedly died of exhaustion after months of sleepless nights spent playing Arena of Valor, a popular mobile game from Tencent that hooked tens of millions of people in the Far Eastern country since originally launching in late 2015. Known only by his in-game nickname "Lonely King," the player has been live-streaming himself playing Arena of Valor in nine-hour sessions on a daily basis from July to early November. His final broadcast went out on November 2nd, after which he ceased his streaming efforts. A family member took to one of his social channels five days later to notify his 170,000 fans of his untimely death, citing exhaustion, Chinese news outlet Soho reported earlier this month.

Not many details on the circumstances leading to the tragic demise of the player have been provided by the source, but the man is said to have barely been sleeping since starting his daily streams. The incident is far from the first report raising concerns about Tencent's mobile game that just recently launched in the United States, with the most recent similar development occurring last month when a 21-year-old woman went blind in one eye after playing Arena of Valor for 24 hours straight. The extreme addiction caused by the mobile game that's available on both Android and iOS has already been acknowledged by Tencent itself after the company limited children in China from playing it for over an hour per day while also preventing teenagers from doing the same for more than two hours. The craze surrounding Arena of Valor appears to be somewhat comparable to the one generated by Pokemon GO in the summer of 2016, though Tencent's game managed to sustain its momentum over a longer period and has only just recently started expanding on a global level after amassing 200 million players in China, with around 80 million of them logging in on a daily basis.

Some Chinese media outlets previously described Arena of Valor as "poison" that exceeded the limits of entertainment and became a national issue, though Beijing hasn't given any indication that it's planning to ban the game. Arena of Valor — previously called Honor of Kings and Strike of Kings — enjoyed a mildly successful Western launch, having amassed over a million Android installs within the month of launching on the Google Play Store. 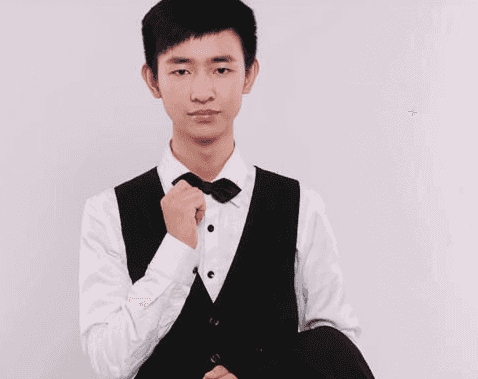