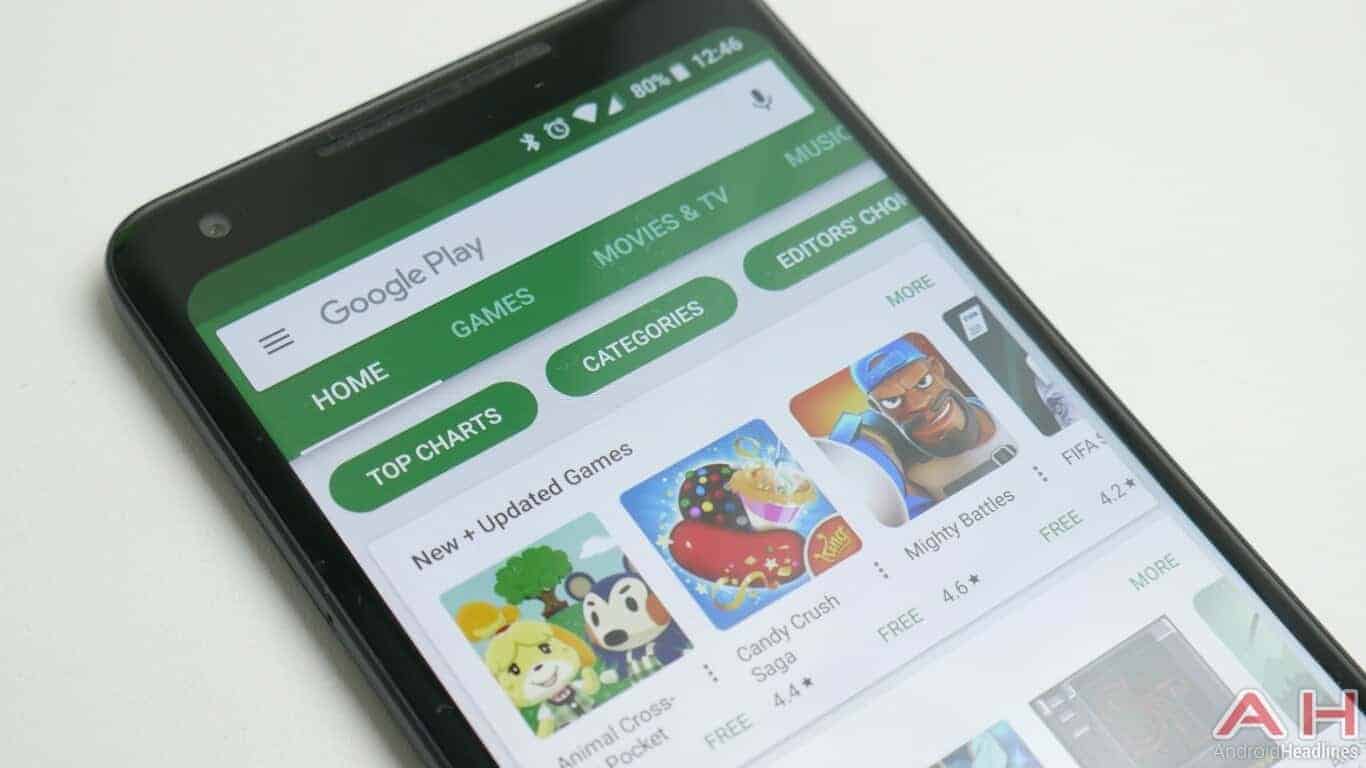 Google offers a range of Android-based enterprise solutions including managed Play Store instances, and now developers can upload directly to those managed instances, with or without being a part of the organization. Developers still need credentials and approval in order to upload, preventing managed Play Stores from becoming cluttered with apps that don't belong there. Naturally, companies can simply hand over the necessary credentials when negotiating for a third party developer to create a private app for their business. So long as the contractor does not leak the app themselves, it will stay just as private as it would if it had been created and uploaded internally.

This is all made possible by a new Custom App Publishing API built by Google, which allows developers of private apps a few extra capabilities, chief among those being the ability to publish to a managed Play Store without access to the organization's Google Play console. Apps can be published in the usual way, or through a developer's EMM console, or even right from the integrated development environment. Developers can also use the API to put management and curation features right into the user interface. Apps can be published across multiple deployments within the same organization through the EMM system without having to edit the app lineup for each deployment individually. Apps published to a managed Play Store via this API can appear as quickly as five minutes, as opposed to the roughly two hours it can take for public apps, since those go through a far more thorough screening process. The apps are still run through Google Play Protect to search for vulnerabilities or exploits.

This change applies to all managed instances of Google Play, whether they're for a personal group of some sort, a school, an enterprise deployment, or any other situation where somebody is going to be handing out Android devices and expecting them to be used in a certain manner, including the use of private apps developed for a specific in-group purpose. Naturally, all of these benefits and then some are available to G Suite customers, as well, coordinated to work hand in hand with existing G Suite deployment perks. 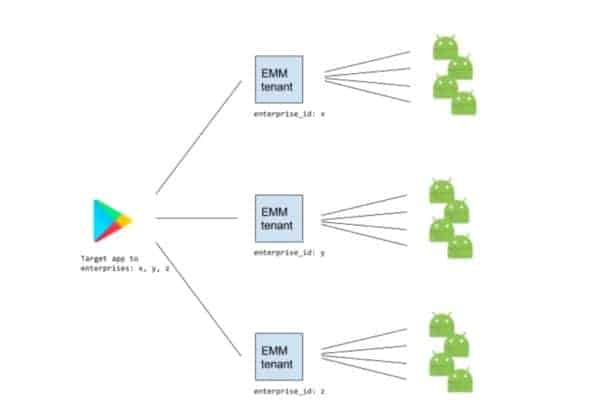