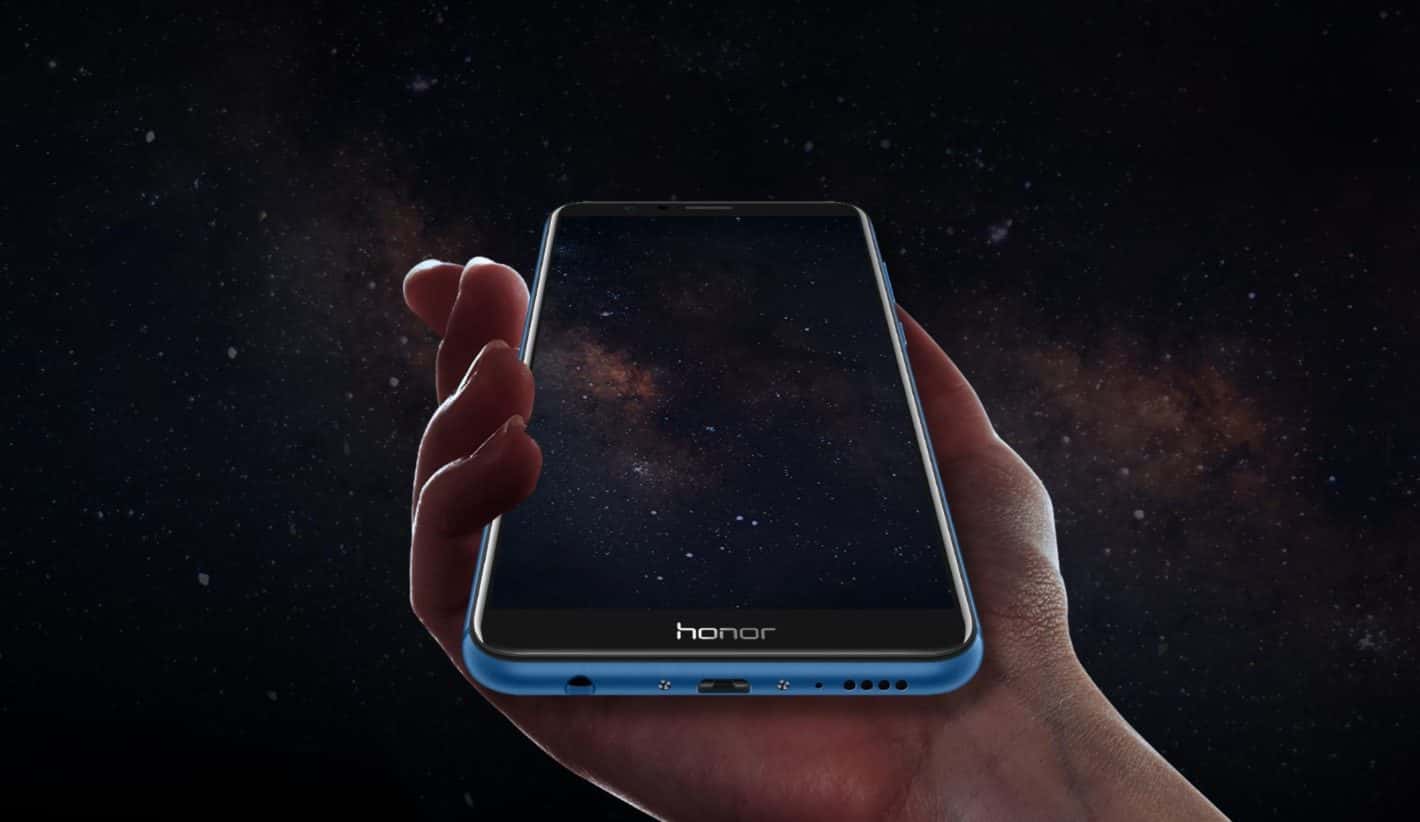 Huawei's subsidiary Honor confirmed that its upcoming product event in London scheduled for December 5th will be focused on the global launch of the Honor 7X, the company's latest Android mid-ranger which first debuted in China last month. Besides select European markets, the Honor 7X will also be released in the United States, though it's still unclear whether American consumers will have to wait longer for a chance to purchase the handset than their colleagues over the Atlantic, with some industry watchers previously speculating that the smartphone may not have a stateside launch until early 2018. In addition a Western release, the Honor 7X is also coming to India where it will be an Amazon exclusive, the local branch of the e-commerce giant confirmed earlier this month. No firm pricing details have yet been provided by the Chinese original equipment manufacturer, though the Honor 7X is likely to start at around $250, depending on the market. The base model is already on sale in Honor's home country for 1,299 yuan or just north of $195.

The Honor 7X is made of metal, sports a dual-camera setup on the back, and features a fingerprint scanner below its two imaging sensors. Honor says that it actually worked on this design for 15 months in order to perfect it. The handset boasts thin bezels and the company's branding below its display, as well as on the back panel. The phone comes in Black, Blue, and Gold, featuring a 5.93-inch FHD+ display with an 18:9 aspect ratio, 4GB of RAM, and 64GB of internal storage space. Variants with 32GB and 128GB of flash memory were also launched in China, though they don't appear to be set for a global release. A microSD card slot with support for up to 256GB of additional storage is featured by every version of the Android mid-ranger. The Honor 7X boasts the HiSilicon Kirin 659 SoC, an octa-core chip clocked at 2.3GHz that was already commercialized with the Huawei Mate 10 Lite.

The rear panel of the Honor 7X features a 16-megapixel sensor and a 2-megapixel one, as well as an LED flash, with the imaging setup slightly protruding from the handset. The slim top bezel of the phone houses an 8-megapixel sensor with Portrait Mode support, the company confirmed. The Honor 7X is powered by a 3,340mAh non-removable battery with fast charging capabilities and runs Android 7.0 Nougat out of the box, reskinned with Huawei's EMUI 5.1.