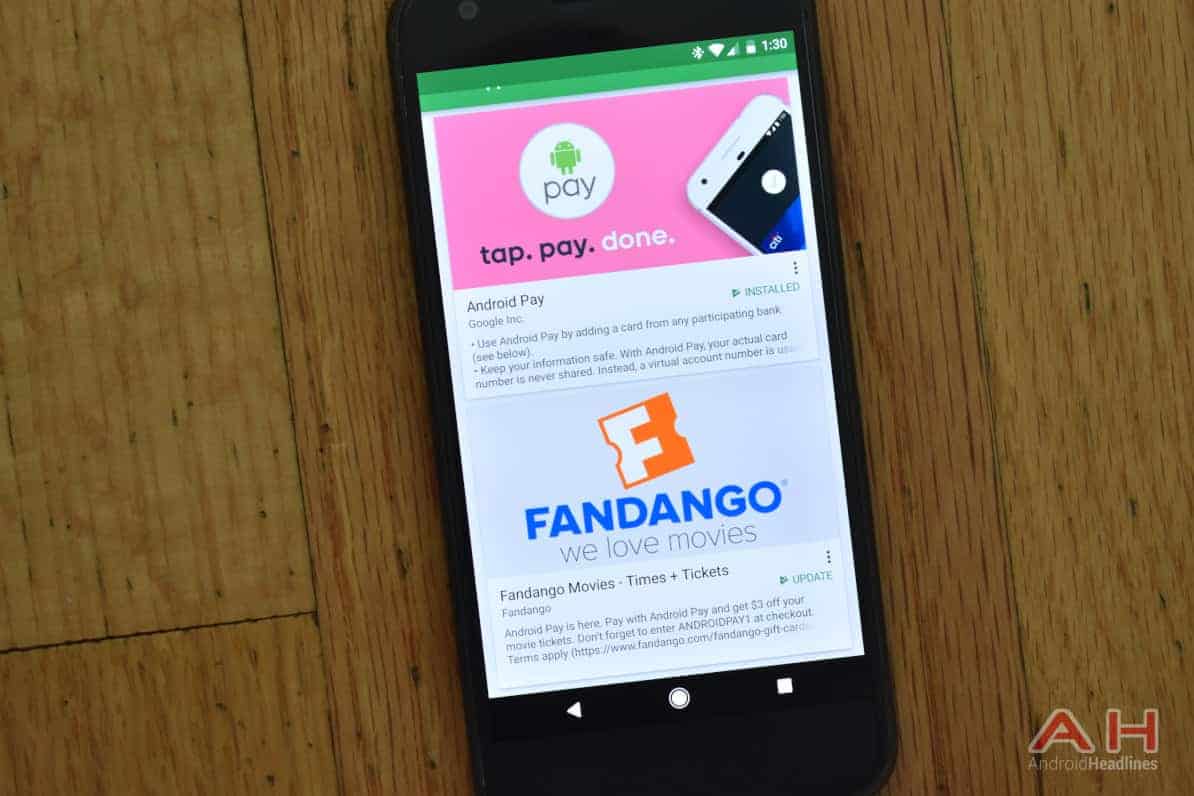 Google continues to increase the availability of its contactless payment system by introducing Android Pay in several new markets. More specifically, Android Pay has gone live in Czech Republic and Brazil, where local users of the mobile payment app will be able to purchase anything from food to electronic devices at their favorite local stores using only their handset.

Pali Bhat, vice president of Product Management for Payments at Google, wrote in a blog post published on Tuesday that the team behind Android Pay has collaborated with its partners to make the availability of the contactless payment possible for users in those countries, noting how working with partners plays a key part in developing a local experience there. In Brazil for example, the Android Pay team teamed up with local merchants including Ipiranga and Casa do Pão de Queijo to integrate contactless payment into the typical purchasing habits in the country in a seamless fashion, all in an effort to make the task of buying with a mobile device a natural part of the overall purchasing experience. It is worth pointing out as well that Brazil is the first country in the Latin American region to gain support for Android Pay. In the near future, Android Pay is slated for launch in Slovakia as well, though an exact release date remains unknown as of this time.

The rollout of Android Pay in Czech Republic and Brazil comes a few days after the contactless payment app was introduced to the Ukraine market. Last July, the app also hit Spain, around which time the mobile payments solution has also gained support from more than a million stores. The launch also made the country the sixth in Europe to receive Android Pay. Nevertheless, the mobile payment service was initially made available only to customers of the Banco Bilbao Vizcaya Argentaria, the second largest bank in Spain. The Mountain View, California-based internet giant plans to expand Android Pay in several other markets in the near future, though Google did not provide a specific launch window or an exact list of countries that will soon be getting the contactless payment solution. An update on that plan is expected to follow shortly.