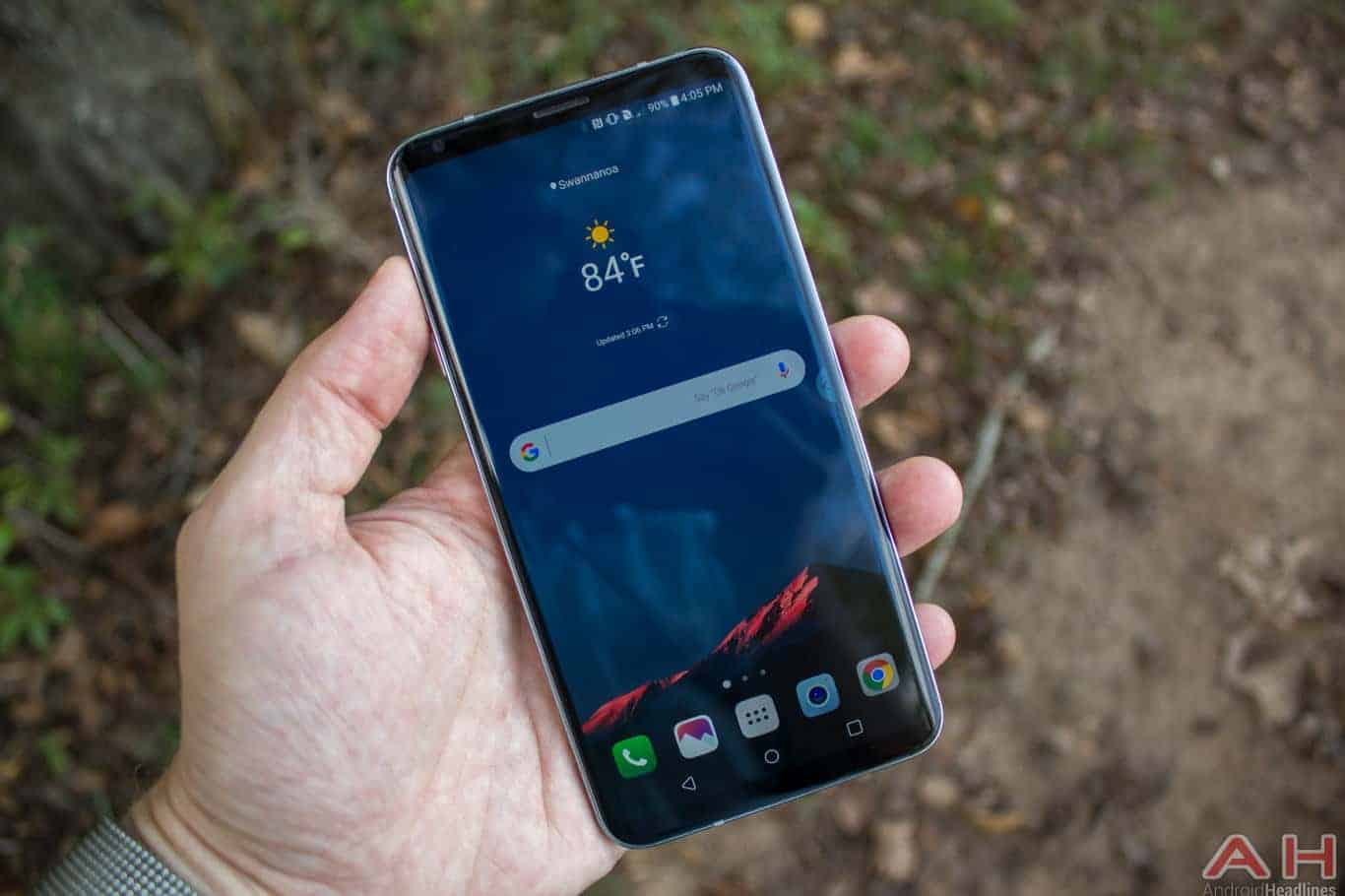 The Android 8.0 Oreo beta software for the LG V30 and LG V30 Plus is now available to download in South Korea, introducing a slew of new features to the flagship devices. These features were recently announced in conjunction with the debut of the latest iteration of Google’s mobile operating system including the Picture-in-Picture mode for playing a video within a small window, auto-fill, smart text selection, Quick Settings design, parallel apps, notification dots, and the November 2017 security patch. That is in addition to other improvements to the device such as better performance and battery life, as well as faster boot times.

Coming in at about 1.2GB, the Android Oreo beta update for the LG V30 series also brings with it a bevy of bug fixes and software improvements. Earlier this month, LG kicked off the registration process for owners of the LG V30 devices in the country who wanted to take part in the beta program, which is set to run for one month before LG starts collecting feedback from beta testers. The update is available to all LG V30 and V30 Plus owners who want to join regardless of their carriers, and the beta software can be accessed via the Quick Help application on the device that can be opened by going to the “LG OS Preview” section. Other enhancements coming with the Android 8.0 Oreo beta software include the reduced impact of inactive applications on the battery as well as support for a vast selection of audio devices including wireless earphones.

Keep in mind, however, that the software is still in a beta stage, which means users might experience unstable functions with some of the Android 8.0 Oreo features, such as bugs and app crashes, which will be patched once the stable version of Android 8.0 Oreo rolls out to the LG V30 series in December via OTA (over-the-air). It should be pointed out as well that potential risks might result from downloading and installing the unstable beta software on the latest LG flagship, so it is better to consider the process before proceeding. Once users become officially part of the beta program, they will stop receiving official stable updates from LG regularly, and the only way to regain access to those updates is to install the full version of the previous OS again and wipe all the data and cache from the device. 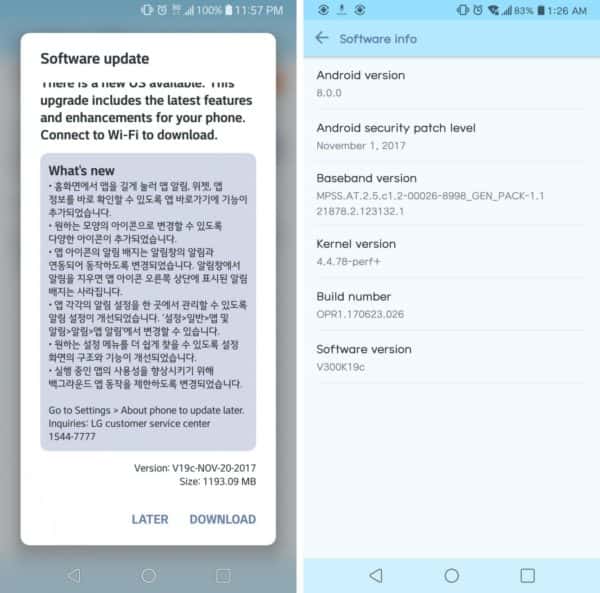