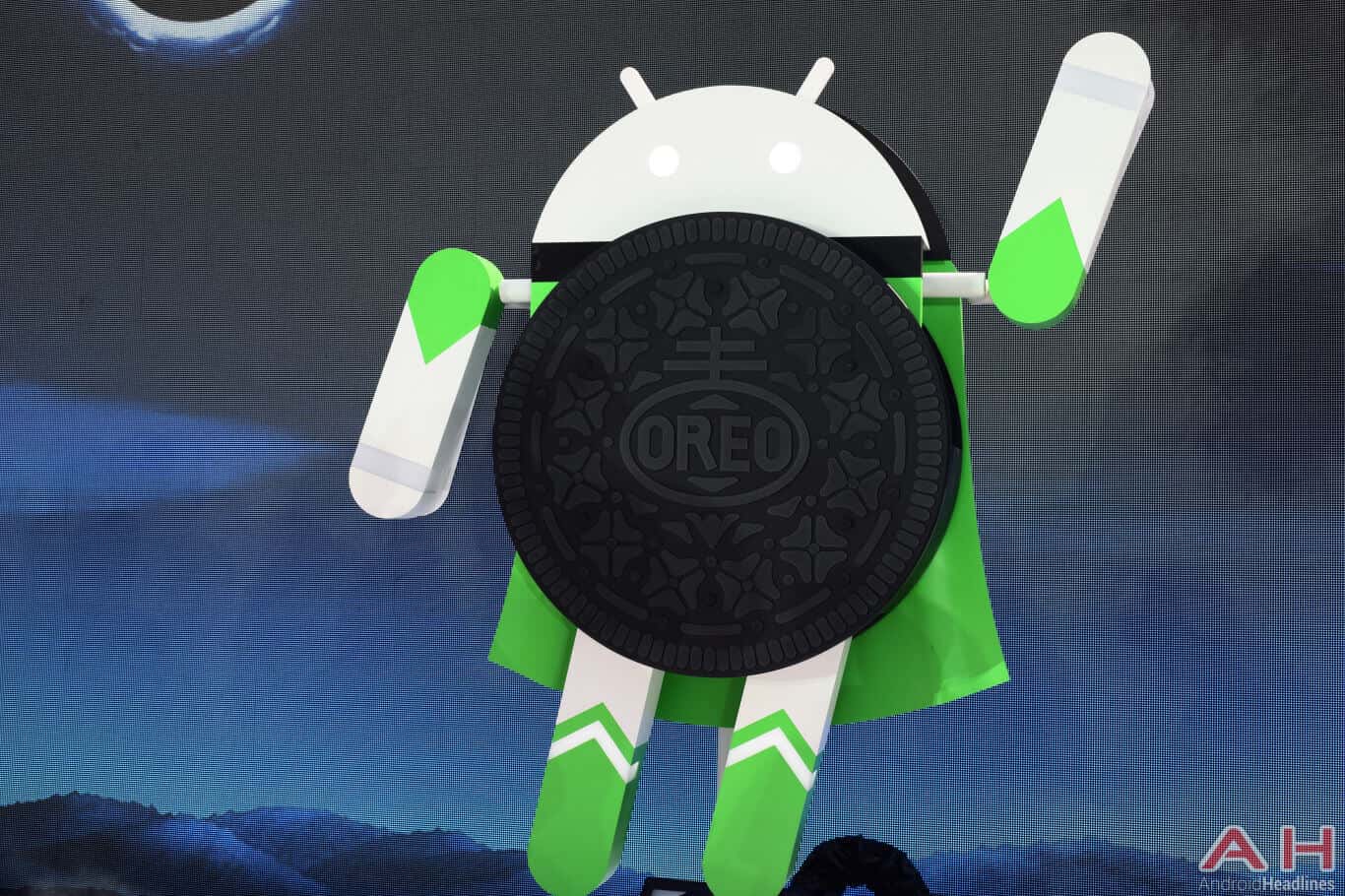 Android 8.1 lowers storage use by reducing inactive app size. This might not ever be a problem for some users, say for those who have a large amount of storage space on their phones internally, like 128GB, but for the users that do tend to come up on little storage left, this could prove to be really beneficial. With Android 8.1 which is currently in beta status, some apps may end up being labeled as "inactive" if they haven't been used in a certain amount of time, and while the app might normally be sitting at something along the lines of 1.5GB for example, if it becomes inactive then Android 8.1 would end up cutting the app down in size to save space for the user.

This could end up being utilized quite a bit for users who have lots of apps installed, especially if a fair number of them end up in an inactive status due to minimal and infrequent use. This feature reportedly kicks in when the phone is getting close to low storage amounts. That said, it's not mentioned exactly how low the internal storage would need to be before the space-saving feature starts reducing the sizes of inactive apps, which is why it might never come up for users with phones that come with a high amount of internal storage.

How the system does this is by not running inactive apps through dexopt, which in turn means those inactive apps won't take up space in the dalvik cache and will ultimately cause them to use less storage space. This new feature will certainly help cut down on the amount of space taken up by applications that are installed on devices but there are some caveats. The first being that since this is an Android 8.1 feature it's unlikely that this will be something most devices that are currently out on the market will have access to anytime soon, another being that it has to be enabled manually by the manufacturer, which means that some devices may never see it even after they're updated to Android 8.1. Nevertheless, it's a move that will help to smooth out the overall experience on Android should space become a problem.