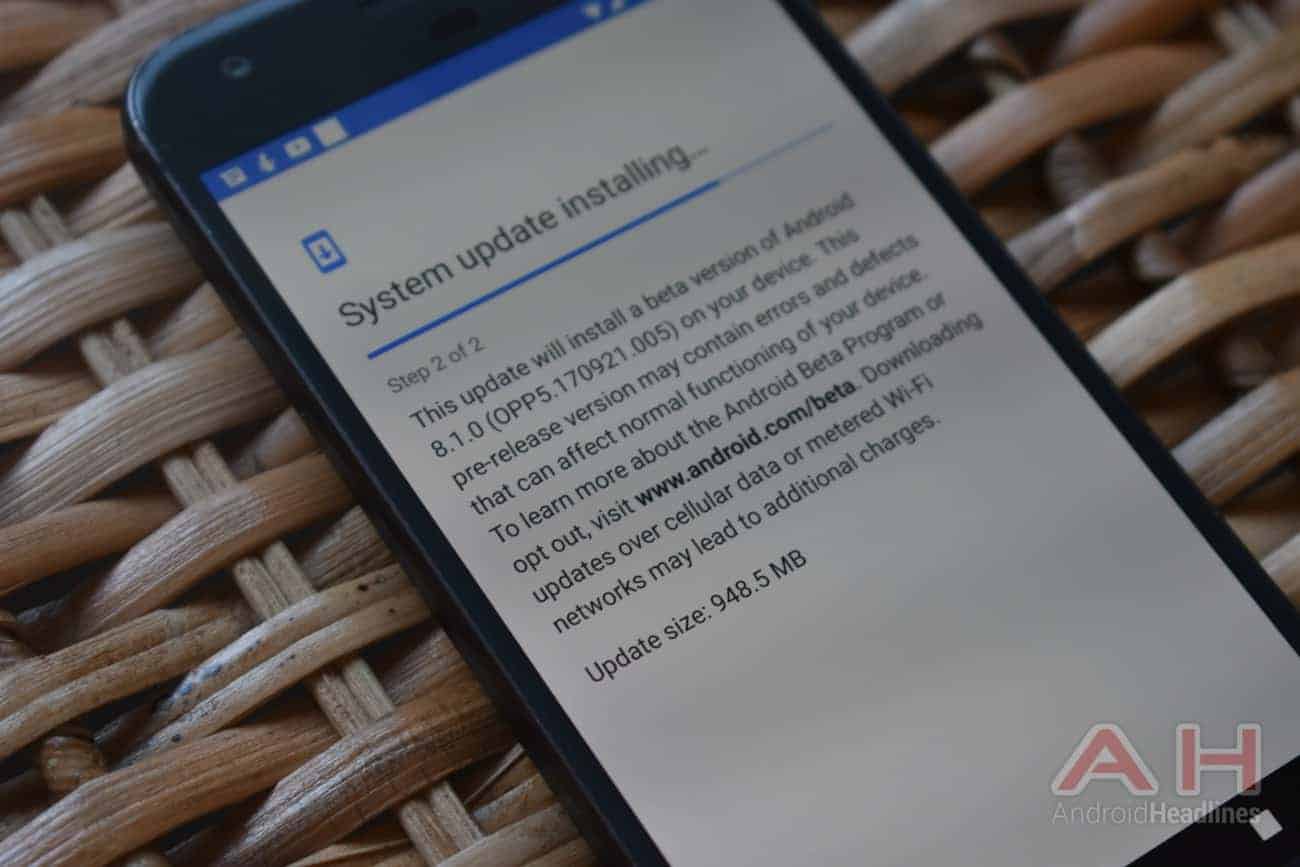 Android 8.1 (Oreo) comes with improvements to the settings interface which not only look to advise on the current status of the battery, but also on specific apps which may be impacting heavily on battery performance in general. In short, when the battery settings are accessed in Android 8.1, if there is an app which is draining the battery quicker (presumably than the average app or than it should be) the battery settings page will highlight that app at the top of the page along with a red battery icon (compared to the green icon which references the health of the battery overall).

In addition, the highlighted aspect will also provide some information on why the app is specifically contributing to battery loss. Which means if the battery is subject to too many wakelocks, routinely seeking location, or anything else, these snippets of information will be displayed beneath the app name (as shown in the screenshot below). Those currently running Android 8.1 as part of the developer preview should already be able to see this feature in action as a number of reports have now started to surface on social media confirming the feature.

This is not the only battery-related improvement to of come through with Android 8.1 and in many ways this one seems likely to be an extension of another battery feature which was first noted back when Android 8.1 initially became available. That particular feature was to do with notifications and how the previous “apps running in background” system notification had been re-worded to display “apps consuming battery” in the latest version of Android. Like this newly-spotted feature, the battery consumption notification provides insight into which particular apps are placing a greater drain on the battery. While these measures will not necessarily directly equate to improved battery duration on a daily basis, they do collectively result in an increase in the amount of information available to the user. Which in turn may prove useful when trying to manage battery life in general, including offering the user enough information to decide whether to disable the actions of an app which are adding to battery drain. To summarize, if a user believes one app is really draining down the battery, chances are good the settings in Android 8.1 should be able to confirm if that is the case. 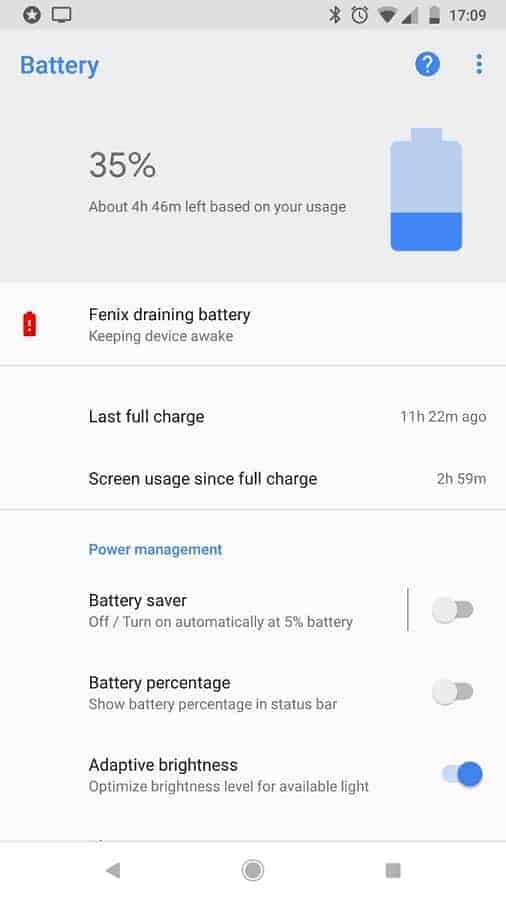