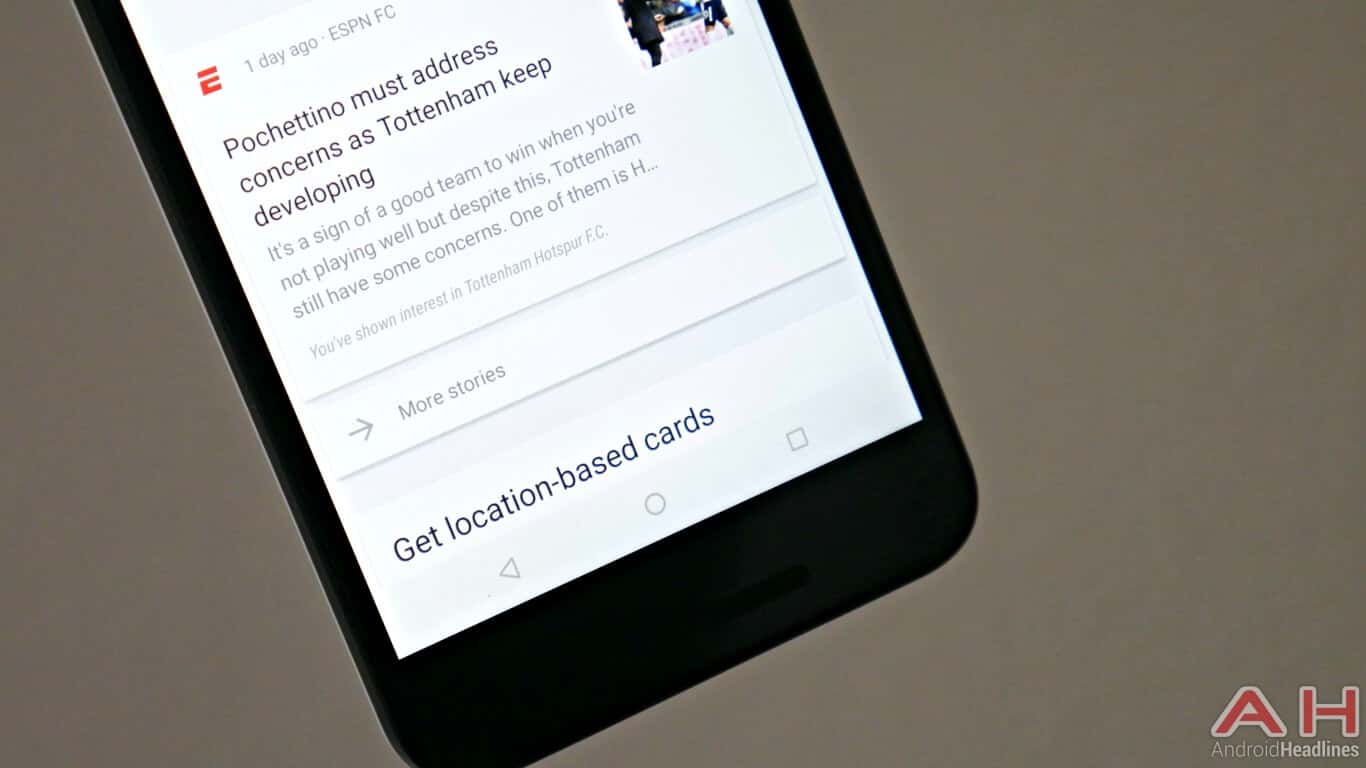 For owners of devices running on Android 8.1 (Oreo), the Google (Beta) app now sports a lighter colored (white) navigation bar. This is a fairly noticeable change as prior to this the navigation bar adopted more of a darker (black) theme. One of the reasons understood to be behind this change is to lessen the likelihood and/or impact of burn-in or as Google refers to it, “differential aging.”

Those already running the development preview of Android 8.1 will have likely noticed the Google app is not the first aspect to adopt the lighter-themed navigation bar as the settings interface in general was updated with the white color when the Android 8.1 update first rolled out. While it is currently unclear when the Google app also adopted the change, it seems it is the latest Google-related app to do so. Likewise, it seems to be present on most, if not all devices running the preview version, with reports of the new white bar present on the two generational Pixel phones, the Pixel and Pixel 2, as well as older models such as the Nexus 5X (where the screenshot highlighting the new white navigation bar below is taken from).

This is only one part of Google’s approach to offsetting against the effects of burn-in as also part of the Android 8.1 update came a dimming effect for the navigation buttons in general. This is where the buttons on the navigation bar (back, home, recents), initially appear with a more prominent color before fading to a lighter color after a second or two. For those interested in adopting the lighter theme within the Google app, in addition to having the device running on Android 8.1 the Google (Beta) app will also need to have been updated to the latest version. Which currently seems to be version 7.15 and on its way out to devices signed up to the beta. Those on the current non-beta version of the Google app and looking to upgrade to the beta version should be able to do so from the Google app page on Google Play – just look for the ‘Become a tester’ option and opt-in. 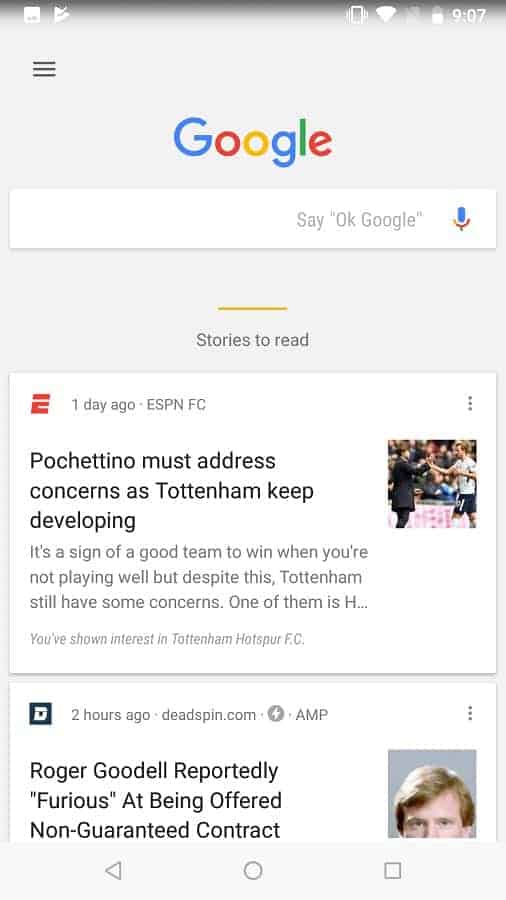