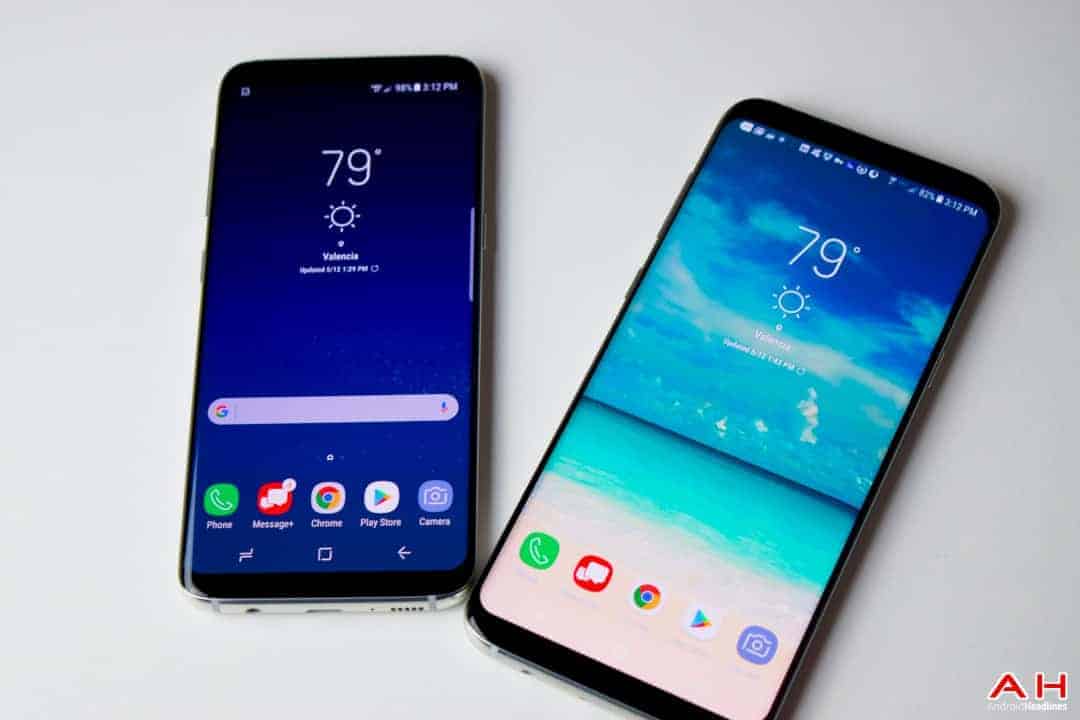 Samsung on Thursday officially launched its Android 8.0 Oreo beta for the Galaxy S8 and Galaxy S8 Plus in the United Kingdom, as evidenced by the screenshot below. Officially called the Galaxy Beta Programme, the move is meant to provide Samsung with invaluable user feedback regarding its currently experimental build of Samsung Experience 9.0 based on Android 8.0 Oreo and help it identify and eliminate any potential issues with the mobile firmware before rolling it out more widely. Much like the U.S. program, the one aimed at British owners of the company's flagship duo will only accept the first 5,000 applicants. As users are able to quit the program at any time, Samsung will presumably open up additional spots to compensate for any that are made vacant for the duration of the testing.

Only owners of the unlocked variant of the Galaxy S8 or Galaxy S8 Plus can participate in the program but no carrier restrictions are placed on it like in the U.S. where only Sprint and T-Mobile customers are able to enroll. The applications themselves are sent via the Samsung Members Android app and require you to fill out a short form before applying, though the limited spots will presumably all be taken by the end of the day. The launch of the latest edition of the Galaxy Beta Programme in the U.K. marks its first phase which also encompasses the U.S. and Samsung's home country of South Korea. The second testing phase that's set to begin in the coming weeks will see the program expand to Germany, France, Spain, Poland, India, and China, with Samsung presumably planning to place the same limitations on the number of applicants in these countries.

The stable version of Android 8.0 Oreo with Samsung Experience 9.0 is expected to begin rolling out to eligible devices in early 2018. The more recently released Galaxy Note 8 isn't eligible for the beta test but should start receiving the finished firmware around the same time. The upgrade isn't believed to debut a major interface design overhaul but should still introduce a variety of useful features like improved battery management, granular notification controls, and better Bluetooth audio support.