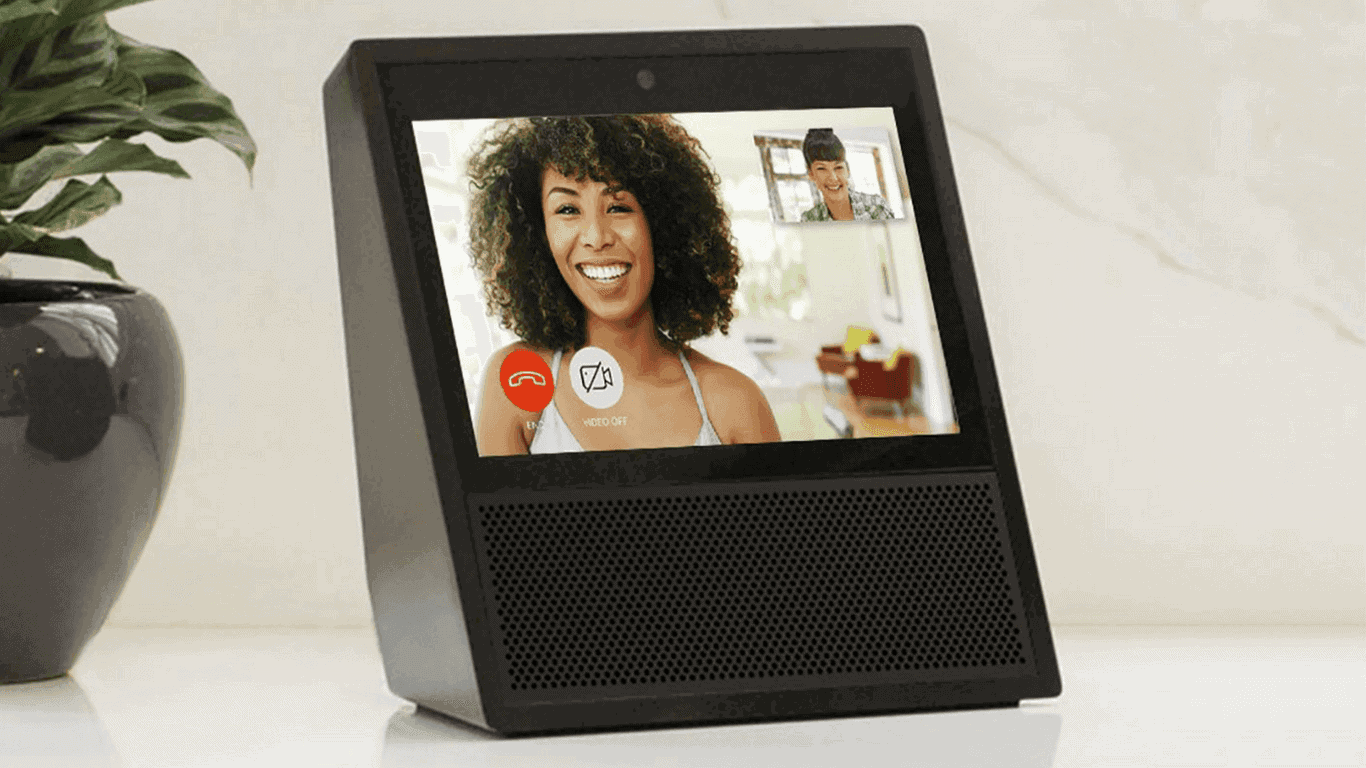 Amazon’s screen-equipped Echo Show smart speaker is now officially on sale in the United Kingdom, with the local branch of the Seattle, Washington-based company offering it for £199.99, which translates to just over $263. That price tag is somewhat higher than the $199.99 attached to the device in the United States but is also largely in line with how Amazon’s previous offerings have been priced in the U.K. at launch. The British debut of the Echo Show comes a month and a half after the e-commerce giant initially confirmed that its Internet of Things gadget will be debuting in the country, though it’s currently unclear why the company took so long to actually make it commercially available. Brits who placed their pre-orders on the Echo Show which opened in late September can hence expect to start receiving their smart speakers starting today.

Consumers in the U.K. looking to purchase the Echo Show can do so by referring to the banner below. For the time being, Amazon is also offering a two-pack promotion that will reduce the price of the speakers by £100. To purchase the two devices for only £299.98, add them to your cart and use the promo code “SHOW2PACK” during checkout. Both the Black and White variants of the Echo Show appear to be available in the U.K. and have identical price tags attached to them. With the device being a brand new release in the country, it’s unclear if consumers can expect any kind of discounts on the Echo Show this holiday season, though even if Amazon opts for such a move, no significant price cuts are likely. So, if you’re looking to purchase the Echo Show before the holidays, you may want to do so as soon as possible seeing how initial supplies might not last all the way to Christmas, as is often the case with popular gadgets.

Originally announced in May, the Echo Show is Amazon’s first Alexa-enabled speaker equipped with a screen, boasting a 7-inch LCD touchscreen that allows you to quickly check out your security camera feed, take a selfie, or make a video call. The first-generation device is unlikely to receive a successor until mid-2018, depending on its initial reception.