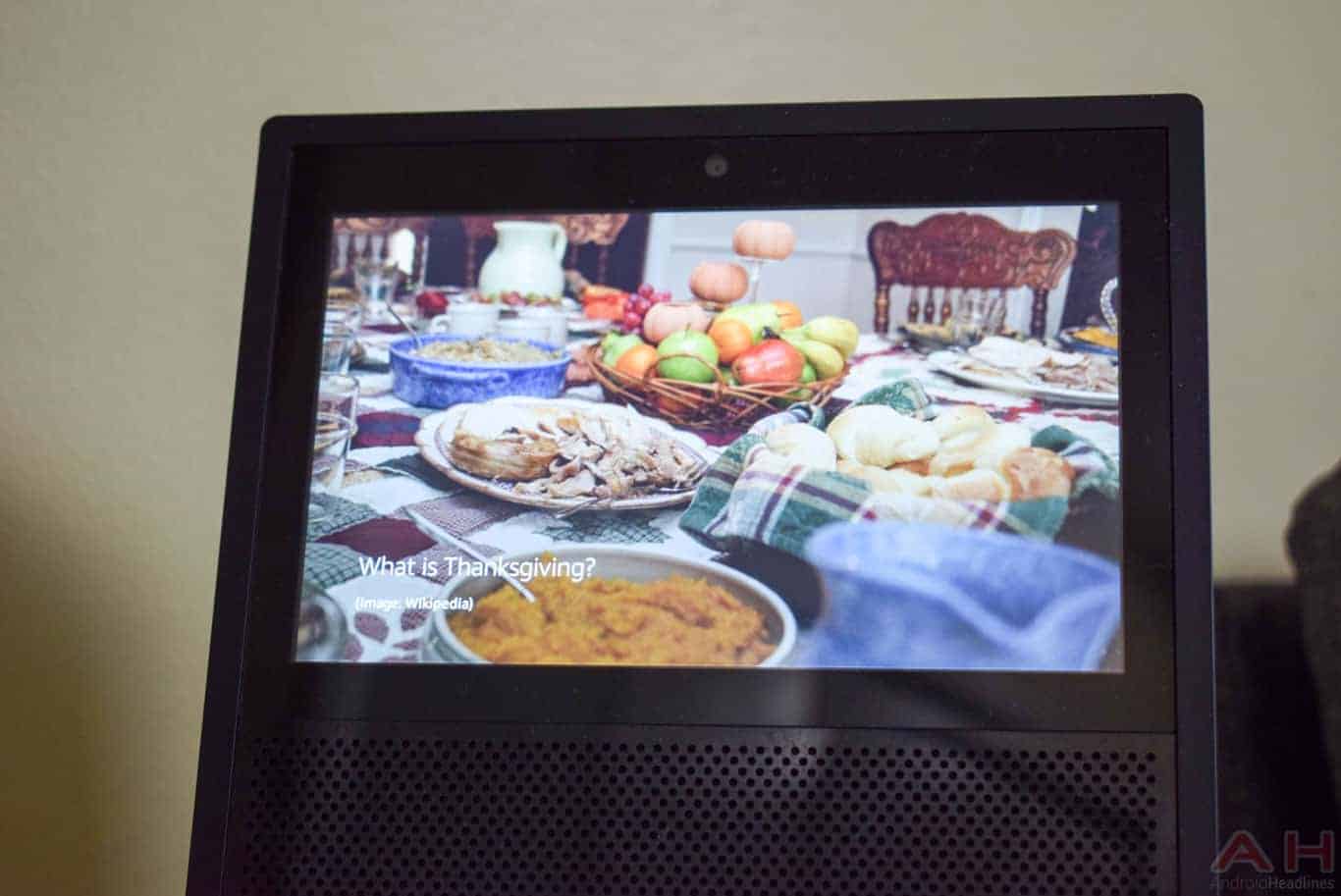 Amazon's Echo Show has YouTube access again after the access to the service was taken away a little bit earlier this year, following Google's decision to remove the capability to launch YouTube from the Echo Show back in the last part of September. Google's initial reasoning for removing YouTube access from the Echo Show had to do with the user interface implementation violating the YouTube terms of service, which Google stated was leading to a "broken user experience," but now that it's back Amazon has fixed up whatever violations were in place, and it's done so by essentially changing up the way that YouTube looks on the device, or at least that what it appears to be.

Amazon's smart speaker with a display now once again can bring up YouTube but it looks different than it did before Google removed back in September. Now, the interface looks more like it does on the web as it's really just the desktop interface, though there are some differences noted. For example, you can no longer use your voice to select videos like you could before, and are now required to use the touch interactive display to select the videos that you want to play. That said you can apparently still use voice interaction to pause and resume playback so not all is lost here.

Another change noted is that videos won't initially play in full screen and to enable this type of playback users have to ask Alexa to zoom in, which may end up being a little bit more tedious for some, though if it's the only option and you want to watch videos in full screen without any of the other UI elements for distractions then you'll likely get used to it. Whatever was done to bring YouTube back to the device probably doesn't matter to Echo Show owners who often visit YouTube as a source for video content. The good news too, for those that do own it, is that Amazon reportedly has plans to bring other sources for video content to the Echo Show so eventually users won't necessarily need to rely on YouTube to get their video fix. Amazon however, does not mention what those other sources for video content would be.