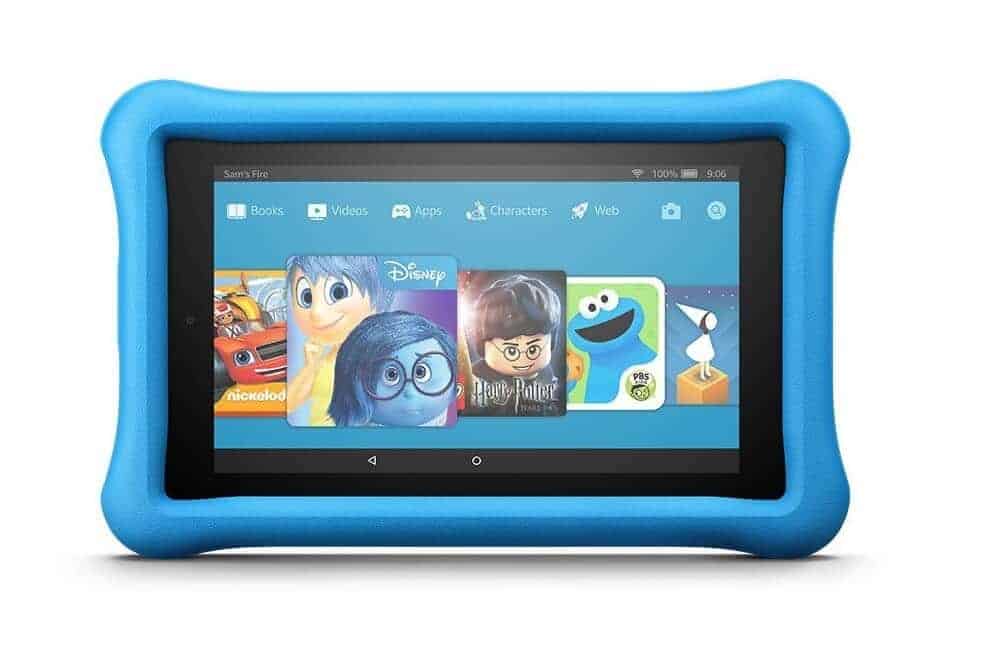 Amazon has confirmed starting from this week owners of a Fire tablet and making use of Amazon FreeTime will also be able to also make use of a new 'Offline Mode.' The new feature will be rolling out as part of an OTA update and will be delivered to Amazon's line of Fire tablets in general, including Kid-specific models. As the name suggests, Offline mode will allow younger users to still enjoy the benefits of Amazon FreeTime regardless of whether there is an internet connection. Furthermore, it seems Offline Mode will be automatically enabled with Amazon stating that whenever the tablet is disconnected from the internet (or for example, set to Airplane mode), the new Offline Mode will automatically take effect.

Amazon also confirmed that offline mode will only be relevant to content that has been downloaded to the devices in the first place. So parents will need to download content by long-pressing the title and selecting the download option before it can be used by the younger user. In spite of content not downloadable when in offline mode, parents will be able to delete viewed content when in offline mode – again by long-pressing the title.

For those new to Amazon FreeTime, this is the online retailer's attempt to provide curated content specifically designed and suitable for kids. Affording parents the ability to let their children use a tablet without having to worry about the content they are engaging with. As part of Amazon's FreeTime subscription service "Unlimited" younger users are able to gain access to a significant number of suitable apps, books, games, and videos. With Amazon currently suggesting as many as 13,000 titles are available through the paid service. A number which has now grown even more with today's announcement also explaining new titles have been added to all the main categories (apps, books, games, and videos). New titles which as Amazon points out – are just in time for the Holidays. Parents interested in finding out more about Amazon FreeTime head through the link below. For those who do not currently own an Amazon Fire tablet, earlier in 2017 Amazon did make an Android-wide app available through the Google Play Store. Although at present non-Fire tablet users will not be able to make use of the new Offline Mode.

Advertisement
Amazon FreeTime Unlimited
Advertisement
Trusted By Millions
Independent, Expert Android News You Can Trust, Since 2010
Publishing More Android Than Anyone Else
17
Today
174
This Week
94
This Month
4082
This Year
105559
All Time
Advertisement