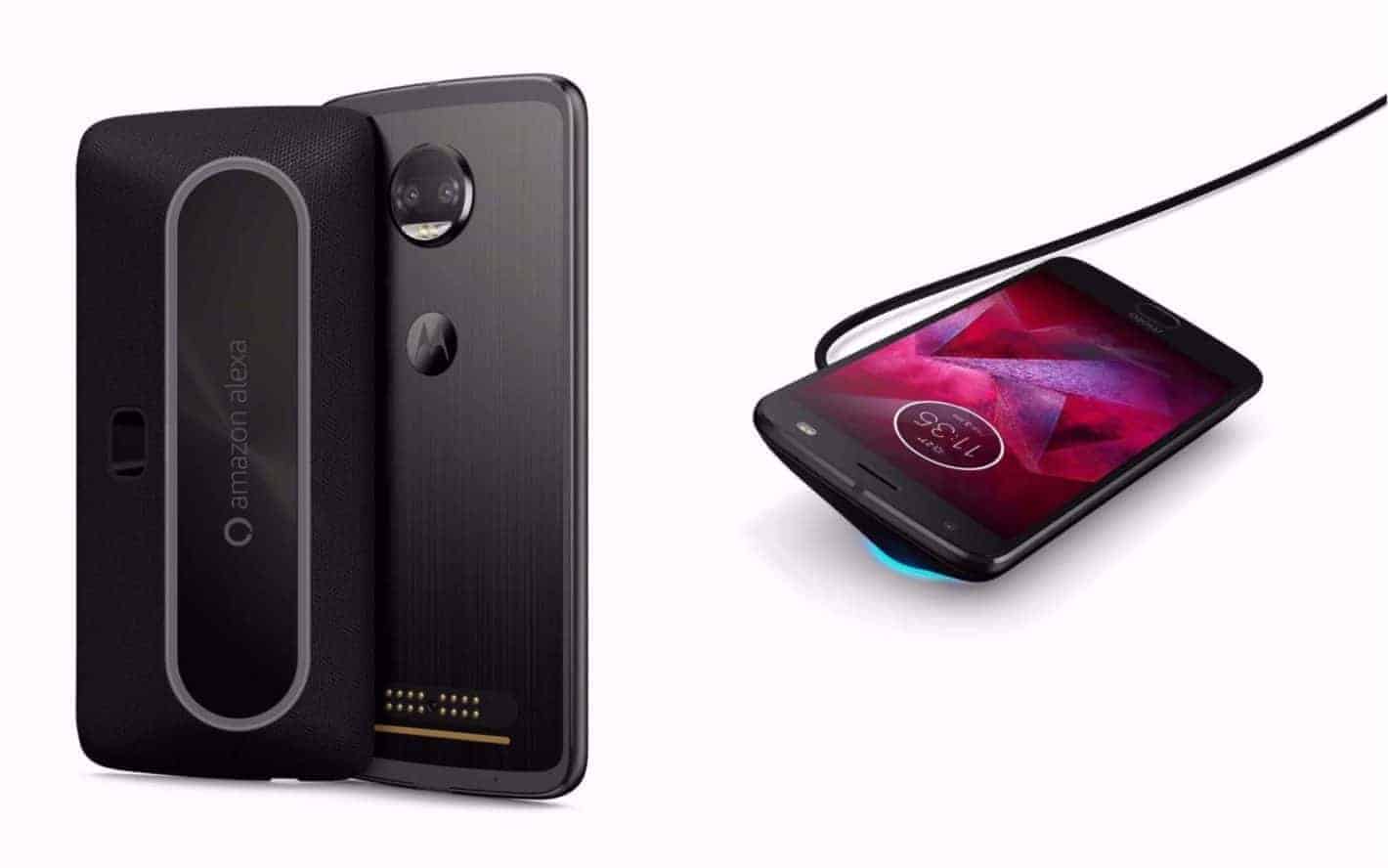 The Moto Smart Speaker with Amazon Alexa will become available soon enough, as it’s all set to go up for pre-order on November 7. Motorola unveiled the Moto Smart Speaker last month, introducing the accessory as the latest Moto Mod to go with the Moto Z series of flagship smartphones. The Alexa-enabled Moto Smart Speaker is compatible with both the original Moto Z line, as well as the newer Moto Z2 Play and Moto Z2 Force. The modular extension can be easily snapped on a Moto Z smartphone and it delivers similar functionality to an Amazon Echo speaker, but this time on the go. It’s worth pointing out, however, that the Moto Smart Speaker covers the Moto Z phone’s camera lens when snapped on, so users will not be able to have the Moto Mod attached at all times – at least not if they also want to take some photos. Otherwise, the Moto Mod offers a number of benefits.

With the Moto Smart Speaker, users can ask Alexa to deliver the news, play music, read a shopping list, pull up a to-do list, and so on. And since Alexa Skills work with a slew of modern home devices, Moto Z users with a Moto Smart Speaker can also ask Alexa to turn on the heat at home before they arrive, turn on the lights, or other such tasks. Just like on the Amazon Echo, Alexa is always ready for a command and the four microphones on the Moto Smart Speaker ensure that the assistant can hear commands even in noisy environments. The Moto Mod also comes with up to 15 hours of battery life of its own, so it won’t drain the smartphone’s battery.