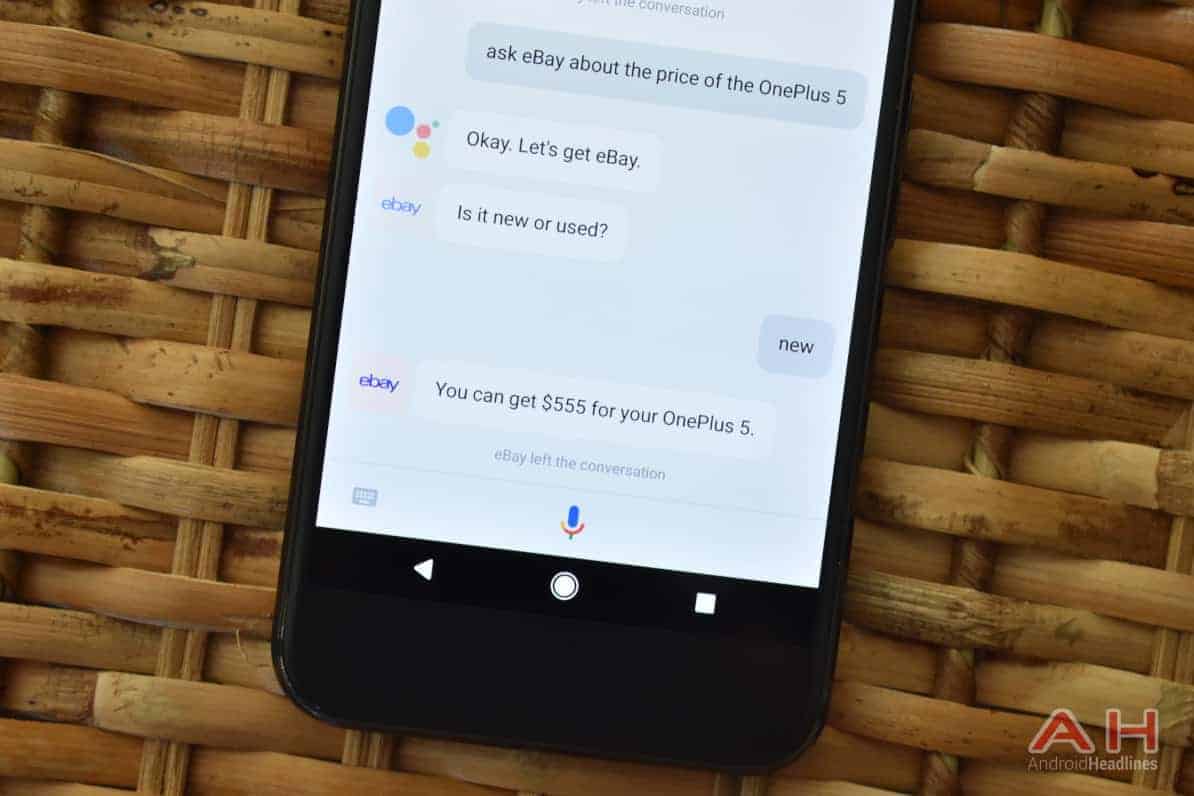 Google has introduced Actions on Google to its users in Canada to let them gain access to different apps and services right through the Google Assistant. The service is now available in English and French for developers in the country looking to build apps for the Google Assistant, the tech giant confirmed on Wednesday.

Brad Abrams, Group Product Manager for the Google Assistant, said that Google Assistant users in Canada can now verbally instruct their personal assistant to connect them to a specific app or service on various devices including the Google Home, Google Home Mini, or any Pixel phones without having to download the app in question. In practice, users can e.g. schedule their holiday trip via any app available on the Google Play Store directly through the Google Assistant while simultaneously saving local storage space on their devices. Currently, only a few apps have Google Assistant support, though the search giant vowed to roll out more localized apps in the near future, without providing more concrete details on the matter. On the other hand, to access apps already supported by the Google Assistant, simply open the app directory in the digital assistant on a mobile device, which can be accessed from the Explore tab. This can alternatively be done directly from the Google Home Android app.

For developers, Actions on Google’s developer portal contains a number of resources such as development tools, documentation, and a simulator to test apps before rolling them out. Third-party developers have been able to access Actions on Google since late 2016, and since then, Google has been working to expand the availability of the voice-activated artificial intelligence companion to more consumers. The Canadian launch of Actions on Google comes seven months after the Mountain View, California-based internet giant announced that the platform, along with connected devices that host the Google Assistant, will extend its language support beyond American English. This August, Actions on Google gained support for British English as all Google Assistant apps have become available to users in the United Kingdom. The latest expansion of the service in Canada is gradually rolling out to users in the country and should be available on a nationwide level shortly.