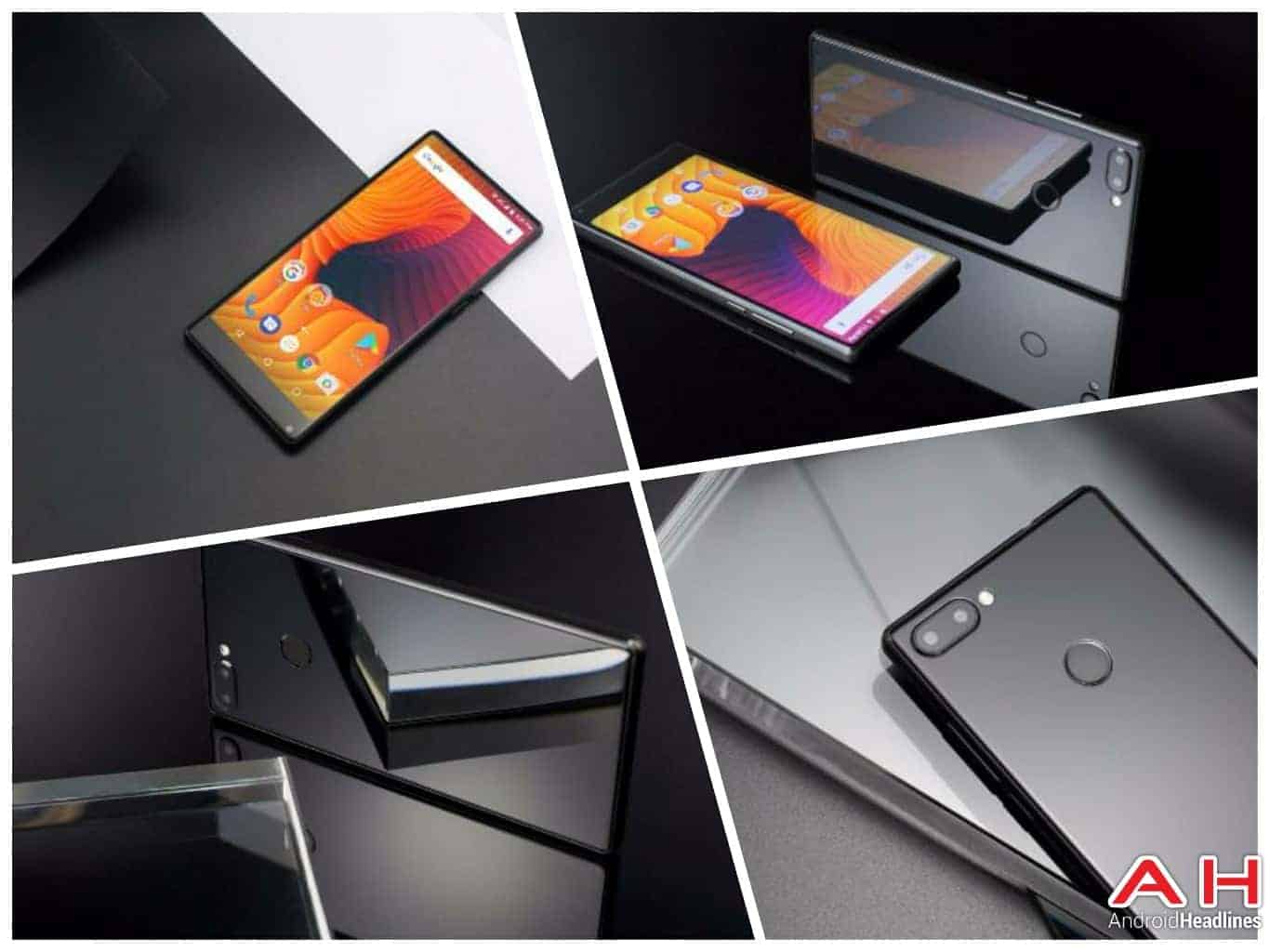 The Vernee Mix 2 is Vernee’s handset which originally arrived with 4GB of RAM, and it has been available for a while now, well, Vernee has decided to up its game, and release a 6GB RAM variant of this handset. In addition to talking about the device itself, Vernee also released a promo video for the phone, in which the company shows off the gaming prowess of the 6GB RAM variant Vernee Mix 2 handset. In this video, which is embedded down below, you’ll be able to see a number of games being tested on the Vernee Mix 2, just in case you were doubting its gaming capabilities.

The Vernee Mix 2 sports rather thin bezels, though it has a small chin below the display. This phone utilizes on-screen buttons, and it sports a dual camera setup on the back. Interestingly enough, the Vernee Mix 2 does not have a fingerprint scanner. In any case, this smartphone comes with a rather large battery pack, a 4,200mAh non-removable unit, while the phone sports a 6-inch fullHD+ (2160 x 1080) panel, while the corners of this display are rounded. The phone sports 6GB of RAM and 64GB of native storage, while it is fueled by the Helio P25 64-bit octa-core SoC. This version of the Mi Mix 2 is identical to the original 4GB RAM variant in every way except it comes with more RAM. 13 and 5-megapixel shooters are placed on the back of the device, while you will find a single 8-megapixel snapper on the phone’s front side. Fast charging is also included here, MediaTek’s Pump Express+ (9V/2A), and Android 7.0 Nougat comes pre-installed on this phone, with Vernee’s VOS 1.0 UI. There are two SIM card slots available in this smartphone, one of which you can use in order to insert a microSD card and expand the phone’s storage.

Those of you who are interested in purchasing the 6GB RAM Vernee Mix 2, well, you’re in luck, as the phone is currently available for purchase on GearBest for only $199.99. Do keep in mind that this offer is good until December 4, after which you’ll need the coupon provided down below in order to get it for that amount of money, and after December 4, the phone’s price point will revert back to its original state.