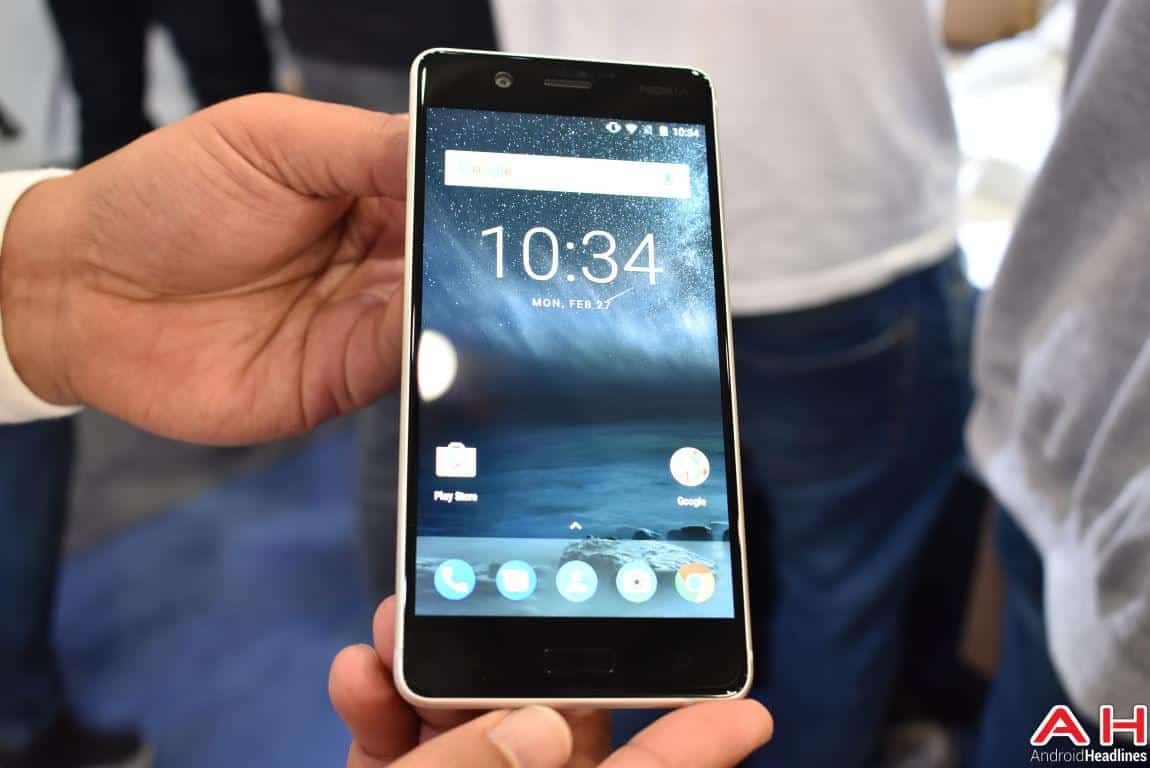 Nokia has just announced a 3GB RAM variant of the Nokia 5 in India. For those of you who are still unaware of this, the Nokia 5 arrived to India back in June this year, along with its Nokia 3 and Nokia 6 siblings. Having said that, the Nokia 5 that landed back in June came with 2GB of RAM and 16GB of native storage, while this new model comes with 3GB of RAM, though it does not come with more storage than the 2GB RAM variant.

That is pretty much it as far as the differences are concerned, the 3GB RAM Nokia 3 is basically identical to the 2GB RAM model, the only difference comes to RAM count. That means that you’re getting a metal-clad phone here, which sports three capacitive keys on its front side, while it also comes with a front-facing fingerprint scanner. The Nokia 5 is a relatively compact smartphone, it sports a 5.2-inch 720p (1280 x 720) display, on top of which you’re getting Corning’s Gorilla Glass protection. The Nokia 5 is fueled by the Snapdragon 430 64-bit octa-core SoC, which is clocked at 1.4GHz. This smartphone includes two SIM card slots, while it comes with Android 7.1.1 Nougat out of the box. A 3.5mm headphone jack is also a part of the package, and so is a 3,000mAh non-removable battery. A 13-megapixel snapper (f/2.0 aperture) is placed on the back of the Nokia 5, and an 8-megapixel shooter (f/2.0 aperture, 1.12um pixel size, 84-degree wide-angle lens) can be found on the front-side of this smartphone.

The Nokia 5 offers 4G LTE (with VoLTE) support, while Wi-Fi 802.11 b/g/n is also included here. The 3GB RAM variant of the Nokia 5 comes in Matte Black and Tempered Blue color variants, and it is priced at Rs. 13,499 ($209) in India. The 3GB RAM model of the Nokia 5 will be available exclusively via Flipkart, at least as far as online sales are concerned, and you will be able to pick one up starting at midnight tonight. It’s also worth noting that the phone will be available from select retail outlets in India starting from November 14, though we still do not know which outlets exactly.