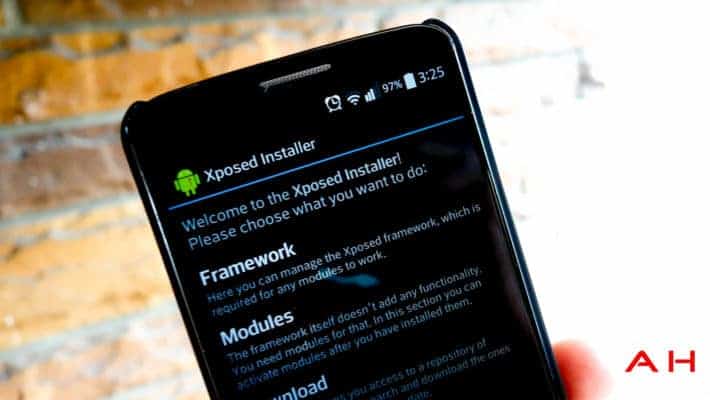 The Xposed Framework has been mostly absent from the modern Android scene lately due to being relegated to Android 6.0 (Marshmallow) and older OS versions, but the long road to full compatibility with Android 7.0 (Nougat) is finally at its end, and Xposed creator rovo89 has released a full, official version of the software, along with a brand new version of the official Xposed Framework installer app that will work on most rooted devices. There was a previous unofficial release of Xposed for Nougat, but it was essentially hacked together, making it a bit unstable. Xposed on Nougat works in the same way that it always has, but users should be cautioned that some modules may not work as intended or may be broken entirely due to the move to Nougat. It is worth mentioning that the framework may trip SafetyNet, Google's built-in root and malware protection suite, and could even break Magisk, an app commonly used to get around the same protections.

Getting Xposed to work smoothly on Nougat was a monumental task, and took some rethinking at the base level of how the app and framework both function. Additionally, creator rovo89 was not able to accomplish this alone; he had help from recognized developer Wanam, who has a number of Xposed modules and unofficial implementations of the framework under his belt. Together, the two figured out a method to implement Xposed that did not run on top of system calls but instead ran Xposed calls alongside them in a similar manner. This made implementation seemingly seamless and gave the new official Xposed release a measure of stability and speed far superior to older versions that were modified to run on Nougat.

Work on a version for Android 8.0 (Oreo) has already begun. According to rovo89, the development should take far less time to reach a stable release this time around. Oreo, under the surface, is far more similar to Nougat than Nougat was to Marshmallow, and rovo89 says that the basic implementation method should work, and getting things working will mostly come down to tweaking code around some language changes in Oreo, as well as finding a method for the framework to find good system hooks while breaking links to bad hooks before they can cause glitches. This sort of issue with system hooks is a big part of why the official port for Nougat took so long.

Advertisement
Xposed Installer For Android 7.0 Nougat
Advertisement
Trusted By Millions
Independent, Expert Android News You Can Trust, Since 2010
Publishing More Android Than Anyone Else
25
Today
144
This Week
399
This Month
5143
This Year
106618
All Time
Advertisement