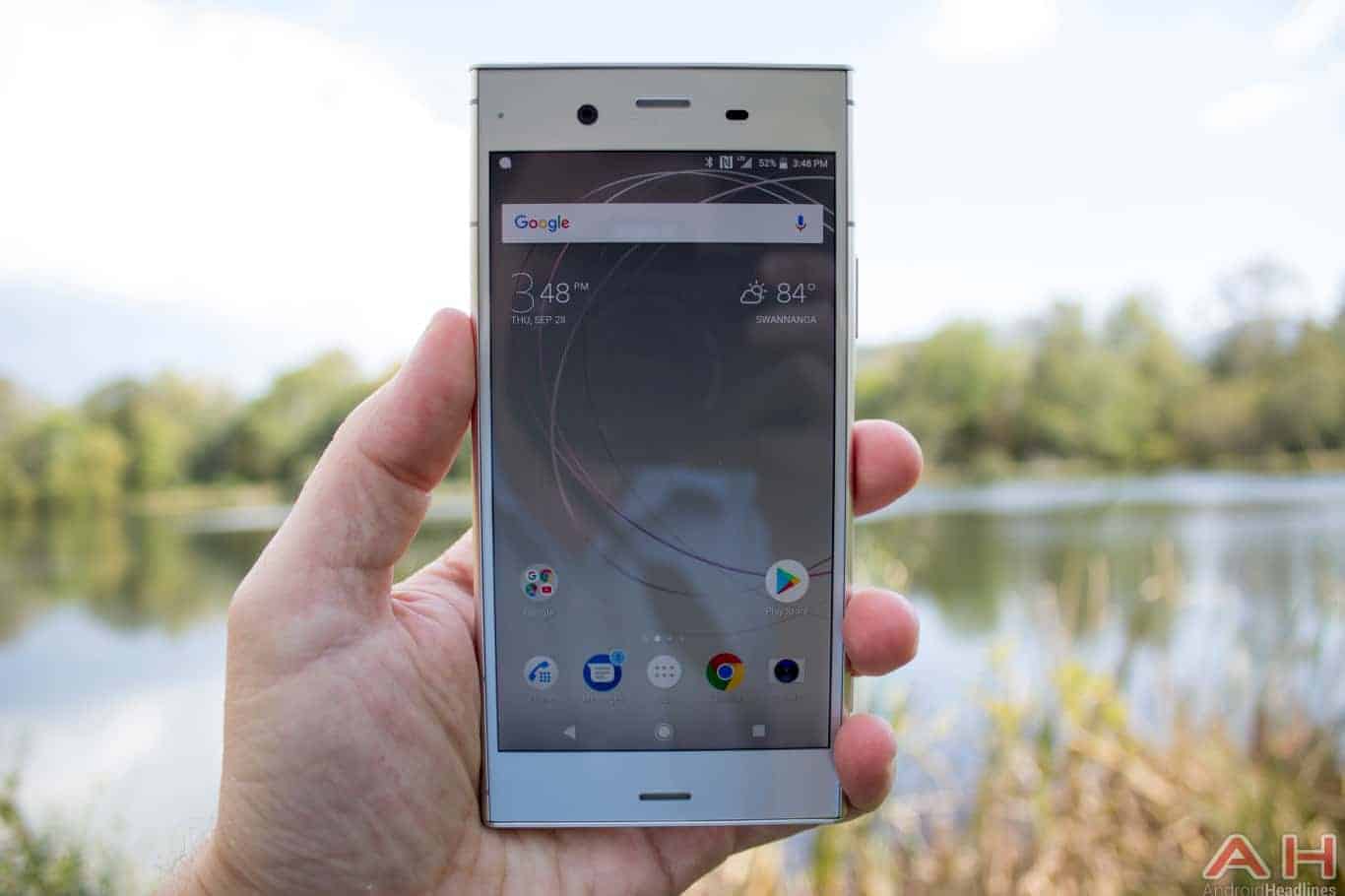 The October 2017 security update for Android is now beginning to land on the Sony Xperia XZ1 and Xperia XZ1 Compact, bumping their build number from 47.1.A.2.324 to 47.1.A.2.374. The over-the-air (OTA) update includes the security patch level dated October 5th that addresses various security vulnerabilities that affect Android devices, with the most critical of these security issues being the vulnerability spotted in the Android media framework that could possibly allow an attacker to remotely execute arbitrary code with unauthorized privileged access.

As is usually the case with most security updates, the October 2017 patch is expected to debut a host of fixes for a variety of security issues and vulnerabilities that were recently detected in Sony’s latest smartphones. Since this is an OTA update, make sure to download the security patch over a Wi-Fi connection and have your phone charged to at least 50 percent before starting the installation. If you have not received the software package yet, you can manually check for the update by going to your device's Settings app, navigate to the "System" section and then tap the "System updates" option on the following screen. 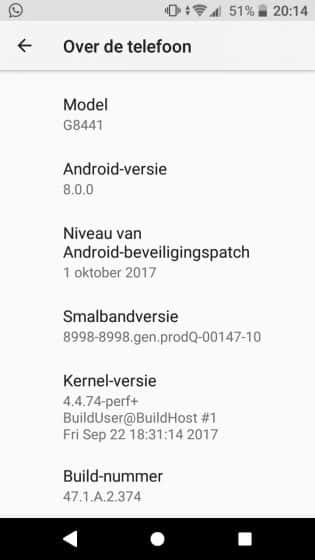