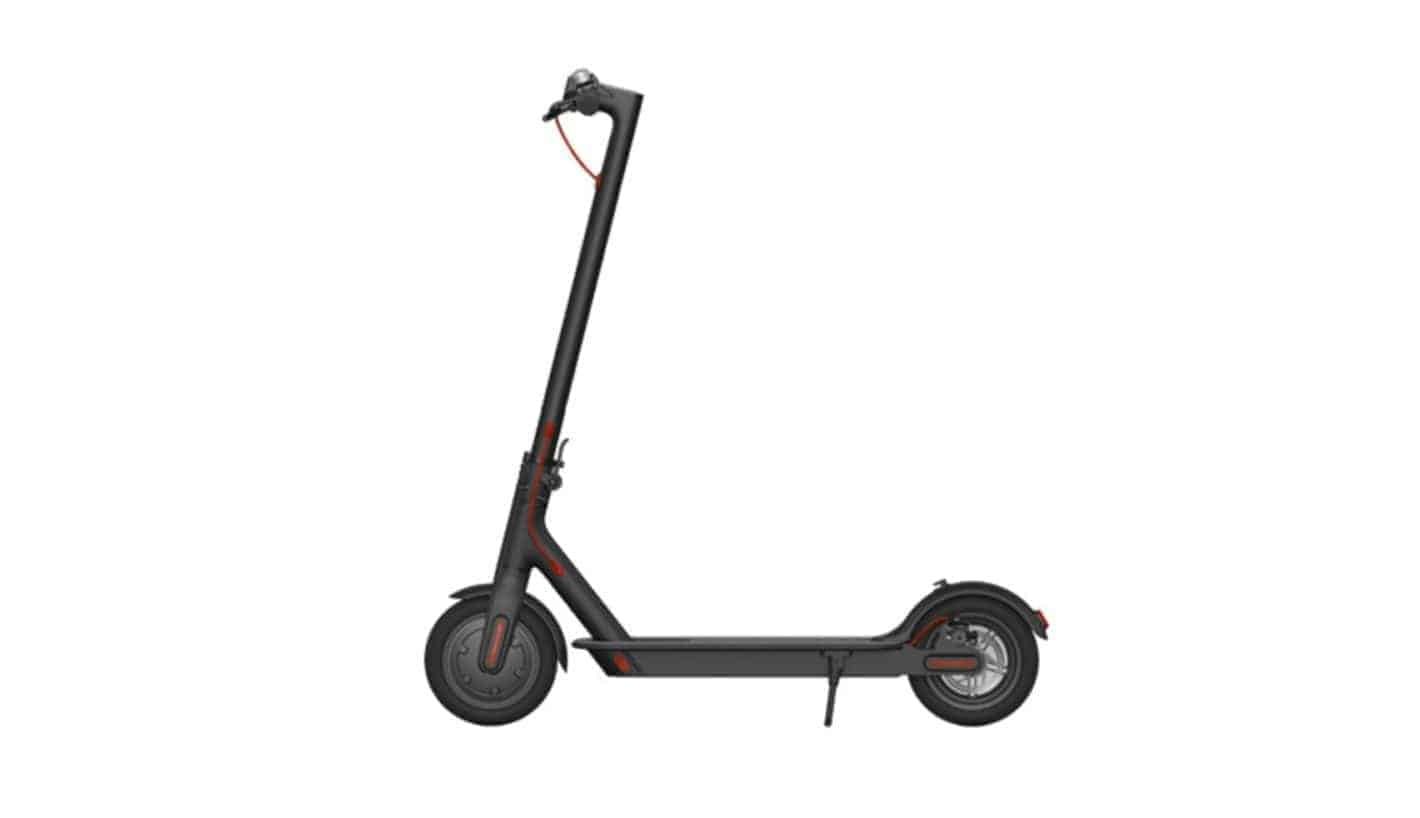 Xiaomi's Mi Electric Scooter was honored at the latest iteration of Good Design Awards (GDA), finding its way to the top 100 best designs of 2017. While the product was officially launched in December, it was still eligible to compete for the 2017 awards as it missed the previous ones, with the judges seemingly being rather impressed with Xiaomi's crowdfunded offering; the Mi Electric Scooter is described by a GDA panel as an "intelligently designed" product which is both safe and intuitive to use, in addition to being reliable and inspired by more traditional objects like skateboards. The end result of Xiaomi's efforts is both minimalist and unique, as well as mechanically impressive and extremely portable, the judges concluded.

The Mi Electric Scooter is one of the two products from Xiaomi that found itself on the list of GDA's best designs of the year, with the other one being the SmartMi Inverter Air Conditioner. The so-called "Apple of China" is no stranger to having its product design honored by various entities and individuals, with its Mi Band 2 wearable winning the prestigious Red Dot Design 2017 Award earlier this year and many of its recent smartphones being touted by consumers as both functional and elegant. The Chinese tech giant seemingly remains adamant to continue innovating in the consumer electronics space but also isn't ignoring what the competition is doing and has no issues with recognizing and adopting third-party innovations. The latest example of that practice is the bezel-less form factor which Xiaomi debuted with the original Mi MIX last year but significantly tweaked this summer before introducing its follow-up in the form of the Mi MIX 2, with some of its design cues seemingly being inspired by other original equipment manufacturers, or at least designed in response to their products.

Xiaomi presently remains focused on its home country and India while gradually expanding to other markets through a combination of online and offline distribution and marketing efforts. While the firm recently said it's planning to shift its focus on long-term sustainability instead of expansion, it now appears to be balancing between both with some success and is expected to debut new products in the coming months.