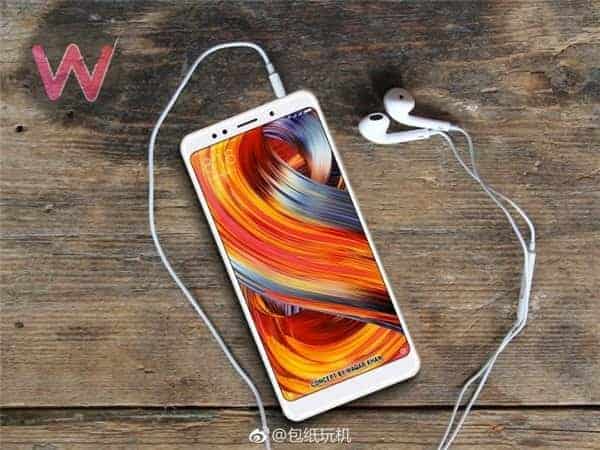 The alleged Xiaomi Redmi Note 5 surfaced on TENAA (China’s equivalent to the FCC) quite recently, which essentially means that it got certified in China, and now several new images of this handset popped up as well. If you take a look at the images down below, you will be able to see the device in the flesh, and this time around we actually see the phone with its display turned on. As you can see, the phone will sport really thin black bars around its display, which was to be expected, but its bezels remain quite thin despite of that.

In one of the images down below, you will notice that a pair of earphones are plugged into the Redmi Note 5, without a dongle, which confirms that the phone will sport a 3.5mm headphone jack, and that port will be placed in the upper right corner of the device. The Redmi Note 5’s display will sport rounded corners, and the device will be made out of metal. A fingerprint scanner will be included on the back of the Redmi Note 5, while the device will ship with a 5.99-inch fullHD+ (2160 x 1080) display, if TENAA is to be believed. The Redmi Note 5 will also sport 3GB / 4GB of RAM and 32GB / 64GB of expandable storage, while Android 7.1.2 Nougat will come pre-installed on the phone, with Xiaomi’s MIUI 8 OS. The Xiaomi Redmi Note 5 is expected to sport a 4,000mAh non-removable battery, while a 13-megapixel snapper will be included on the back of this device. TENAA also reported that a 5-megapixel snapper will be available on the front side of the Redmi Note 5.

Now, if TENAA’s listing is anything to go by, the Redmi Note 5 will be available in a number of color options, the device will, allegedly, arrive in Black, Rose Gold, Gold, White, Blue, Red, Pink, Gray and Silver color variants. This essentially means that it will be available in more color variants than any of its predecessors, and that is quite interesting. The Xiaomi Redmi Note 5 is rumored to arrive on November 11, though Xiaomi still did not confirm its release date, so it is possible that such info is inaccurate, we’ll just have to wait and see what will happen.

UPDATE: It turns out these are only concept renders created by Waqar Khan. 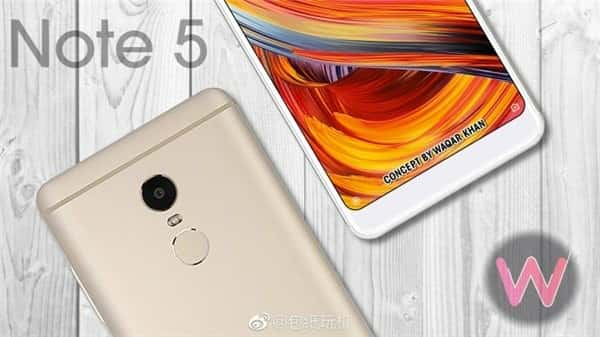 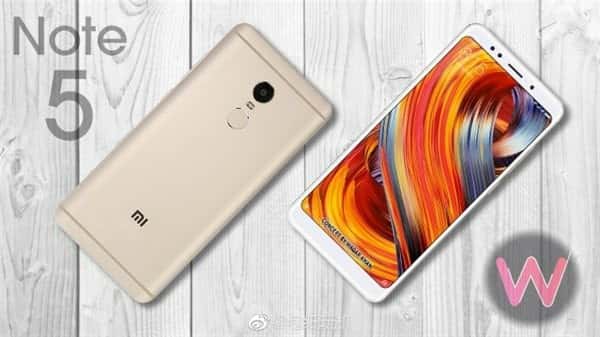 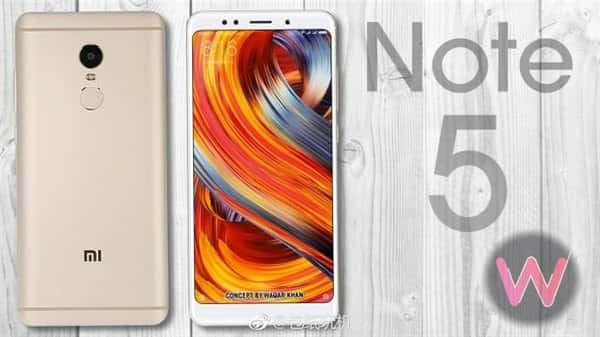 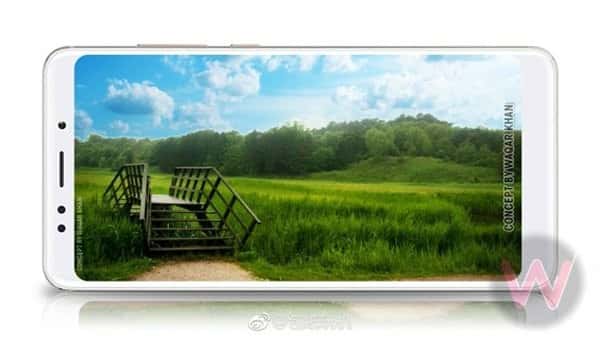 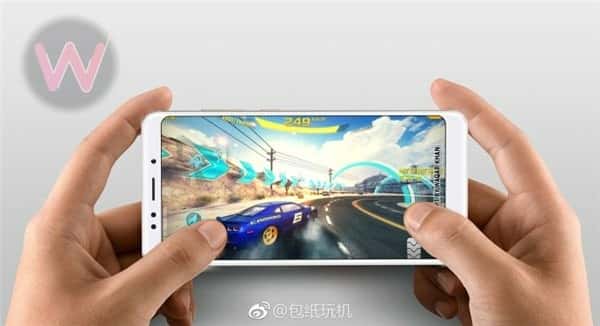 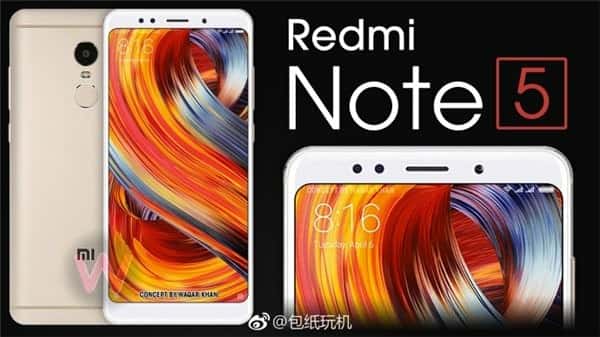 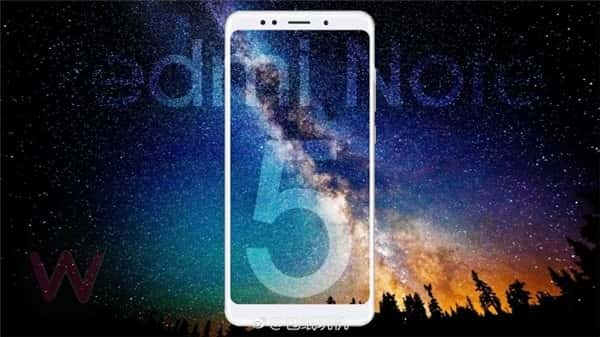