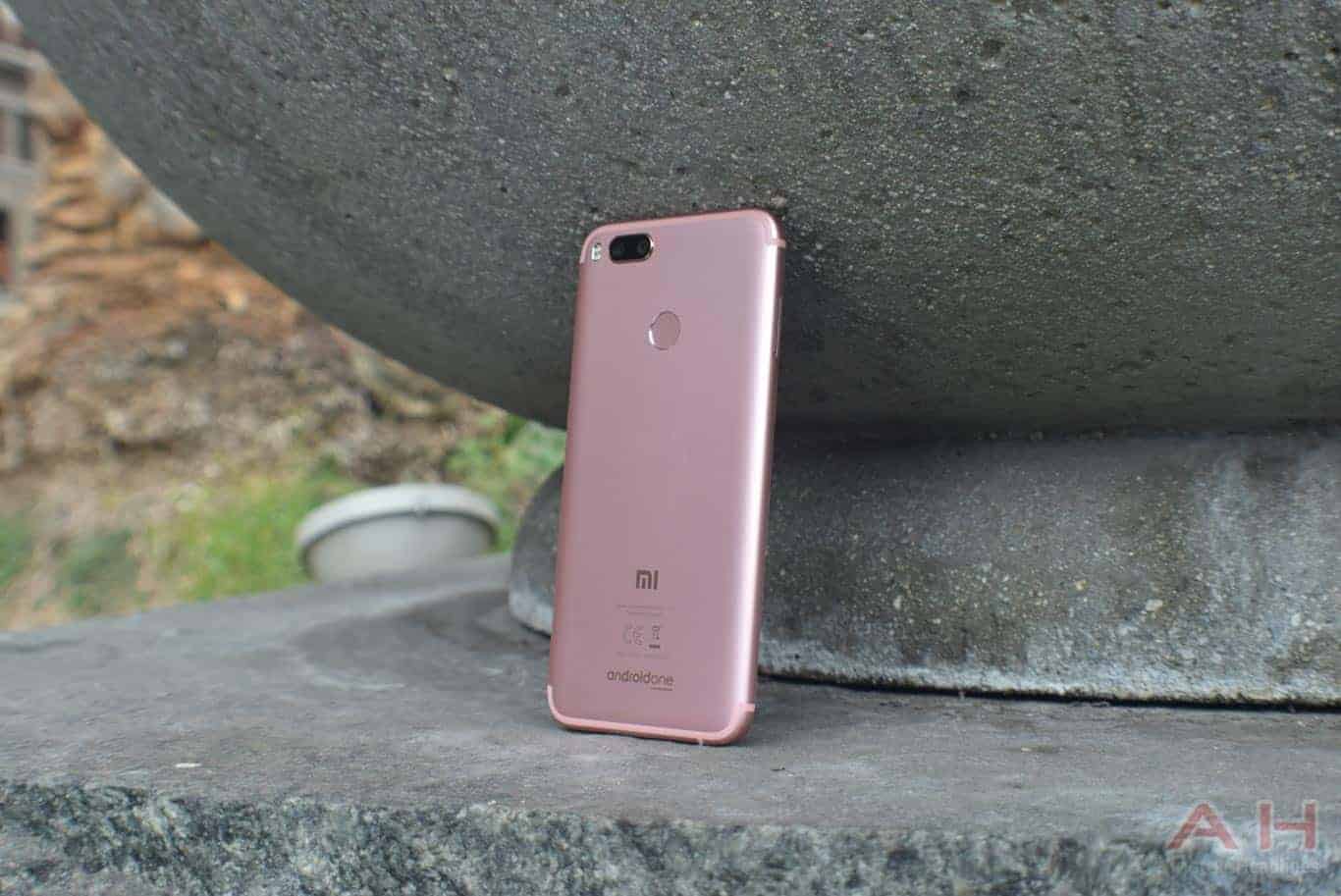 The Xiaomi Mi A1 is the company's first Android One handset which was announced rather recently, and the phone is now making its way to a number of markets all around Europe. The Xiaomi Mi A1 can now be purchased in the Netherlands, Greece, Spain, Russia, Hungary, Bulgaria, Poland and the Czech Republic via various retailers, all of which are listed below this article. For example, belsimpel.nl is selling the device in the Netherlands, while you can buy it in Greece vai kaizerstore.gr. The price point of the Xiaomi Mi A1 varies from one country to the other, just so you know.

Having said that, those of you who are looking to spend less money purchasing the Xiaomi Mi A1, can always get one from GearBest, same goes for those of you who do not live in one of the countries we've listed above. The Xiaomi Mi A1 can be purchased from GearBest for $233.79 at the moment, as it has been discounted by the reseller. The Black and Rose Gold variants are currently available from GearBest, while the Gold-colored model is on its way. A link for GearBest has also been included down below. The Xiaomi Mi A1 is actually a rebranded Xiaomi Mi 5X, the two phones are completely identical in terms of design and specs, but the Xiaomi Mi A1 comes with stock Android out of the box, as that phone is a part of Google's Android One program. The Mi 5X, on the other hand, comes with Xiaomi's MIUI OS skin which is installed on top of Android, just like every other Xiaomi-branded smartphone.

The Xiaomi Mi A1 is a mid-range phone, it sports a metal body, and a 5.5-inch fullHD (1920 x 1080) display. This phone also comes with 4GB of RAM and 64GB of native storage, while you will find a fingerprint scanner on its back. A dual camera setup can also be found on the back of the Xiaomi Mi A1, while the Snapdragon 625 64-bit octa-core SoC fuels this handset. A 3,080mAh non-removable battery is also a part of this package, and you're also getting fast charging here. We've already reviewed the Xiaomi Mi A1, just in case you need more info.