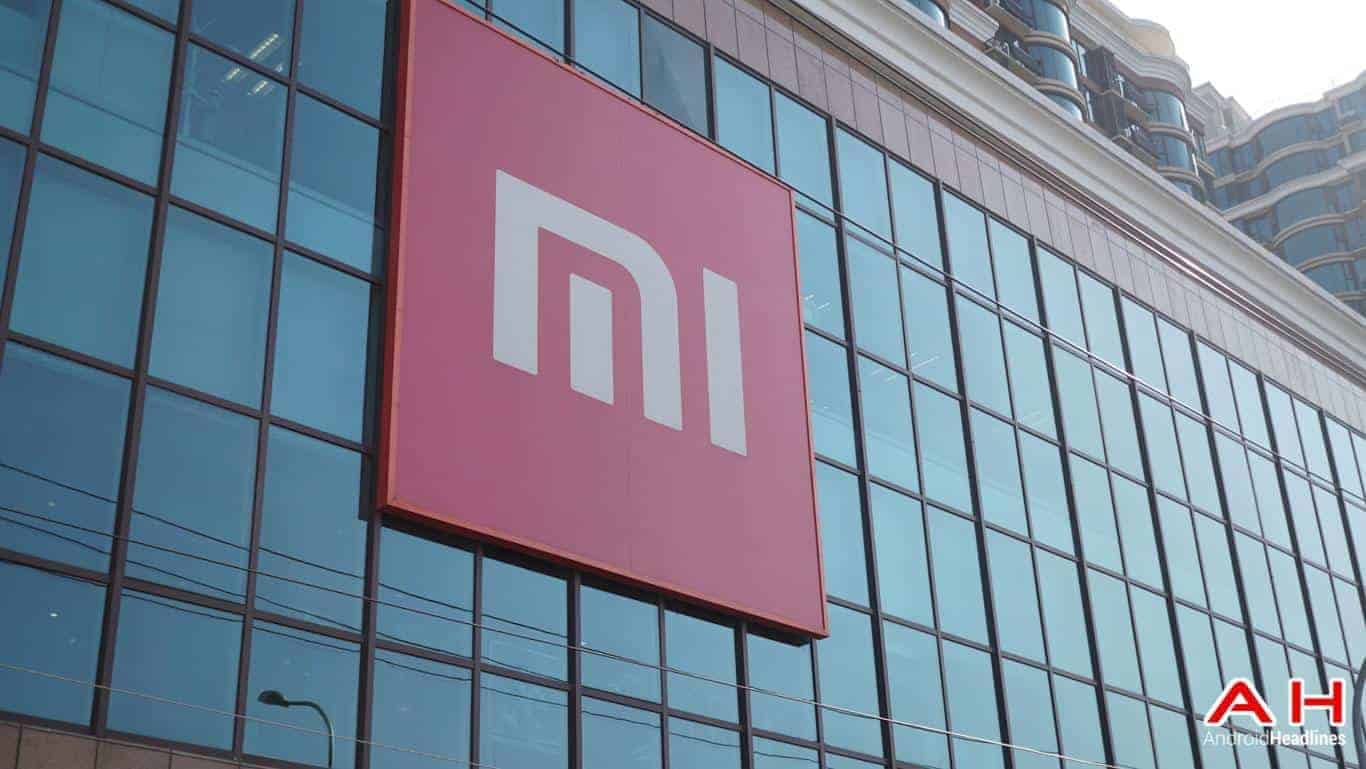 It seems like Xiaomi actually managed to set a new record and ship 10 million smartphones in September. This information actually comes from the company's CEO; Lei Jun, so it's quite accurate, and you can see Xiaomi celebrating its success in the provided images down below. Having said that, it seems like this will be one of Xiaomi's best years in terms of sales, which means that the company managed to get back to the right path.

Xiaomi was actually founded back in 2010, and it managed to achieve great success in a really short time span, though last year, the company did not perform all that well. Xiaomi managed to sell 'only' 58 million smartphones last year, which was a disappointing result for this China-based smartphone manufacturer considering that they were able to sell over 70 million handsets in 2015, and Xiaomi was actually aiming to sell over 80 million units last year. Having said that, the company has been selling quite a lot of smartphones in 2017, and its sales in September only confirm that. The holiday season is right around the corner, and Xiaomi is actually expected to sell quite a lot of smartphones before the end of this year, so its sales will probably grow quite a bit from this point on.

As already mentioned, Xiaomi did not do that great in terms of sales last year, as Huawei managed to sell around 140 million smartphones, while OPPO was second-placed in the Chinese markets, the company managed to sell 95 million smartphones. Vivo actually did really good as well, as that China-based company shipped out 82 million handsets in 2016. Now, as per some unofficial info, Xiaomi actually managed to sell 27 million handsets in the third quarter of this year, and some other reports claim that the company managed to sell 63 million smartphones in the first nine months of this year (first three quarters), so… it seems like Xiaomi may sell over 80 million devices this year, right? Well, it seems that way, the festive season is coming, and Xiaomi's sales are usually quite high in the last quarter, so, it's definitely possible, but we'll have to wait and see what will happen.