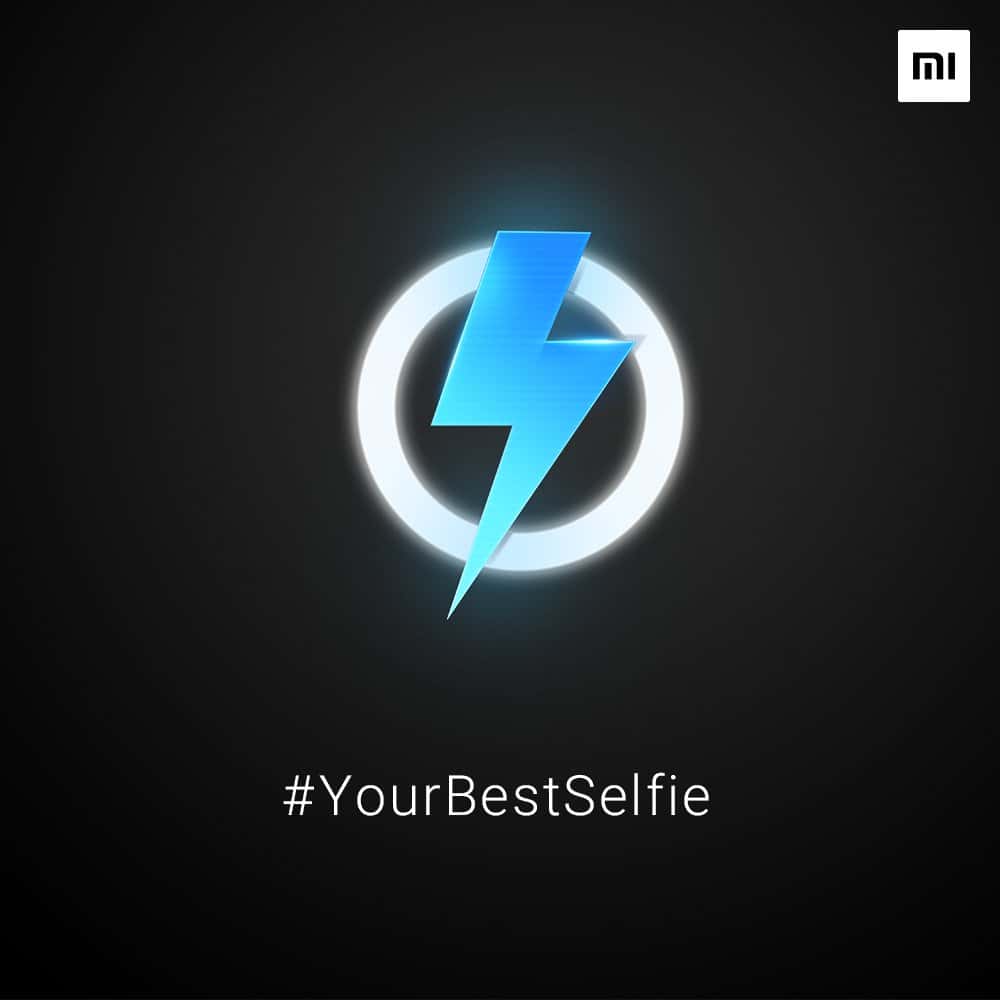 Xiaomi has just announced a new event in India, the company will be hosting an event on November 2. This announcement comes from Redmi India, which suggests that we'll see new Redmi-branded smartphones introduced in the country, is the Redmi Note 5A coming? The Redmi Note 5 is expected to launch in the near future with a 'full-screen' display, as the device leaked a number of times thus far, but the Redmi Note 5A already launched in China, a while back, so it is quite possible that it will be landing in India on November 2.

The Xiaomi Redmi Note 5A does not sports 'full-screen' display, or anything of the sort, it actually looks like many other budget phones that Xiaomi introduced over the year. The Redmi Note 5A is made out of metal, and Redmi India actually included the #YourBestSelfie hashtag in the aforementioned teaser, which is yet another hint that the Redmi Note 5A is coming to the country, as it includes a 16-megapixel front-facing camera, which seems to be quite capable in the selfies department. Xiaomi is also mentioning a 'brand new series' in its teaser on Twitter, which is kind of puzzling, though, maybe the company is referring to MIUI 9 here? Or perhaps this is not a teaser for the Redmi Note 5A at all, we'll just have to wait and see. Until hinted otherwise, we'll assume that the Redmi Note 5A is coming, though, and if you'd like to know more about this budget phone, read on.

The Xiaomi Redmi Note 5A actually comes with a 5.5-inch 720p (1280 x 720) display, 3GB / 4GB of RAM and 32GB / 64GB of native storage, which you can expand by using a microSD card. The device is fueled by the Snapdragon 435 64-bit octa-core SoC, while a 3,080mAh non-removable battery is also a part of this package. The phone features a 13-megapixel rear-facing camera, while a 16-megapixel front-facing snapper is also included in this package. Android 7.1.1 Nougat comes out of the box here, while you will also get MIUI 9 OS, as it is installed on top of Google's OS in the Redmi Note 5A. The Redmi Note 5A was announced in gold, rose gold and platinum silver color variants in China, so it is possible that all three colors will land in India as well.