With the release of the Windows 10 Fall Creators Update earlier this week, Microsoft is also pushing the concept of augmented and mixed reality to the general public with the help of new hardware developed by its partners including Acer, Dell, HP and Lenovo. Samsung will also launch its mixed reality headset called the Samsung HMD Odyssey, and prices for these different products range from $399 to $499 depending on brand and model, with each AR helmet being accompanied by a set of motion controllers. The four HMDs by Acer, Dell, Lenovo, and HP are available for purchase today, whereas Samsung’s solution will hit the shelves later in November.

The Windows 10 Fall Creators Update introduces the company’s new Windows Mixed Reality platform to the masses, and although tech giant hasn’t released any new AR hardware of its own, its platform is now backed by a handful of HMDs from its partners. Prior to this release, Acer and HP’s mixed reality developer kits have been available for pre-order since earlier this summer, whereas the Samsung HMD Odyssey was officially confirmed at the beginning of October. The two HMDs priced at $399 belong to Acer and Lenovo whereas Dell and HP’s solutions carry a price tag of $449, but as far as the internal hardware is concerned all four models – not counting Samsung’s Odyssey – are identical. They feature two high-resolution 2.89-inch LCD displays with a resolution of 1440 x 1440 each, a native refresh rate of 90Hz, and up to 105 degrees horizontal field of view. All four HMDs have a front hinged display that can be flipped up to reveal the real world without having to remove the helmet altogether, and they feature built-in audio (sans headphones) along with microphone support via a 3.5mm jack. A single HDMI 2.0 connector is used for connecting the units to an external display and a USB 3.0 port is also available for data transfers with compatible Windows PCs.

On the other hand, the Samsung HMD Odyssey relies on a single AMOLED display with a resolution of 2880 x 1600, featuring a field of view of up to 110-degrees and a refresh rate of up to 90Hz. The device takes advantage of built-in headphones and dual array microphones, and like the aforementioned four headsets it comes with its own pair of motion controllers. Samsung’s solution is more costly as the device can now be acquired on pre-order terms for the price of $499, and availability-wise the Odyssey will be shipped on November 6. Refer to the source link or banners below for additional details. 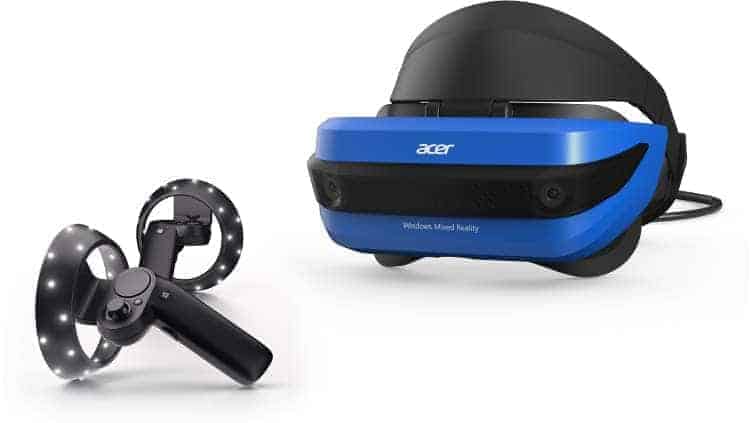 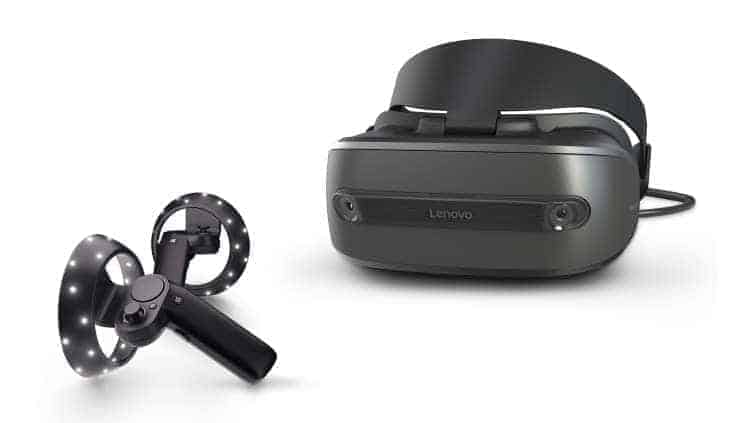 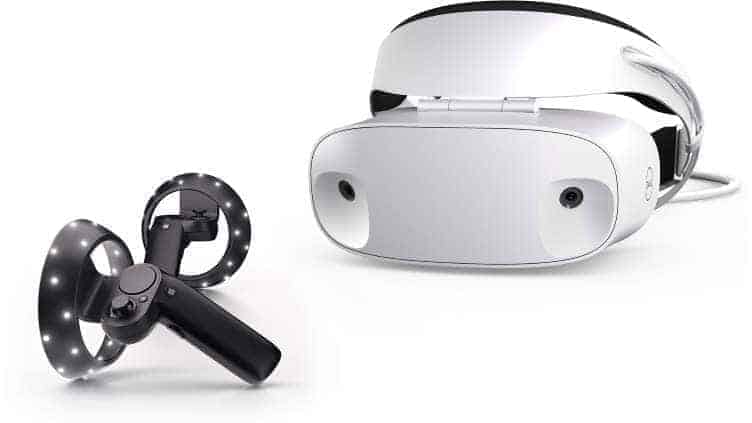 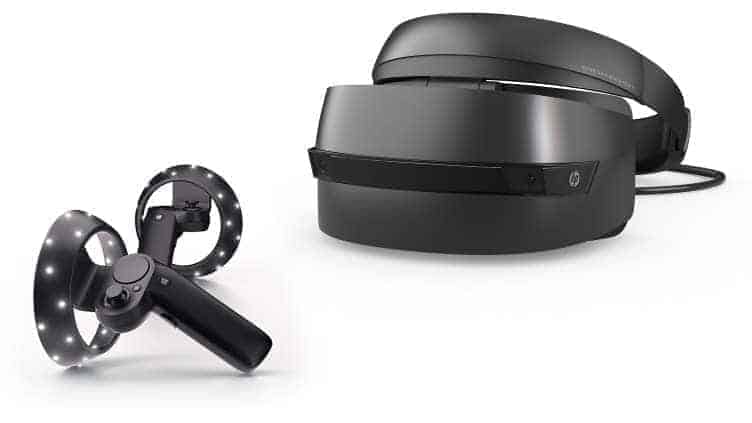 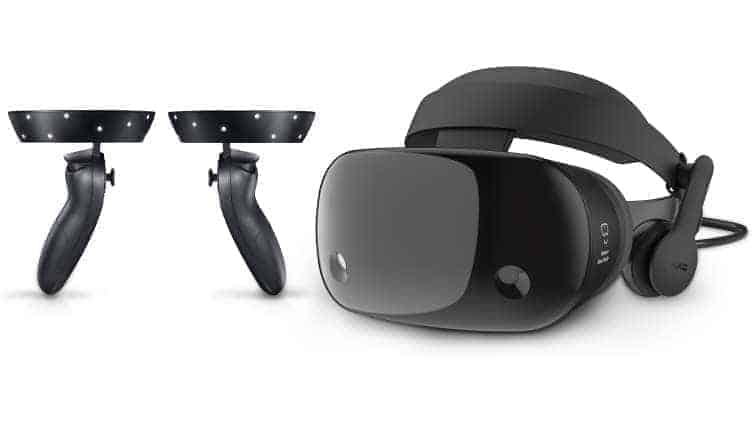