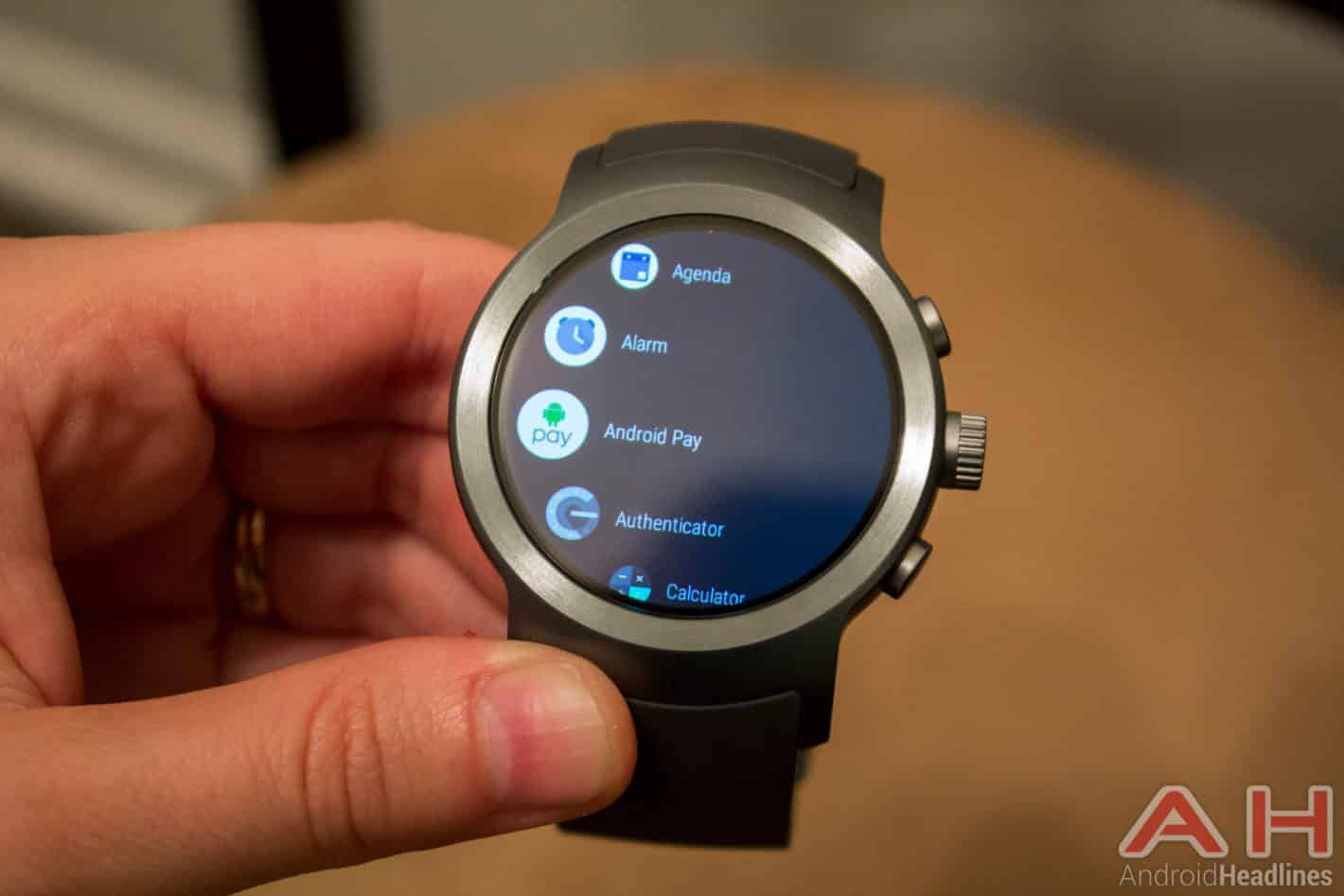 Today, Wells Fargo announced that it has added mobile wallet support to nearly 5,000 of its ATMs, which is around 40% of its network of automated teller machines across the country. What this means is that Wells Fargo banking customers now have another way to use the ATM without using their debit card. Users can use the Wells Fargo app on Android, Apple Pay, Android Pay or Samsung Pay with its ATMs. Using NFC, you'll be able to tap your phone on the ATM and get into your account. Of course, you'll still need your PIN to be able to access your account, otherwise security would quickly become a big deal.

NFC-enabled ATMs is something that Google actually announced earlier this year as an upcoming feature for Android Pay. Where customers would be able to leave their debit card at home and still withdraw cash if needed. It's nice to see that Wells Fargo has decided to support all of the mobile wallet services that are out there, including Android Pay and Samsung Pay in addition to its own app on Android which does also offer the same functionality (a feature that many banks have been adding to their apps recently). While mobile wallet functionality has been slow to get adopted across the country and the world, with the addition of NFC-enabled ATMs, that should help propel adoption, at least a little bit.

Android Pay and Samsung Pay are largely the same, but the major difference between the two is that Samsung Pay is only on Samsung devices and also uses MST so that you don't need an NFC-enabled terminal or ATM to use it. Now Apple Pay is a bit different, but Apple has also locked down the NFC chip in the iPhone so that Wells Fargo isn't able to put this functionality into its app on iOS, which is why only the Android app supports it. The introduction of tap and pay is another way that Wells Fargo customers can access their account, customers were already able to create a one-time access code using the app to access the ATM in case they lost or don't have their debit card with them.