VR as a technology is continuing to flesh out into something more and more promising with more options either being announced or launching at the retail level this past year. One of the most recent, is Facebook’s Oculus Go headset – a self-contained unit which will operate for the user without the need to connect it to a PC like its more expensive and more powerful counterpart, the Rift, and without the need to use a smartphone to actually power the VR experiences. Oculus Go may have all of its components integrated into it, but it will still operate like the mobile-powered models, and Oculus Go will even reportedly work with content Gear VR content.

Perhaps the only downside is price, as they’ll end up being more expensive than options like Google’s new Daydream View which sits at a firm $99. Options like Oculus Go will cost the consumer $199, which is double than Google’s option, but it also doesn’t require the use of a phone, so it just might be perfect for those who are looking to save money on a smartphone and go with something that doesn’t cost $700. Even for those with a top-end phone, there are still benefits to a standalone headset even if it means paying more, such as no power drain on the phone, and no worries about the device getting too hot to touch after use. 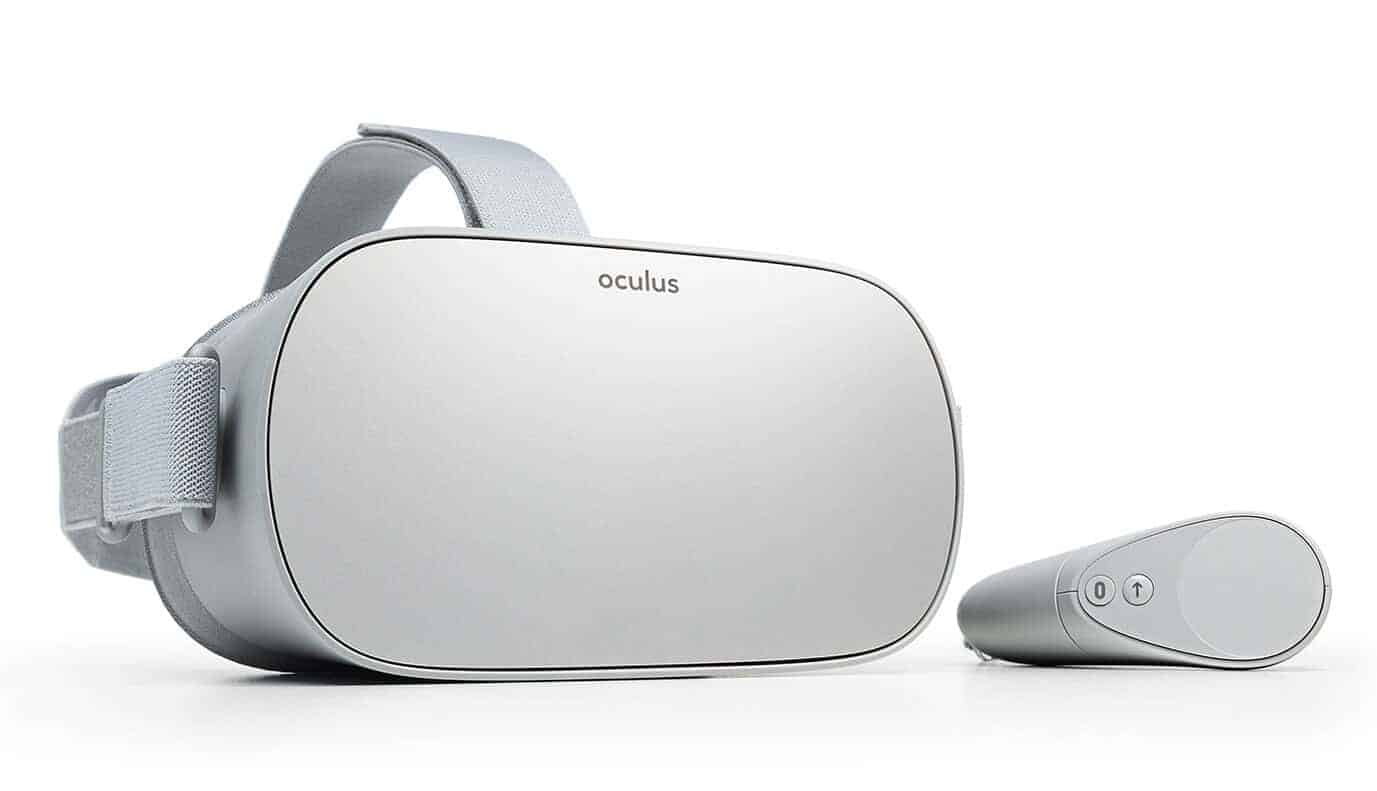 Oculus Go isn’t the only standalone option coming. Both HTC and Lenovo are well-known to be developing their own standalone headsets for the Daydream VR platform and are rumored to both launch before the end of the year. HTC’s product, said to be called the Vive Focus, could launch soon and with the price point of Oculus Go now out in the open, it’s not too unlikely that HTC will charge the same for what it’s offering seeing as how it will probably be a pretty similar product. Lenovo, too, could end up charging close to the same price, which would make all three of them competitive in the marketplace. Samsung is rumored to be launching a standalone headset too for its Gear VR platform, so there’s bound to be more than a few choices rolling into the new year.

This brings up the question of whether mobile phone-powered headsets will be overshadowed by those which can operate on their own self-contained hardware components. It’s unlikely that mobile phone VR headsets will disappear because they do serve a different part of the market thanks to their lower cost, but even with paying more money it would be hard not to look at standalone VR headsets as a better option. They’ll do everything the mobile-powered headsets will do, but without the downsides of battery drain, overheating or missing notifications due to the phone being engaged with VR content. That said, Google’s new Daydream headset also has some benefits. For one, as mentioned above it’s $99, so it’s half the cost of the Oculus Go, and probably at least half the cost of other standalone headsets that are going to hit the market by the end of the year. It’s also available right now, whereas most other options are not. 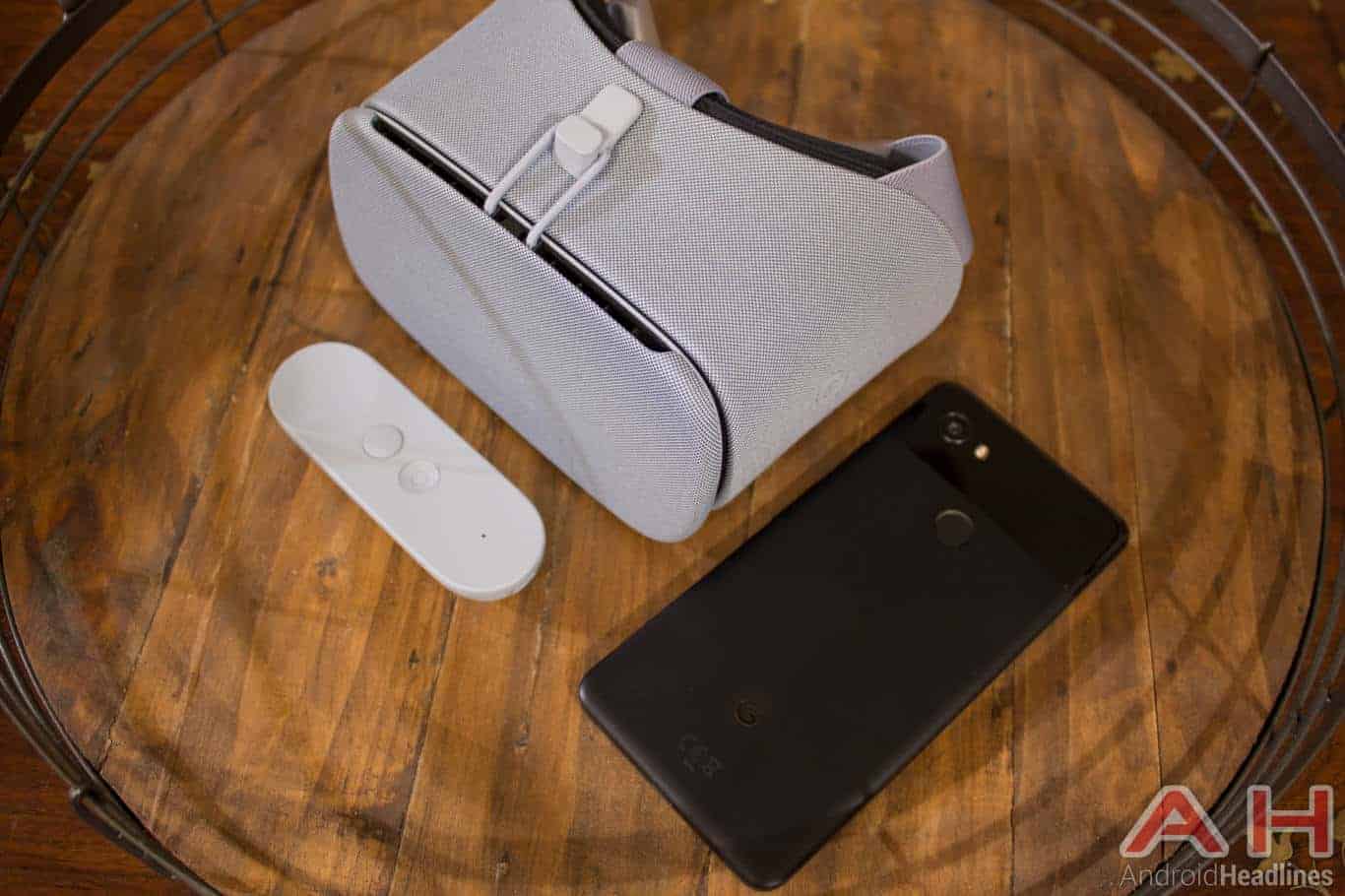 Standalone headsets may or may not overshadow mobile-powered headsets, and to be quite honest, it’s too early to tell as there aren’t really any standalone headset options available that will be catering to the mass market, save for the Pico Goblin. Once HTC, Lenovo, and Oculus launch their standalone products, and once they’ve been on the market for a little while it’ll be much easier to gauge if their success, or lack there of, will have a big impact on mobile-powered VR headsets.