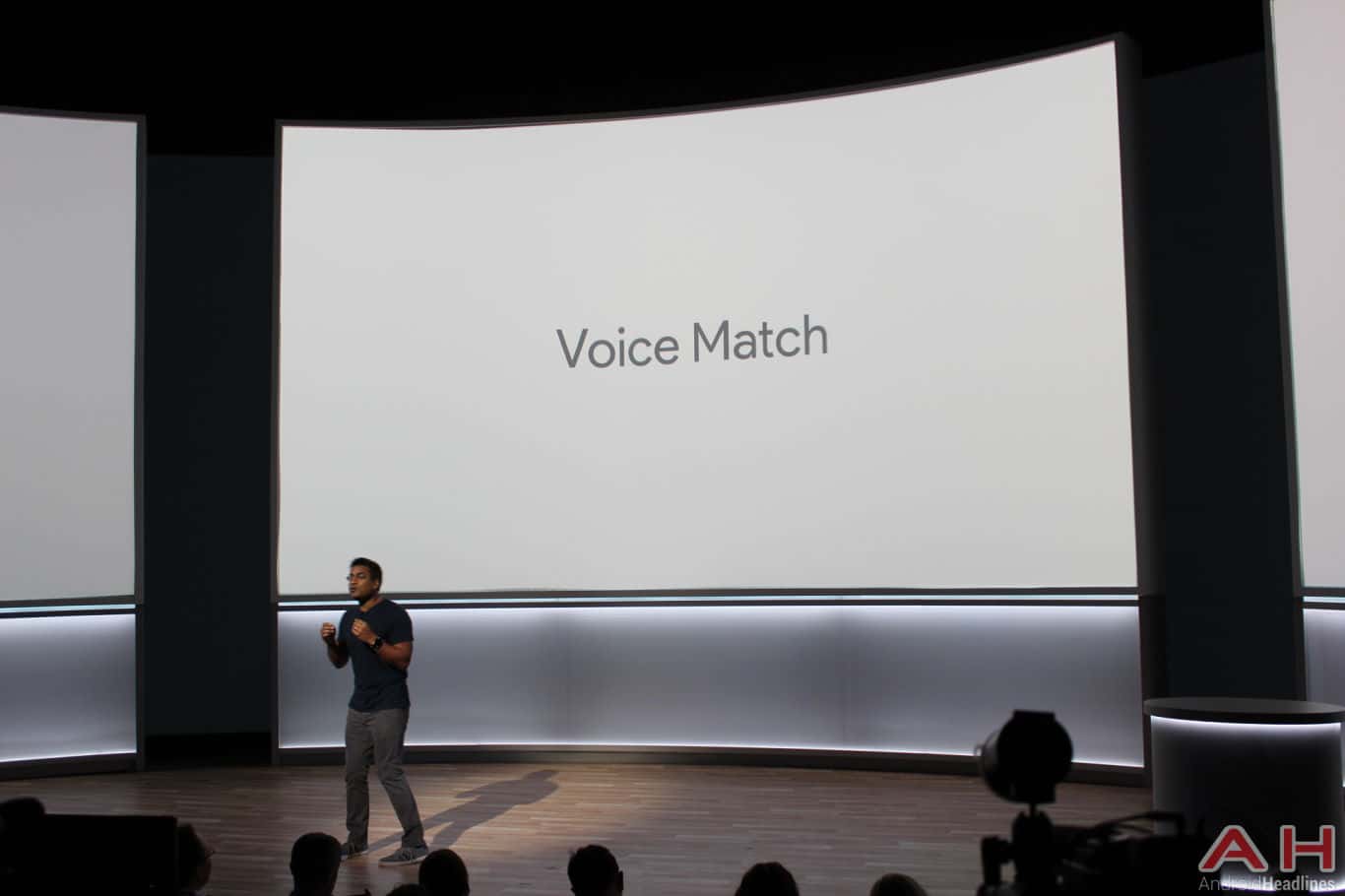 Today’s Google Pixel 2 launch event has shed more light on the company’s plans for machine learning moving forward, and aside from revealing a new take on the Google Home smart speaker, the company also discussed a bit more about one of the new additions to the platform, namely the Assistant’s ability to recognize a person’s voice and provide personalized help according to their calendars, commute times, and other personal information. The feature is called Voice Match and will open up new possibilities for Google Home users, the tech giant claims.

Last year during the first Pixel launch event, Google unveiled its then-new digital assistant which later made its debut not only on the first Pixel smartphones but also on the aforementioned smart speaker. One of the greatest advancements in artificial intelligence for the Google Assistant was its ability to understand context and carry out more natural conversations with its users. This year, however, Google announced that it will improve the Google Home user experience even further with the addition of Voice Match, a technology that allows the assistant to not only recognize voice commands in a multitude of languages but also to differentiate between users. In practice, this can greatly improve the user experience especially for multiple Google Home owners who happen to make use of the same terminal, as the device will be able to use Voice Match to offer personalized help depending on who is asking for assistance. For instance, if two family members happen to have a contact with a similar name in their phonebooks, Voice Match can determine exactly who asked to make a phone call and then choose the right contact from the appropriate phonebook. Another example of how Voice Match can be of real use is when Google Home owners misplace their smartphones, in which case Voice Match detects who made the query, determine exactly whose smartphone is missing and activate the ‘find my phone’ feature accordingly.

Along with these new advancements for the Google Assistant, the Mountain View-based tech giant also announced a new version of its smart speaker called the Google Home Mini, featuring a more minimalist design based almost entirely on fabric. The device is launching with a $49 price tag later this month and will be followed by a significantly larger and more high-end Google Home Max, a $399 device scheduled to be released in December.