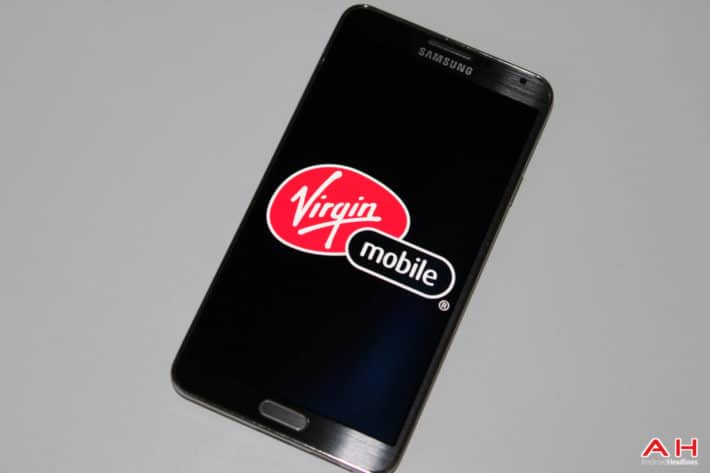 Virgin Mobile USA, Sprint's subsidiary, has resumed the sale of handsets running Google's Android operating system for mobile devices through the carrier's website, but only until the fall of next year. This was according to a note to subscribers from Wave7 Research, which provides customers an in-depth knowledge about the wireless and smartphone markets in the United States. That means Virgin Mobile subscribers now have over a year to purchase new Android phones via the carrier's online marketplace, as confirmed by Virgin Mobile's Justin Scott.

The move is a step back from Virgin Mobile's announcement made in June of this year unveiling an exclusive business deal it signed with Apple. Under that partnership, Virgin Mobile was bound to offer only iPhones via its website, which meant an end to Android device offerings from the Kansas, Missouri-based company, though it was reported at the time that the iPhone-only campaign would run only for an indefinite span of time. The iPhone offerings launched with a new subscription plan dubbed "Inner Circle", which sets consumers back $50 per month for a variety of services such as unlimited calls and texts, 800 minutes for roaming talk, mobile data, and 100MB of roaming data. In addition to the call and data plans, Inner Circle also entitled subscribers who signed up for the plan before September 31 to a host of benefits and discounts offered by other Virgin Group companies including Virgin Airlines. In an effort to amp up customers, Virgin Mobile even launched a one-year Inner Circle plan that comprises the same unlimited services as the original plan, but only for a price of $1.

However, many Android users have grown unhappy with Virgin Mobile's new offering, as most of them claimed to be unable to purchase an iPhone or were just reluctant to switch platforms, thus its latest move to sell Android phones again. In addition to restoring the Android offerings to its website, Virgin Mobile is also collaborating with its sister company Boost Mobile to offer alternative plans to Android users once the carrier halts the sale of Android devices again by the fall of 2018, according to Scott. Virgin Mobile is expected to provide an update on its work with Boost Mobile in the coming months.