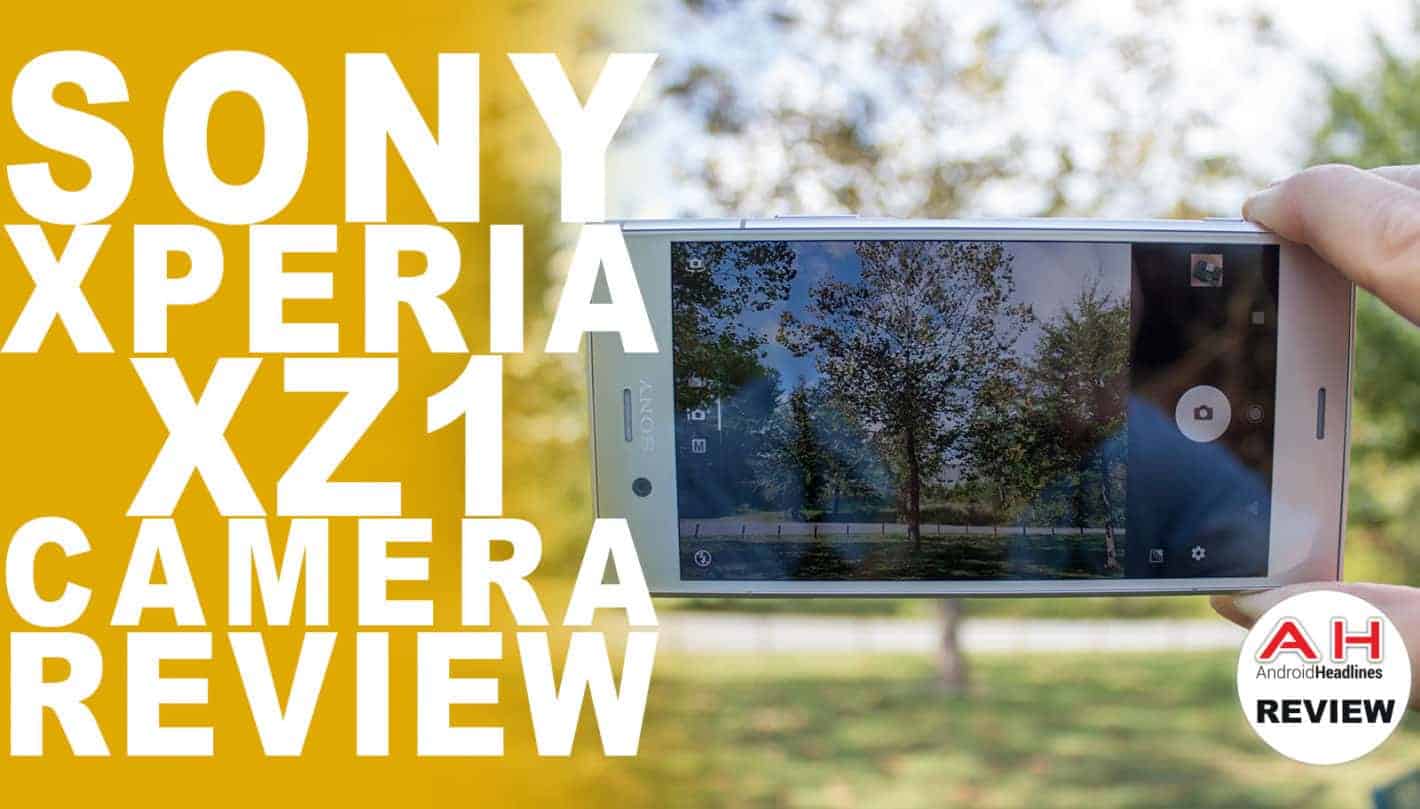 Sony's camera sensors are known far and wide for their quality, and Sony is constantly innovating in the camera space to keep wearing the mobile camera sensor crown. This year we saw a brand new innovation from Sony: a camera sensor that stacks three layers into a single chip. While this may not mean much on the surface, Sony has found a way to include a 125MB DRAM layer that the sensor itself can directly interface with, speeding up transfer rates from picture taken to picture processed by 400%. This also gives the camera a new buffer that it has never had before, one that Sony is using for a number of predictive algorithms, as well as Super Slow Motion video. This new sensor, dubbed the Motion Eye, made its debut on the Sony Xperia XZ Premium just a few months ago, and now it has worked its way into a pair of smaller phones, ready for mass consumption.

The Sony Xperia XZ1 and Sony Xperia XZ1 Compact are two phones that are sold unlocked on Sony's website, and around the world through various carriers. Both phones feature identical specs in almost every way, only differentiating themselves by size and screen resolution. Both phones feature the same Motion Eye camera sensor from the Xperia XZ Premium, which is capable of 960 FPS slow motion photography at 1080p, as well as a slew of predictive camera functions. Sony has upgraded its camera software to automatically detect many different scene types, all of which optimize the experience in one way or another. One of the coolest new modes is the predictive functionality, which will automatically take a handful of shots just before and after the time you press the shutter, offering you up to 4 shots it feels are the best in the set. There's no way to configure the camera to do this, so it's all up to logic and programming to find what's best.

Sony has included the same 960FPS Super Slow Motion video from the Xperia XZ Premium, which works identically to that phone as well. Both XZ1 models can take 5-second bursts of that 960FPS Super Slow Motion video, and can do it as many times as you'd like too. Not only that but Sony has upgraded the sensor a bit over even what we saw on the XZ Premium too, now offering lightning fast 11FPS autofocus in between burst shots.  This means that every second the phone takes 11 pictures in burst mode, and it refocuses the scene between each of those shots. It's pretty incredible to say the least, and these are features no other phone on the market offers. How good is the quality though? You'll have to check out our video below and see for yourself!