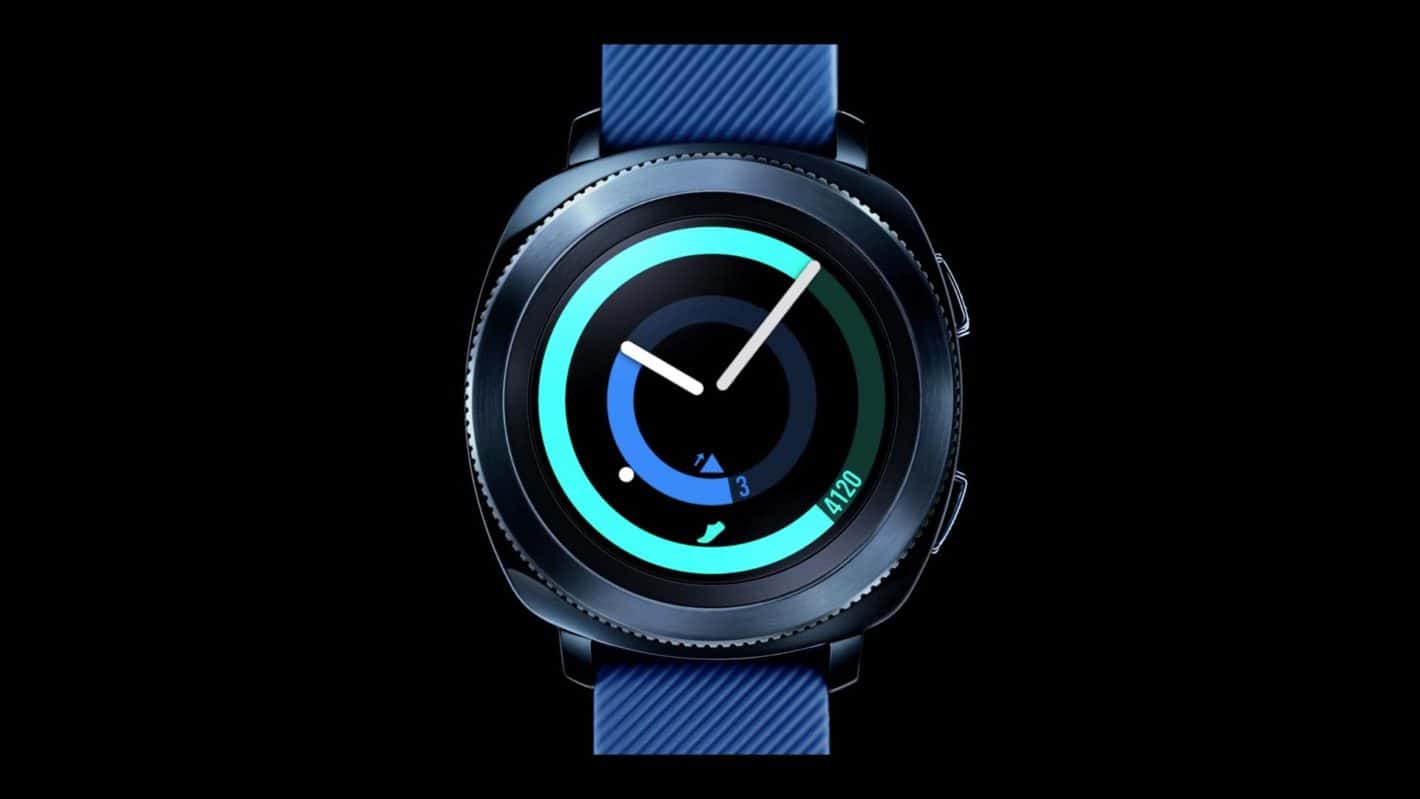 Samsung has announced the Samsung Gear Sport smartwatch during IFA in Berlin at the end of August, and the company has just released a video ad for this smartwatch. This video has a duration of about 1 minute, and in addition to showing off the Gear Sport smartwatch itself, it also tries to emphasize a number of its features. The Gear Sport, as its name states, is a sporty smartwatch, even though it doesn't necessarily look like one, which might actually be a good thing, in case you're planning to wear this watch on a daily basis in various occasions.

In this ad, Samsung is first putting some focus on the design of the watch, by saying that the Gear Sport's design is 'unique', and for those of you who still do not know, this smartwatch is made out of metal, while it has that rotating wheel for navigation as do some other member of the 'Gear' family. In the ad, Samsung also says that the Gear Sport is water resistant, while it also has a built-in GPS. The Gear Sport will help you keep track of your weight with its built-in software, and the watch also comes with a standalone music player, which essentially means you won't have to hook it up to your phone and use a music player on your phone, though you can, of course. The company also lets you know that the Gear Sport functions as a regular smartwatch as well, as it can receive notifications, while you can also reply to them, of course. At the end of this video, the company is using the 'Go Beyond Fitness' tagline in order to promote the watch.

The Samsung Gear Sport comes with a circular display, it sports a 1.2-inch Super AMOLED panel, which comes with a resolution of 360 x 360. Always On display feature is a part of this package, and the watch is fueled by a dual-core SoC which is clocked at 1.0GHz. Corning's Gorilla Glass 3 protects this watch's display, and the Gear Sport packs in 768MB of RAM, and 4GB of native storage. Bluetooth 4.2 is included here, and the Gear Sport also comes with Wi-Fi. A 300mAh battery is included here, and the watch also features MIL-STD-810G certification, while it is compatible with all Android phone which are running Android 4.4 KitKat OS, and all OS version that came after it.