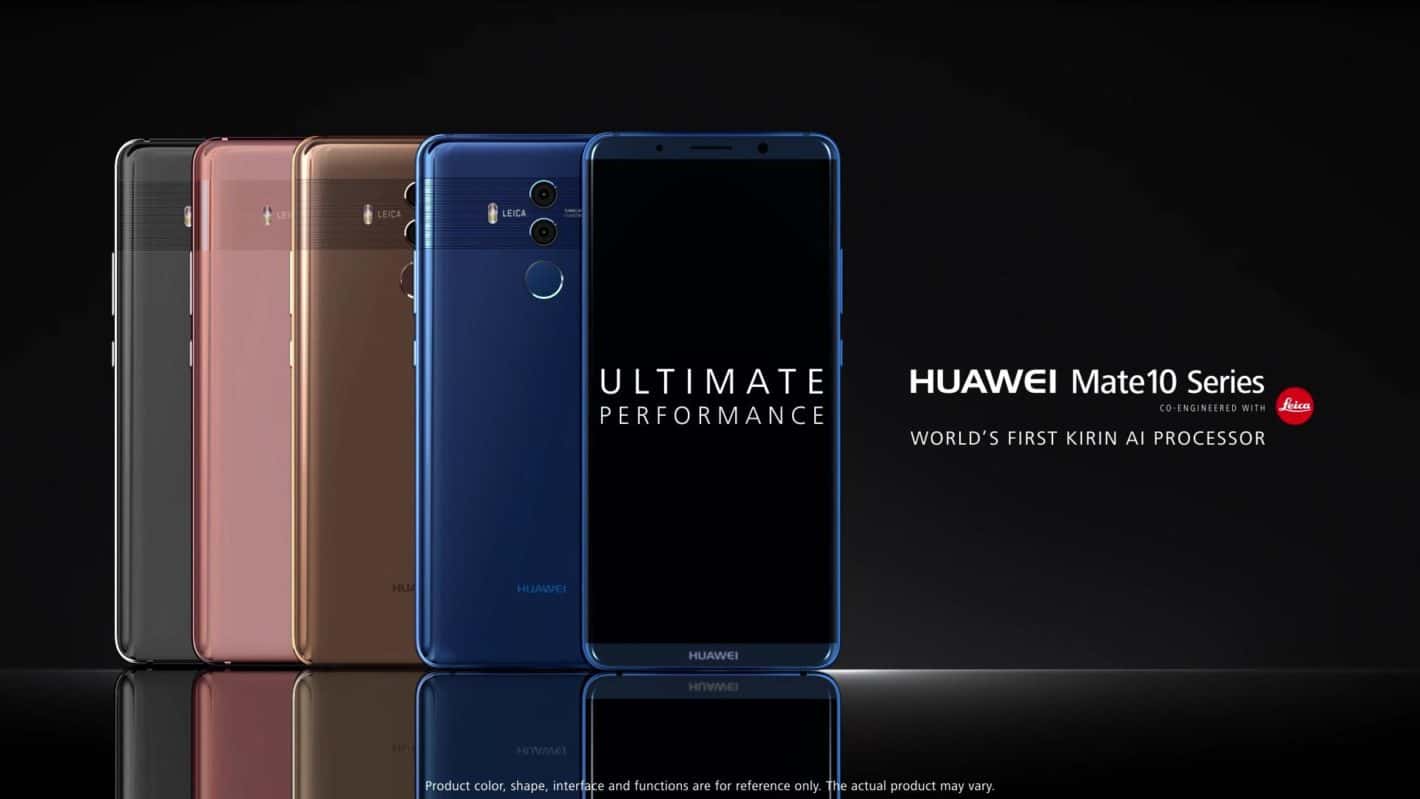 The Huawei Mate 10, Mate 10 Pro and PORSCHE DESIGN Mate 10 handsets were announced by Huawei yesterday, and the company has now released three new videos on YouTube in order to promote the announcement of these three handsets. Before we start talking about the videos themselves, it’s worth noting that these three phones are Huawei’s new flagship devices, and that they were introduced in Berlin, Germany.

Having said that, the first ad that you’ll find embedded down below put an emphasis on the Mate 10 performance, battery life, cameras and its design. At the very end of this ad, Huawei boasts about the Mate 10’s AI capabilities, in other words, in indirectly talks about its new Kirin 970 flagship processor, and refers to the Mate 10 as the ‘Intelligent Machine’. The second ad is actually kind of similar, as it also emphasizes the dual camera setup on the back of the device, its performance, processor, etc. Though, unlike the first ad, this video actually mentions some stats as well, it shares specifications of the phone’s dual camera setup, some of the phone’s camera features, while its fast charging is also mentioned here. The phone’s Kirin 970 SoC also gets some love in this ad, and the company also wants you to know that the Mate 10 is IP67 certified for water and dust resistance. On top of all of that, the phone’s design has been shown off here, that applies to both the Mate 10 and Mate 10 Pro, actually.

The third ad down below will show you the special edition PORSCHE DESIGN Mate 10 handset. This smartphone is essentially the same as the Mate 10 Pro, but unlike the Mate 10 Pro, it comes with a different paint job, more storage, and Porsche’s branding, not to mention that it is quite a bit more expensive as well. This video is design-focused, but other aspects of the device are also mentioned here. All the Mate 10 handsets are fueled by the Kirin 970 SoC, while all of them come with 20 and 12-megapixel shooters on the back, on top of which you’ll find Leica’s lenses. All the Mate 10 handsets are also made out of metal and glass, and Android 8.0 Oreo comes pre-installed on them, along with Huawei’s Emotion UI (EMUI) 8.0.