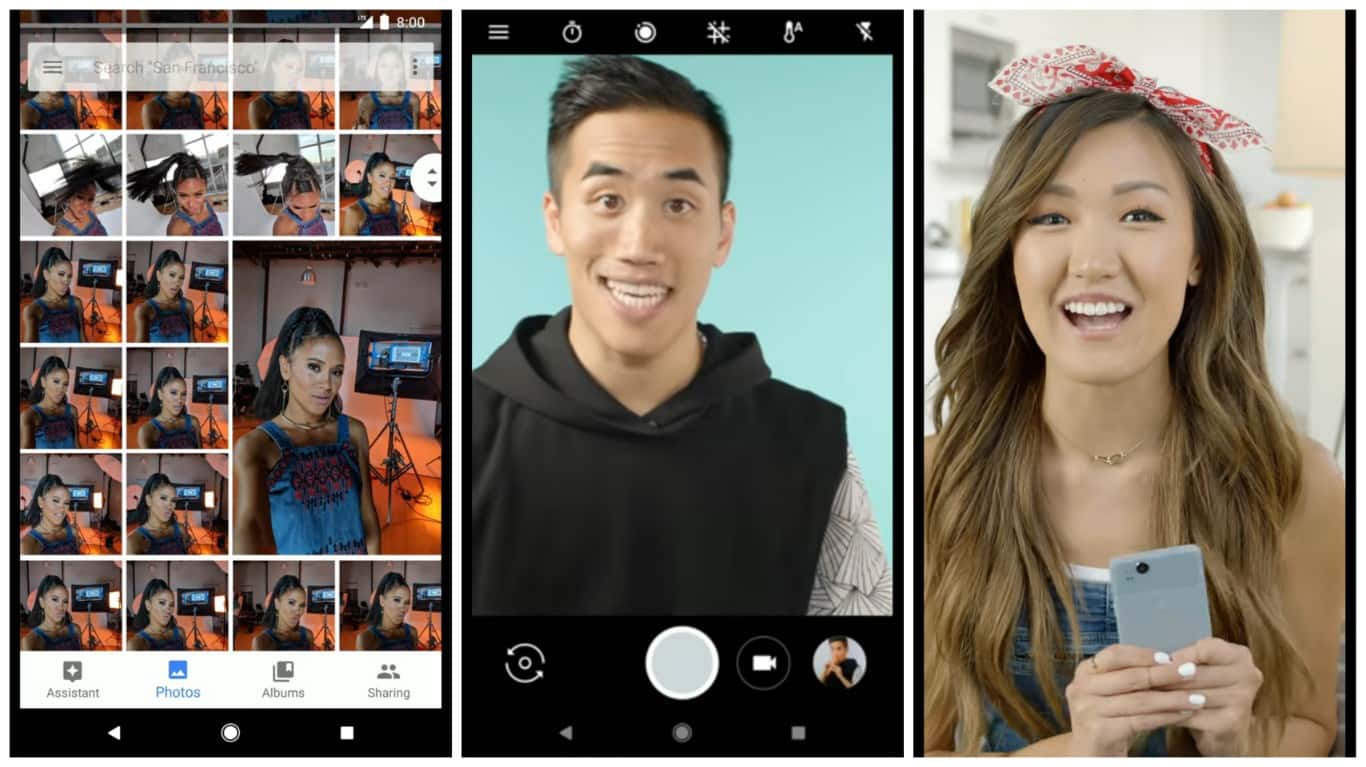 Google had introduced two new Pixel smartphones, the Pixel 2 and Pixel 2 XL at its event today, and the company has now released six new videos on YouTube to accompany the launch of these two handsets. You will find all of these video embedded below this article, and each of them is focusing on a specific aspect of the Google Pixel 2 and Pixel 2 XL. Having said that, let’s see what are these ads all about, shall we.

The first ad you’ll see down below talks about the ‘PixelPerfect’ camera, and the very same camera is included in both of the Pixel phones. The video talks about the ‘Quick Access’ feature, which essentially means that you can double press the power key in order to launch the camera. You can activate the ‘Selfie Mode’ on the Pixel 2 and Pixel 2 XL by double-twisting your phone. ‘Motion Photos’ are also mentioned in this video, along with some other aspects of the camera on the Google Pixel 2 and Pixel 2 XL, watch the video for more info. The second video shows you how to select the portrait mode on your Pixel phone, and that’s more or less it. The third ad that Google shared is more of an ad for Google Photos than anything else, but it’s a part of the Google Pixel 2 promo video collection. This video talks about how you can search for your photos in the Google Photos app, and share them with ease.

The fourth ad talks about shortcuts on your Google Pixel 2 handset, and the first shortcut that is mentioned here, is the ‘Quick Access’ shortcut that launches your camera, and we’ve already talked about it in the second paragraph. The ‘Double Twist’ feature for switching between cameras is also mentioned here, while you can also swipe the fingerprint scanner on the back in order to open your notification shade. In this video, you’ll also learn that you can utilize Google Pixel 2’s ‘Active Edge’ feature, by squeezing its sides, in order to activate Google Assistant. The fifth video talks more about the Google Assistant, and shows you a number of ways you can utilize it while using the Google Pixel 2 or Pixel 2 XL. The last ad shows you how to switch from an iPhone to the Google Pixel 2 or Pixel 2 XL, essentially, the whole procedure is clearly shown here, and it will show you how to painlessly transfer to one of Google’s new smartphones.