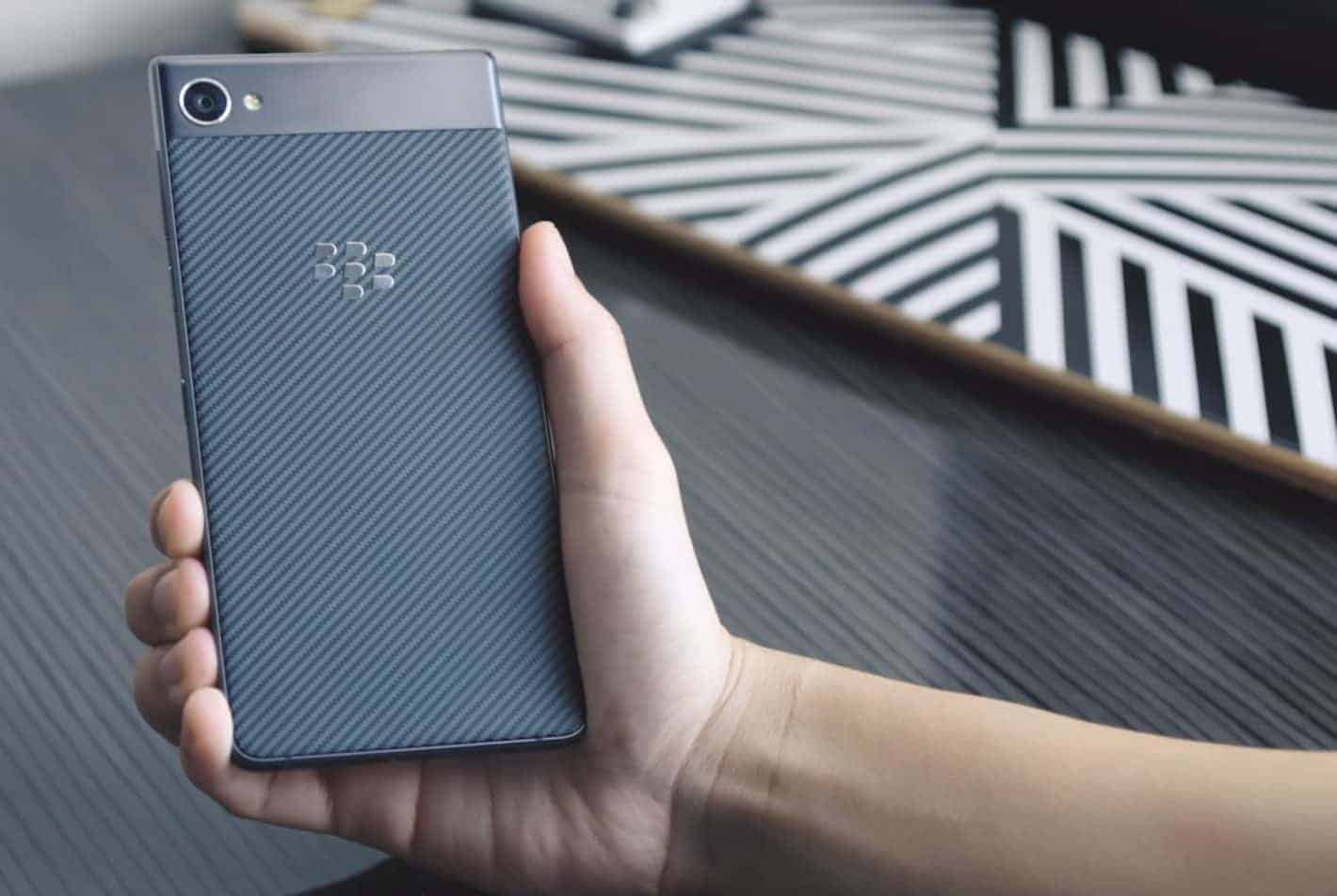 BlackBerry recently shared a new video that shows off the hardware and software features of the BlackBerry Motion, a new Android mid-ranger which it recently announced in Dubai. Unlike the BlackBerry KEYone, this handset does not have a physical keyboard but comes with a physical home key which doubles as a fingerprint reader. Its launcher has three separate tabs wherein the user can access all apps, widgets, and action shortcuts like those for creating new messages and adding calendar events. The BlackBerry Privacy Shade comes pre-installed on the smartphone and blocks the contents of your screen except for a specific portion of the display that you directly interact with. Also present is a digital locker for storing private documents and files and a dedicated mode for shooting private photos. The right-hand side of the device contains a Smart Convenience Key which can be used to open applications or jump between apps that are already open.

The BlackBerry Motion is powered by the Snapdragon 625 chipset, the same SoC incorporated into the BlackBerry KEYone. This silicon is comprised of an octa-core CPU with a maximum frequency of 2.0GHz and the Adreno 506 GPU. The device sports a 5.5-inch LCD panel with a resolution of 1,920 by 1,080 pixels and is protected from scratches by a nano-diamond coating layer. A 3.5mm headphone jack, mono loudspeaker, and a USB type-C port for charging and data transfer are all placed at the bottom of the BlackBerry Motion.

The handset contains a 4,000mAh battery whose support for Quick Charge 3.0 should allow it to reach a 50 percent charge in no more than 40 minutes, BlackBerry said.  The rear camera of the BlackBerry Motion has a 12-megapixel sensor, while its front-facing module is equipped with an 8-megapixel sensor. Meanwhile, the device's IP67 certification for water and dust resistance means that it can survive any elements to which it may be subjected during regular use. The handset costs approximately $460 and will be launching in the United Arab Emirates and Saudi Arabia first. BlackBerry Mobile also mentioned that its new offering is to eventually expand to other markets but has yet to elaborate on the matter.

Advertisement
Advertisement
Trusted By Millions
Independent, Expert Android News You Can Trust, Since 2010
Publishing More Android Than Anyone Else
37
Today
76
This Week
357
This Month
4340
This Year
105817
All Time
Advertisement