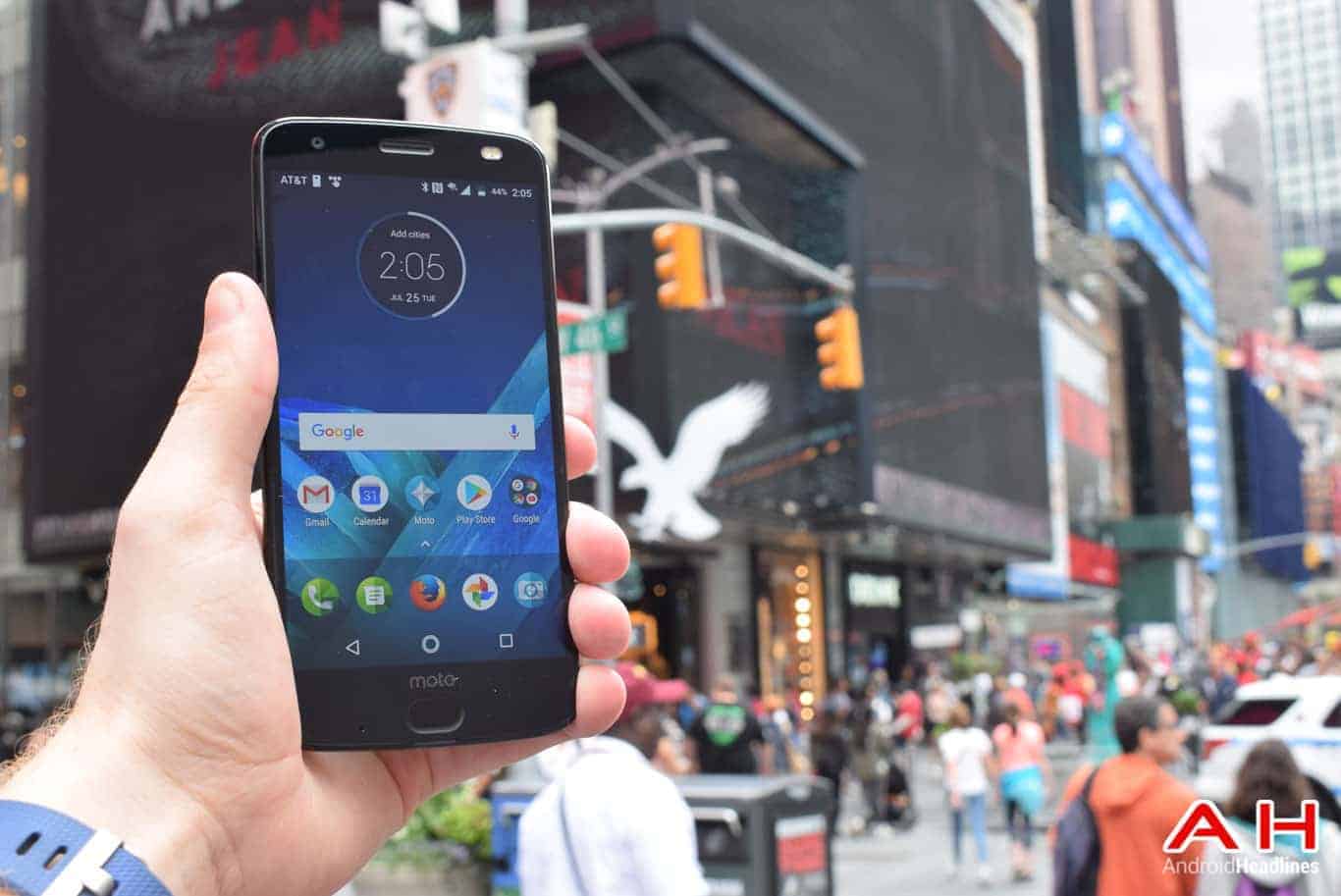 The Motorola Moto Z2 Force is receiving a new update on Verizon’s network, getting a couple of notable improvements such as a BlueBorne vulnerability fix and support for Gigabit Class LTE. The update brings the software to version NDX26.183-15 and it also includes the Android security patch for September, as well as device performance optimizations and some other bug fixes. The package is rolling out over the air in stages, so it may take a few days or even weeks to reach all devices.

Verizon’s upcoming Gigabit Class LTE will become available later this year, coming as an upgraded LTE network with faster speeds. While several carriers including Verizon are already working on the next-generation 5G technology, 5G is still over a year away from wider commercial availability and Verizon wants to deploy Gigabit Class LTE in the meantime as a stepping stone toward 5G. The new update now prepares the Moto Z2 Force for faster data speeds, although the smartphone will likely not reach the 1.07 Gbps speeds Verizon previously achieved under ideal and perfectly controlled conditions. The Moto Z2 Force packs a Qualcomm Snapdragon 835 processor with an X16 modem and when Verizon’s Gigabit Class LTE is ready to roll out, the device should enjoy faster internet speeds compared to many other smartphones currently available on the market, according to the carrier.

The BlueBorne vulnerability patch, meanwhile, will fix the critical flaw that could allow hackers to hijack Android devices via a Bluetooth connection. BlueBorne can infect handsets with malware or ransomware and can even be exploited even if one’s device was not paired with an infected device, and even if it was not set as being discoverable or scanning to connect with another product. Infected devices could further spread the malicious software and the owner would not even be aware of it. To install the latest update for the Moto Z2 Force, Verizon recommends connecting to a reliable Wi-Fi or cellular network, albeit the latter might incur some extra data charges. As always, it’s also advisable to ensure the device has enough battery life left before proceeding with the update so that the process goes smoothly and without interruptions.