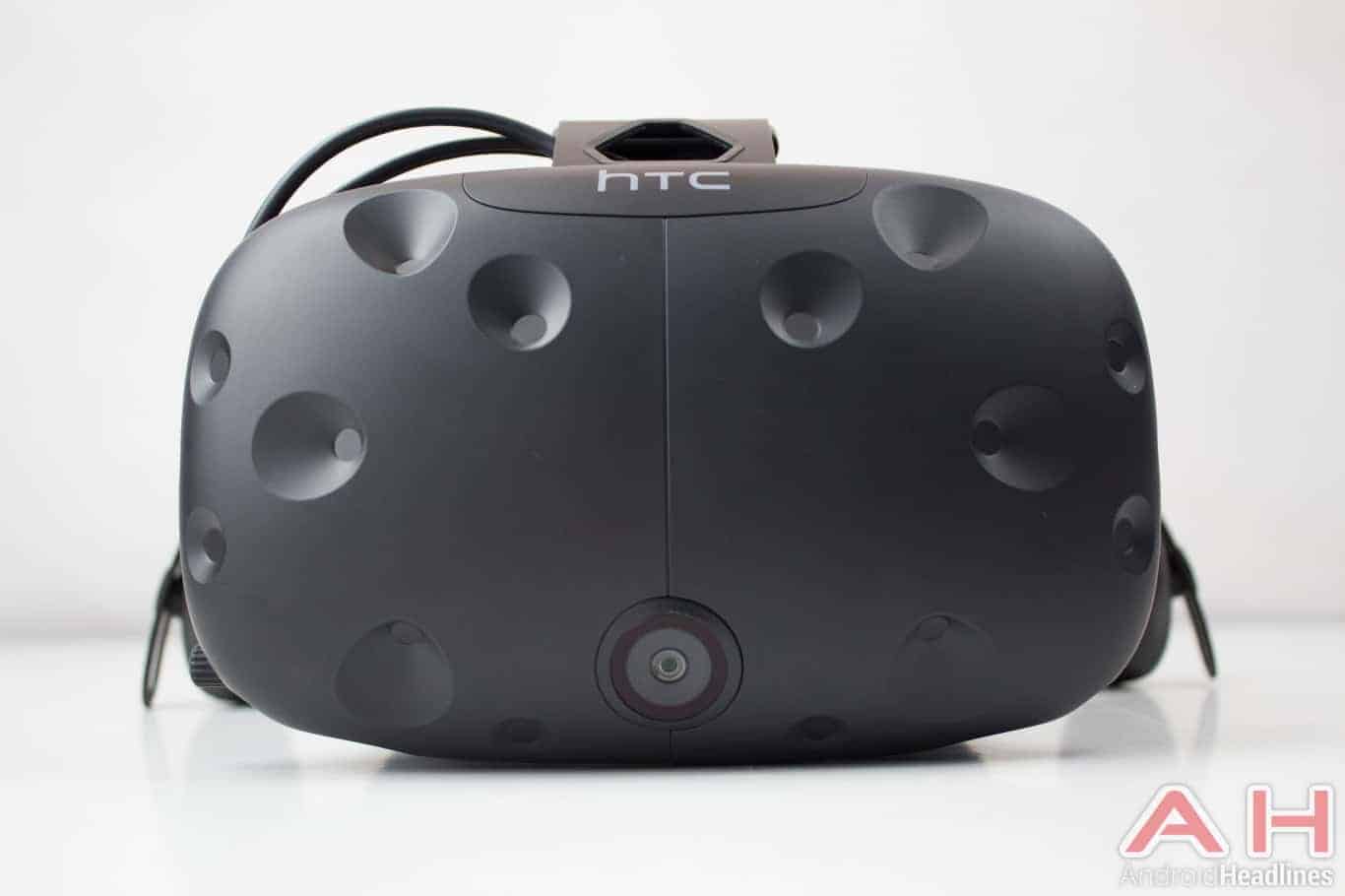 Valve Corporation is expanding its virtual reality platform with new core components, ranging from new optics to display technologies meant to support the next generation of room-scale VR. Much like SteamVR room tracking technology which was previously acquired by HTC for the Vive HMD, the newly announced core components will be offered with a license agreement to VR hardware manufacturers willing to implement them. In turn, this should continue to promote uniformity across the SteamVR ecosystem, as different VR headset manufacturers will implement similar technologies in their designs.

Valve is expanding its VR platform with two new core components. Firstly, the company announced an advanced optical system coupled with manufacturing and calibration tools, as well as the supporting software designed to unify the hardware into a single package and deliver an optimal user experience. The lenses work with both LCD and OLED display technologies, and together with Valve’s unique calibration and correction software, they should enable the highest quality of visual experiences when paired with several off-the-shelf VR displays, Valve insists. Technically speaking, the new optical solutions offer a field of view between 85 and 120 degrees, and they should optimize the user’s perceived tracking experience and improve image sharpness while simultaneously reducing stray light.

The U.S. company also touched on core display technologies and revealed that although OLED panels have played a key role in the initial development of VR headsets, recent advancements in LCD technology such as low persistence backlights, fast-switching liquid crystals, and higher pixel densities have allowed manufacturers to create viable LCD solutions for virtual reality when calibrated with Valve’s software. The company clarified that although both display technologies have their inherent issues in terms of VR, Valve’s custom hardware and software manufacturing solutions enable high-quality visual VR experiences on both. Valve developer Jeremy Selan believes that the tech giant’s push for uniformity in the growing segment will benefit the industry as a whole going forward and presumably pay dividends to Valve in the future, with SteamVR being set to benefit from all of the firm’s other advancements in the sector. The SteamVR platform debuted alongside the HTC Vive in mid-2016 and will seemingly be supported for many years to come.