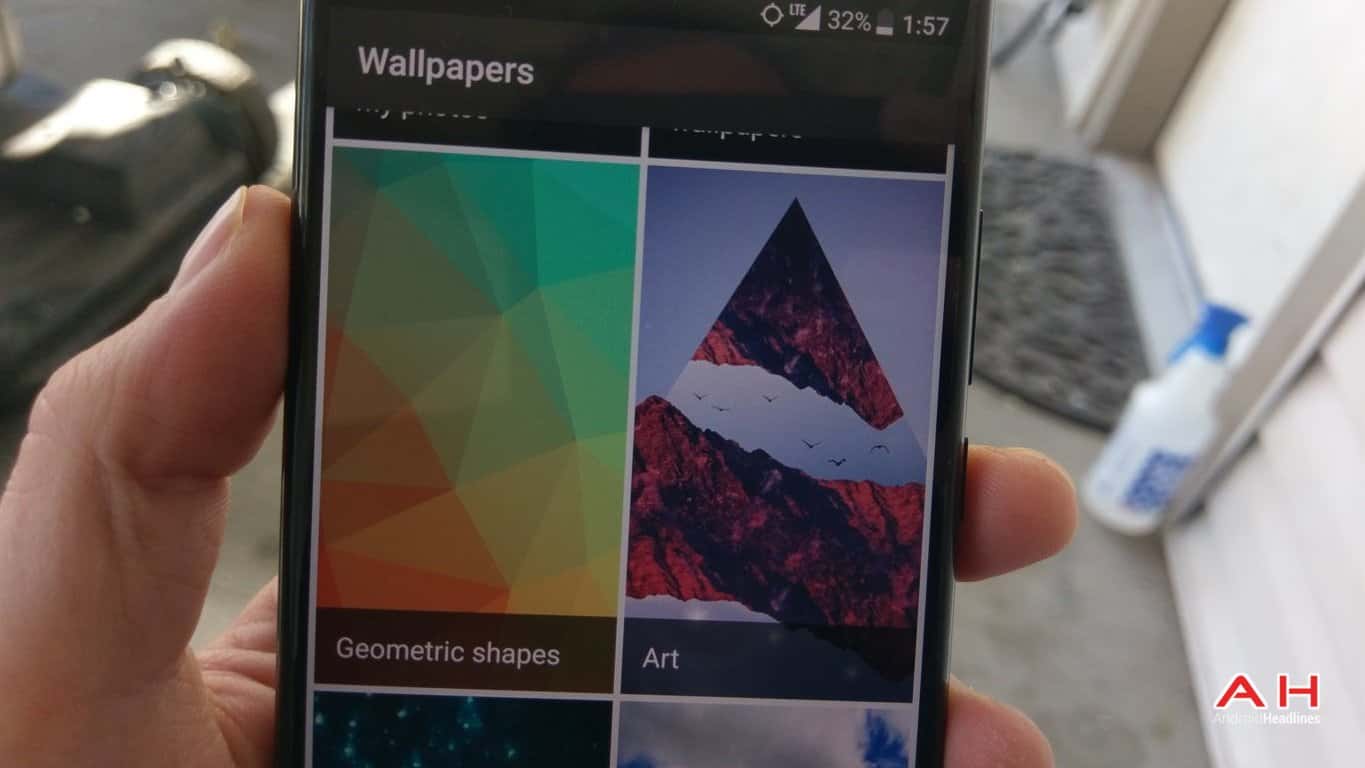 Google has updated its Wallpapers application in the Google Play Store with a couple of new categories, bug fixes, and general user interface improvements. Before anybody gets too excited though, what exactly has been added to the app is going to depend on which device is used to access the app. Specifically, it appears as though two of the three new categories – labeled 'Underwater' and 'Keep Looking' – can only be gotten to using Google's own Pixel devices. Intriguingly enough though, those two categories do appear to contain at least some of the wallpapers that will be included with the new Pixel 2 and Pixel 2 XL handsets. That would mean that Pixel owners will get to use those before the new smartphones even ship. Unfortunately, those don't include the Live Earth wallpapers recently showed at Google's October 4 event.

Meanwhile, every other device Google's Wallpapers application is designed to work with appears to have at least one new category called 'Geometric Shapes' to peruse through in search of a new look for their home screens. As its endowed title gives away, the category is full of wallpapers featuring bold geometric shapes. However, there's not much else new beyond those additions. The update log in the app's Play Store description does indicate that, following the update, the interface has been tweaked in one form or another and several bugs have been squashed. Beyond that, Google hasn't provided any particulars or specifics with regard to what bugs have been squashed. It also isn't immediately noticeable how, exactly, the interface has been changed up. Bearing that in mind, it is always good to know that an app which already runs relatively smoothly has been made better, even if most of the additions brought by the update are only available to a select few.

As with all updates, it is worth mentioning that this could take some time to hit everybody's devices, so anybody looking to check out the new wallpapers shouldn't feel too concerned if it hasn't hit them just yet. Meanwhile, anybody who is interested can check out the Play Store button below to manually check for the update.