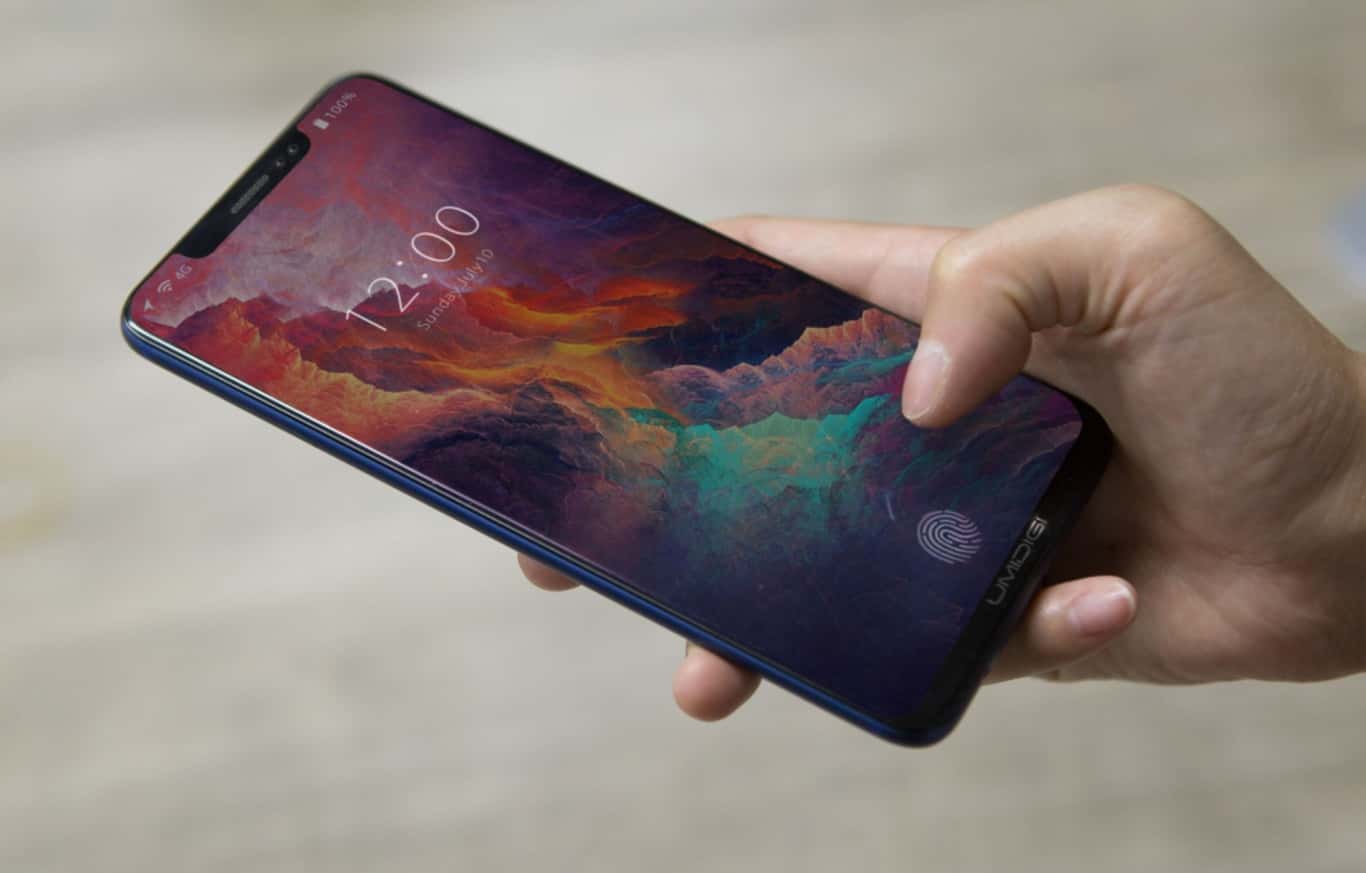 The UMIDIGI Z2 is an upcoming smartphone from UMIDIGI and although very little is known about this smartphone, it does seem to be one which will look to compete with a number of the 2017 flagship smartphones. Some details did come through late last week on this phone thanks to an image (shown below) and video which surfaced online. Both of which looked to confirm that one of the main selling points of the UMIDIGI Z2 is that it will come with a bezel-less display. However, the image in particular also seemed to suggest the UMIDIGI Z2 will include an embedded fingerprint sensor. Something which now seems to be reiterated by the latest leak – the image shown above. 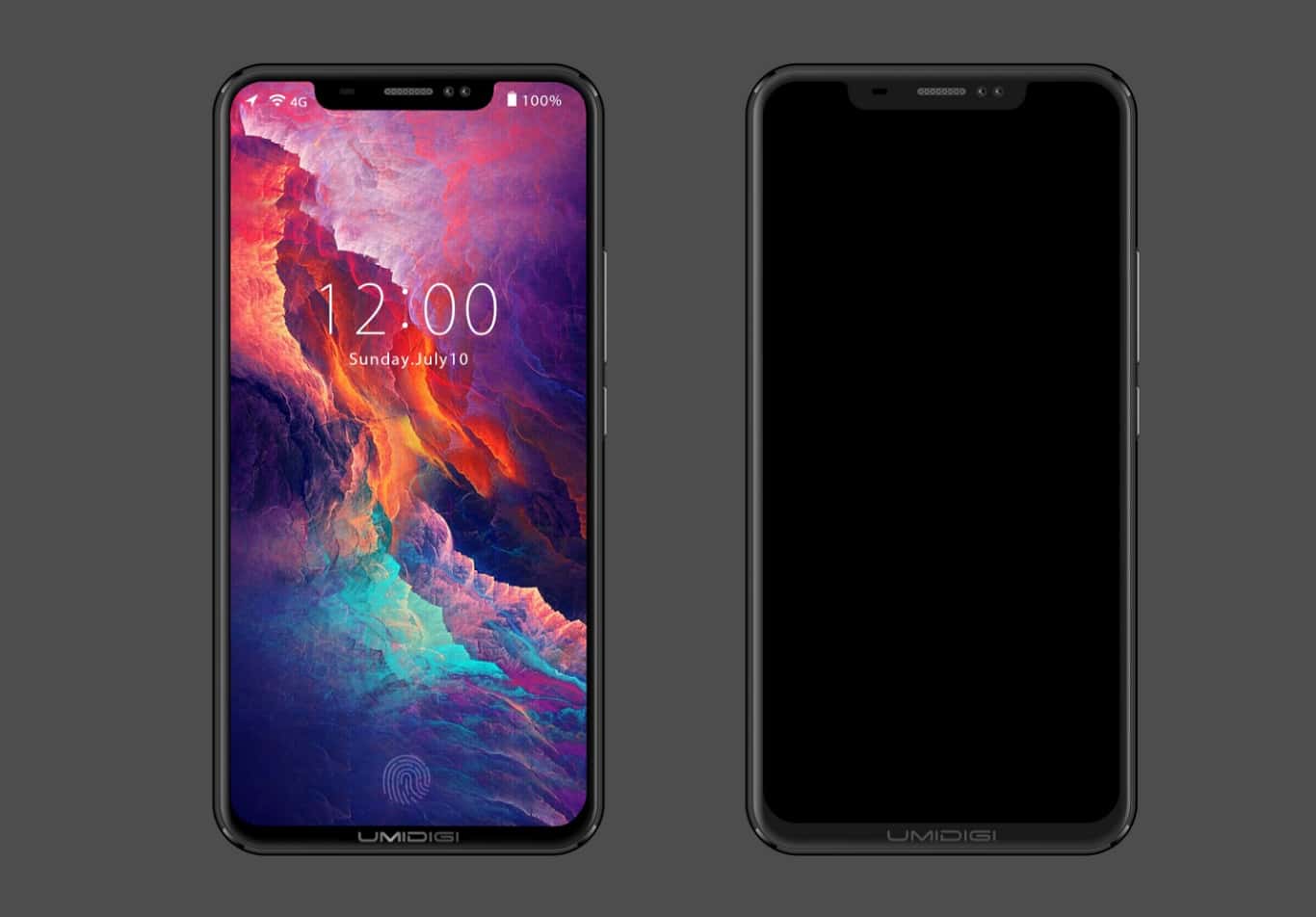 Unfortunately, most of the rest of the details on this phone still remain unknown with the exception that it is understood the UMIDIGI Z2 will come packed with a fairly large (likely to be a 7,000 mAh capacity) battery. Which is also believed to be in spite of the body adopting a thin (7mm) profile. Adding to the lack of general information on this phone, there are also no current details available on when the UMIDIGI Z2 is going to arrive, or at what price point it will arrive at. Although based on the company's previous behavior it is presumed UMIDIGI is looking to position this as an affordable high-end smartphone, offering a number of premium features at a significantly lower price than they are available elsewhere. So this may be one to look out for in the future. In the meantime, those new to UMIDIGI can find out more about the company through the link below.

UMIDIGI Official
Trusted By Millions
Independent, Expert Android News You Can Trust, Since 2010
Publishing More Android Than Anyone Else
13
Today
13
This Week
505
This Month
3017
This Year
104496
All Time
Advertisement